Rocky Colavito, the curse's namesake, was a popular Cleveland player when he was traded in 1960. Colavito did not place the curse, but the Indians have not won the World Series since the controversial trade.

The Curse of Rocky Colavito (1960-present) is a phenomenon that supposedly prevents the Cleveland Guardians Major League Baseball (MLB) franchise from winning, be it the World Series, the American League (AL) pennant, reaching postseason play, or even getting into a pennant race. Its origin is traced back to the unpopular trade of right fielder Rocky Colavito to the Detroit Tigers for Harvey Kuenn in 1960. It was not claimed that Colavito placed the curse, and he has denied doing so. It is one of several curses believed to have stricken the city of Cleveland's major sports franchises for decades.

The Indians won the American League championship in 1995, 1997, and 2016, but lost all three World Series, to the Atlanta Braves, Florida Marlins, and Chicago Cubs, respectively.

The Indians have not won a World Series since 1948.

On April 17, 1960, the Cleveland Indians traded Rocky Colavito to the Detroit Tigers for Harvey Kuenn.[1] This trade was unique because Colavito was 1959's American League home run champion, with 42, while Kuenn hit .353 as the A.L. batting champion. Fans in Cleveland were outraged by what they saw as the betrayal by the Indians' general manager, Frank Lane. In only two years with the Indians, Lane had taken a mostly successful 40-man roster and had traded away every player he had inherited. Detroit fans were mostly happy about the trade.[2]

The idea of the curse was first presented in print by Terry Pluto, who had previously covered the Indians for The Plain Dealer. In his 1994 book, The Curse of Rocky Colavito: A Loving Look at a Thirty-Year Slump, Pluto suggested that the trade, made by Indians general manager Frank Lane to blunt Colavito's popularity and end his salary demands, led to a 34-season stretch where the Indians did not finish the season within 11 games of first place, from 1960 to 1993. By 1994, the team had not won a pennant since 1954, or a World Series since 1948.

In The Curse of Rocky Colavito, Pluto writes of many of the misfortunes that struck the Indians following the Colavito trade:

Since the book's publication in 1994, Pluto has written two sequels: Burying the Curse in 1995 and Our Tribe in 1999, the latter insisting that the curse was still in place.

Despite the "evidence" of a curse on the team, Colavito has denied ever placing one.

On the day of the Colavito trade, the Indians played the Chicago White Sox in an exhibition game at 64-year-old Russwood Park in Memphis, Tennessee. Colavito hit a home run in the second inning, and reporters in the press box were informed of the trade shortly thereafter.[3] Four hours after the game ended, Russwood Park - constructed primarily of wood in 1896 - was destroyed in a five-alarm fire.[4]

Prior to the publication of Pluto's book The Curse of Rocky Colavito, there had been another explanation for the Indians' difficulties, one that came after the 1954 World Series but preceded the 1960 Colavito trade. The Indians fired manager Bobby Bragan in 1958. According to the story, although he always denied it, Bragan walked out to the pitcher's mound at Cleveland Municipal Stadium and placed a curse on the Indians, saying they would never win another pennant. 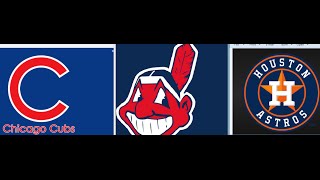 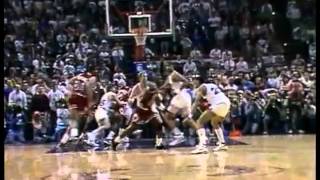 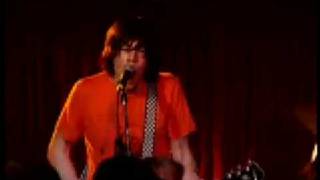 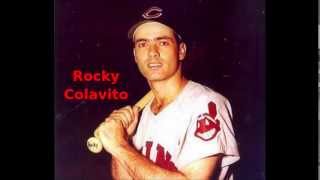 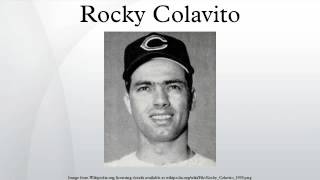 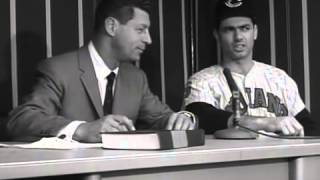 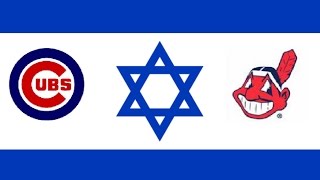 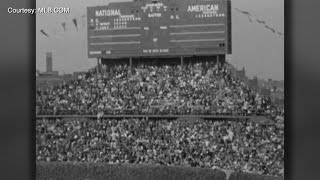 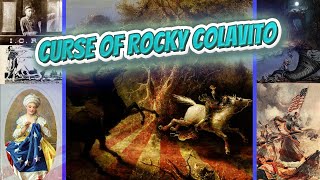 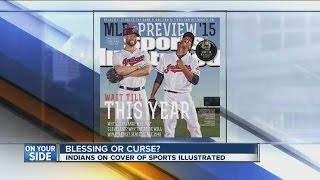 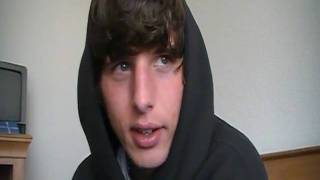 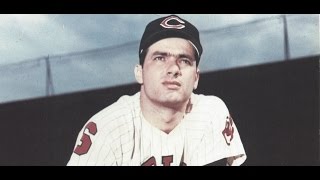 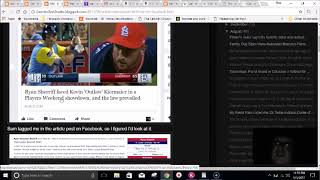 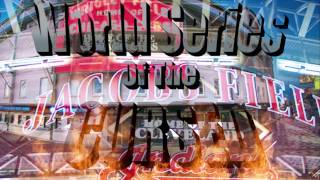 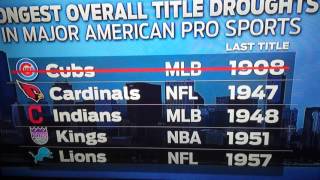 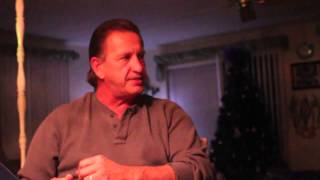 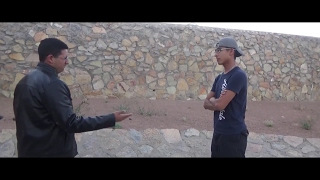