"Cry Me a River" is a popular American torch song, written by Arthur Hamilton, first published in 1953 and made famous in 1955 with the version by Julie London.

Arthur Hamilton later said of the song: "I had never heard the phrase. I just liked the combination of words... Instead of 'Eat your heart out' or 'I'll get even with you,' it sounded like a good, smart retort to somebody who had hurt your feelings or broken your heart." He was initially concerned that listeners would hear a reference to the Crimea, rather than "..cry me a...", but said that "..sitting down and playing the melody and coming up with lyrics made it a nonissue."[1]

A bluesy jazz ballad, "Cry Me a River" was originally written for Ella Fitzgerald to sing in the 1920s-set film, Pete Kelly's Blues (released 1955), but the song was dropped. Fitzgerald first released a recording of the song on Clap Hands, Here Comes Charlie! in 1961. The song was also offered to Peggy King, but Columbia Records A&R chief Mitch Miller objected to the word "plebeian" in the lyric[2][3] and its first release was by actress/singer Julie London on Liberty Records in 1955, backed by Barney Kessel on guitar and Ray Leatherwood on bass. A performance of the song by London in the 1956 film The Girl Can't Help It helped to make it a bestseller (reaching no. 9 on US and no. 22 on UK charts). It became a gold record, and in 2016, it was inducted by the Library of Congress in the National Recording Registry.[4]

Other recordings include a version by Shirley Bassey on her third album, The Fabulous Shirley Bassey, her debut for Columbia in 1959; Dinah Washington on What A Diff'rence A Day Makes! also in 1959; a version by Barbra Streisand on her 1963 debut album, the opening track of Side One, subsequently performed on live television by the 21-year-old singer;[5] a version by Lesley Gore on her 1963 debut album I'll Cry If I Want To; and a version by English singer Joe Cocker, who made the chart in 1970 with an upbeat rock rendition on the album, Mad Dogs and Englishmen. Crystal Gayle recorded the song in 1978, and it was the B-side of her number-one Country hit, "Why Have You Left the One You Left Me For". In 1983, Mari Wilson's version spent 7 weeks in the UK Singles Chart, reaching #27.[6] Elkie Brooks 1993 on the album Round Midnight. In 1995, British actress Denise Welch's double A-side "You Don't Have to Say You Love Me" / "Cry Me a River" spent three weeks in the UK Singles Chart, reaching #23. Canadian jazz pianist and singer Diana Krall recorded the song on her 2001 album, The Look of Love. In 2001, Etta James recorded the song for her album, Blue Gardenia. In 2004 Merle Haggard recorded the song on his album Unforgettable. [7] In 2009, Canadian singer Michael Bublé entered the charts with a big-band jazz version, which is also the opening track of his fourth album Crazy Love. The single reached #34 and spent 10 weeks in the UK Singles Chart[6] and #29 in Ireland. 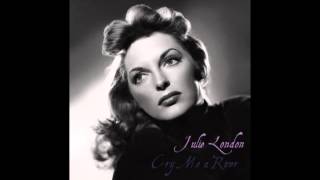 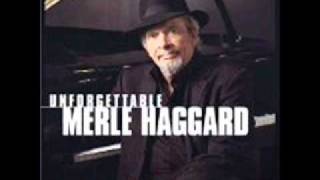 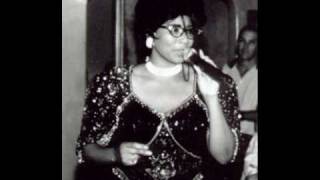 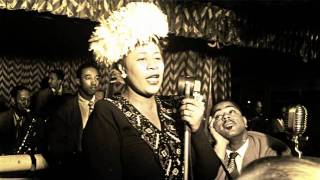 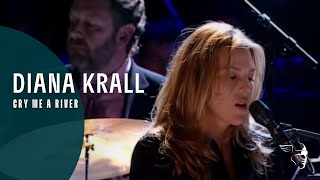 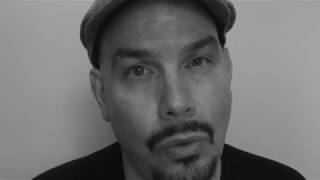 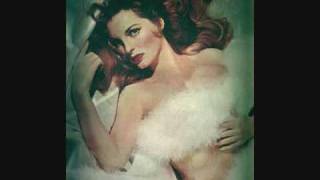 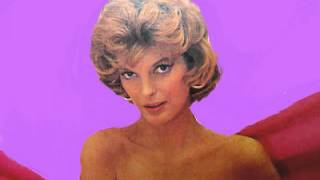 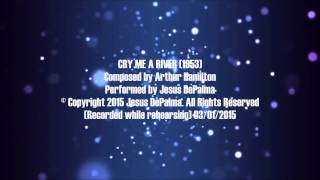 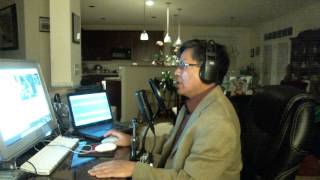 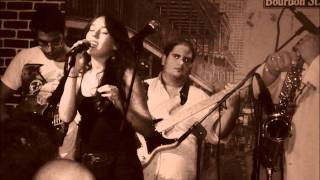 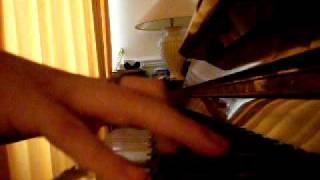 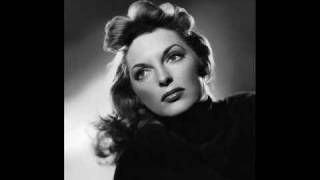 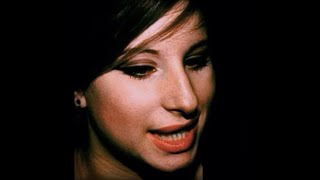 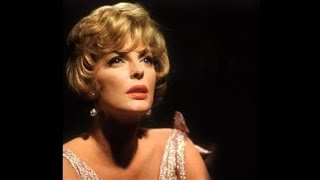 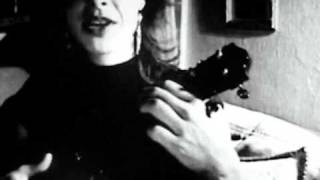 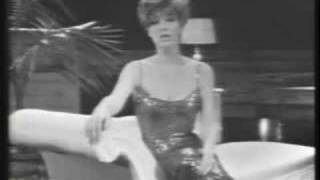 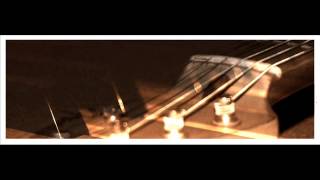 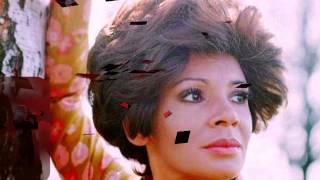 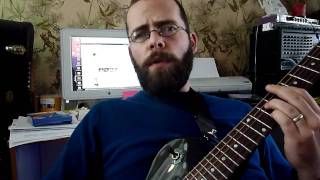