Cornish is a town in Sullivan County, New Hampshire, United States. The population was 1,640 at the 2010 census.[1] Cornish has three covered bridges. Each August, it is home to the Cornish Fair.

The town was granted in 1763 and contained an area once known as "Mast Camp" because it was the shipping point for the tall masts floated down the river by English settlers. It was incorporated in 1765 by Colonial Governor Benning Wentworth and named for Sir Samuel Cornish, a distinguished admiral of the Royal Navy.[2]

Since the late 19th century, Cornish has been a well-known summer resort for artists and writers. Sculptor Augustus Saint-Gaudens began coming to Cornish in 1885, seeking a studio away from the summer heat of New York City. Artist friends followed him, including painter and illustrator Maxfield Parrish, who designed and built his estate, the Oaks, in the area. The surrounding area became the center of the popular Cornish Art Colony.[3]

Cornish was the residence of the reclusive author J. D. Salinger, from the 1950s until his death in 2010.

According to the United States Census Bureau, the town has a total area of 42.8 square miles (111 km2), of which 42.1 sq mi (109 km2) is land and 0.7 sq mi (1.8 km2) is water, comprising 1.68% of the town. The long ridge of Croydon Mountain follows the eastern boundary of town; the highest point in town is a knob on Croydon Mountain which reaches an elevation of 2,323 ft (708 m) above sea level.[4] Cornish is drained by Mill Brook, Blow-me-down Brook, and the Connecticut River, which bounds it on the west. Cornish lies fully within the Connecticut River watershed.[5] The eastern part of the town is a portion of the approximately 25,000-acre (100 km2) Blue Mountain Forest Association private game preserve, also known locally as Corbin Park, named after its founder, Austin Corbin.

There were 645 households out of which 32.2% had children under the age of 18 living with them, 62.9% were married couples living together, 5.4% had a female householder with no husband present, and 27.8% were non-families. Of all households 21.2% were made up of individuals and 7.4% had someone living alone who was 65 years of age or older. The average household size was 2.57 and the average family size was 3.02. 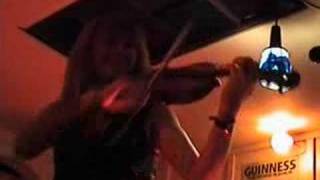 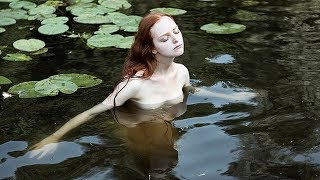 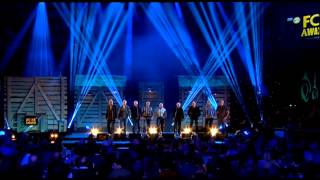 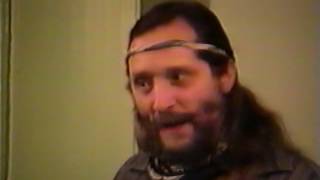 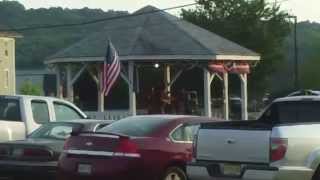 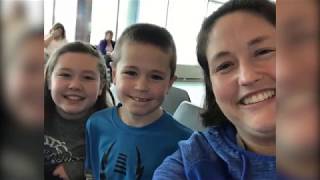 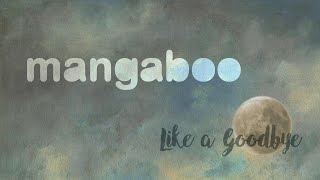 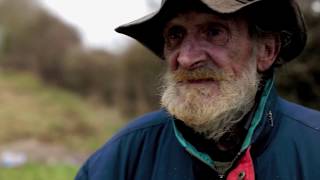 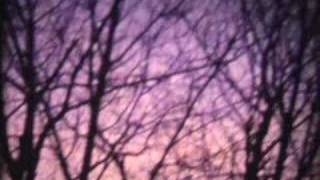 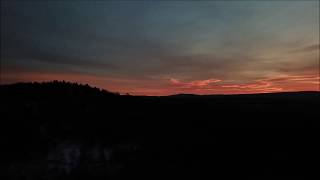 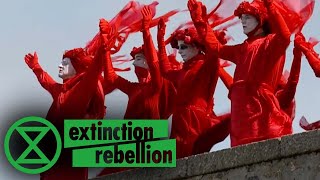 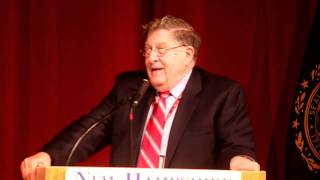 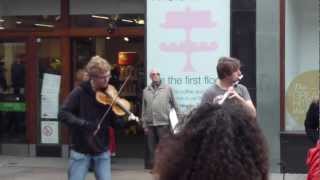