Cop Rock is an American series, a police drama presented as a musical, that first aired on ABC in 1990. The show was co-created by Steven Bochco, who also served as executive producer. This mixture of musical performances with serious drama was a critical and commercial failure when it originally aired. TV Guide ranked it #8 on its List of the 50 Worst TV Shows of All Time list in 2002,[1] and dubbed it "the single most bizarre TV musical of all time".[2]

Cop Rock combined the police procedural with musical theatre and black comedy, the former a genre in which Bochco had already been successful with Hill Street Blues. The series centered on the LAPD and featured an ensemble cast that mixed musical numbers and choreography throughout storylines. For example, a courtroom scene in the pilot episode had the jury break into song, proclaiming their verdict on the defendant ("He's Guilty") Gospel-style; and Episode 2 had a lineup of Hispanic suspects proclaim in song "We're the local color with the coppertone skin / And you treat us like we're guilty of some terrible sin." The show also featured crossover appearances from other Bochco series; Episode 5 featured James B. Sikking reprising his Hill Street Blues role of Lt. Howard Hunter (Sikking was working on another Bochco series at the time, Doogie Howser, M.D.), while Episode 8 featured cameos by L.A. Law stars Jimmy Smits and Michele Greene.

The series' theme song, "Under the Gun", was written by Randy Newman, who also performed it in the series' title sequence music video-style in a recording studio, complete with a full backing band and the show's cast (appearing out of character) serving as an audience. Mike Post, who served as Cop Rocks music supervisor, was also part of Newman's band in that opening sequence; Post is the keyboardist in dark glasses sitting next to Newman.[]

The show was a critical and commercial failure and was canceled by ABC after 11 episodes.[3] Owing to the combination of its bizarre nature (a fusion of musical performances with serious police drama and dark humor) and its high-powered production talent, it became infamous as one of the biggest television failures of the 1990s.[4][5] The series' final episode, which aired on December 26, 1990, concluded with the cast breaking character and joining crew members in performing a closing song. (The final episode featured a then-unknown Sheryl Crow appearing as a back-up singer.)

Despite its overwhelmingly negative reception and short run, the series still has been rebroadcast in later years, with VH1 and A&E Network airing it on separate occasions later in the 1990s, and Trio airing it in the 2000s.

In the United Kingdom, Cop Rock was televised on BBC1 in 1991. The show premiered on Australian television via the Ten Network on Thursday 23 January 1992 at 11:00 PM. 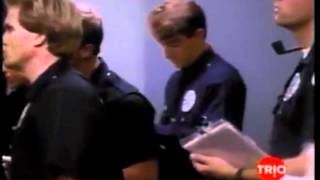 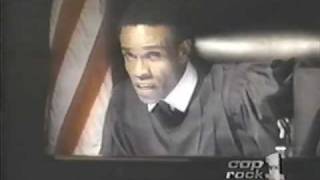 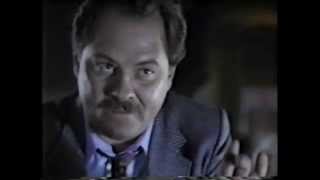 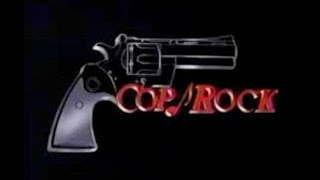 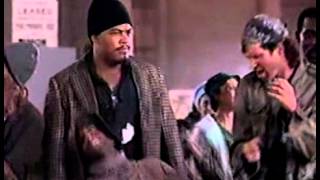 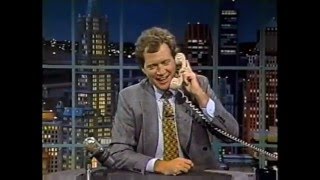 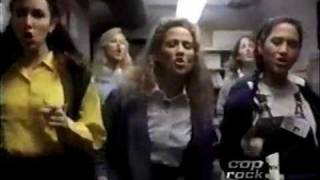 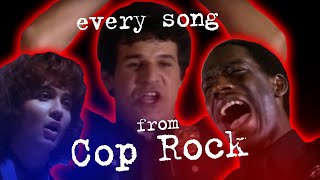 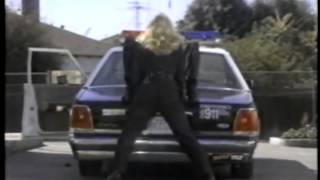 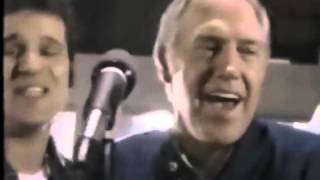 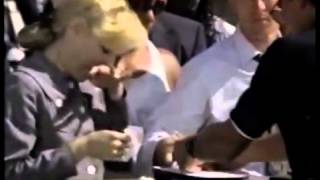 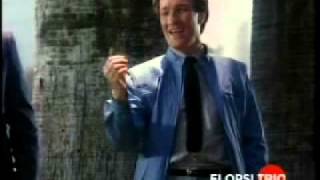 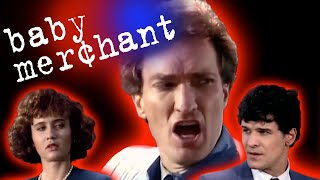 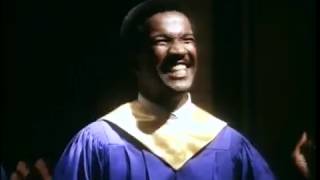 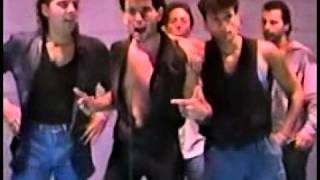 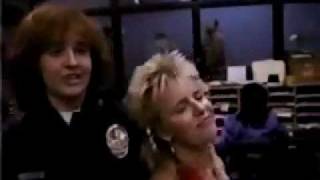