Commack ( KOH-mak) is a census designated place (CDP) that roughly corresponds to the hamlet by the same name in the towns of Huntington and Smithtown in Suffolk County, New York, United States, on Long Island. The CDP's population was 36,124 at the 2010 census.[2]

The name "Commack" comes from the Secatogue Native American Tribe who lived on the South Shore of Long Island between Copiague and Bayport. The Secatogue named their northern lands in the center of the island Winnecomac which means "pleasant lands." The name may have been inspired because of the towns flat lands with rich soil, and thick oak forests abounding with plants and wildlife. From its earliest days, Commack or originally spelled as Comac was known for its fertile soil which made it the perfect land for farming. Also the land had an abundance of game and wood.

Today all of Commack is settled and suburbanized and, like most unincorporated areas of Long Island, does not have a true, walkable downtown or "Main Street". The community is served by four major thoroughfares: the Long Island Expressway, the Northern State Parkway, the Sunken Meadow State Parkway and the at-grade Jericho Turnpike. It also includes the historic Long Island Motor Parkway, which itself included the spur to NY 25 that later became Harned Road.

Commack is home to the oldest Methodist Church building in New York state, the Commack Methodist Church, built in 1789 as the Comac Church. It is listed on the National Register of Historic Places and is one of the oldest buildings in Commack.

The American Basketball Association's New York Nets, later the New Jersey Nets, now the Brooklyn Nets, played its second season (1968-69) at the Long Island Arena in Commack. Musician Peter Frampton recorded some tracks on the album Frampton Comes Alive! at a concert at the arena. The Eastern Hockey League's Long Island Ducks also played there. The arena, demolished in 1996, is now the site of a shopping center that includes Hobby Lobby and Target stores.

The National Jewish Sports Hall of Fame and Museum is located in the Suffolk Y Jewish Community Center in Commack.

The Commack Fire Department celebrated its centennial in 2006.[5]

Sunshine Acres was built sometime in the mid 1800s and home to Dr. Darling B. Whitney the property was sold to the Brooklyn Baptist Young Peoples Union in 1915 and became a fresh air home, or camp, named Sunshine Acres. The house was located on Townline Road just north of the Methodist Church and served as the main building for the camp. The dorms, dining hall, and chapel were on top of the hill across the fields.

On November 14, 2006, radio station WBLI rated the Commack Motor Inn second of the seven wonders of Long Island,[6][7] just behind the Flanders Duck and ahead of the Montauk Lighthouse. The Commack Inn gained notoriety by its advertisements on late-night television and radio, extolling "the perfect romantic getaway", its "plush beds", "mirror ball disco room" and "heart-shaped love tubs". By the 1980s, the Commack Motor Inn had become such an accepted part of Long Island life that its gift certificates were prizes at social clubs.[8] In a 1994 interview, actress Rosie O'Donnell recounted, "That's where everyone in high school went to have their first sexual experience."[9]

In the American television program Criminal Minds, Special Agent David Rossi's hometown is Commack. One episode in the fifth season of the same show is set in Commack (although it was shot in Los Angeles).

Commack Middle School was also on one of MTV's True Life episodes. 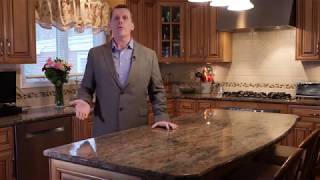 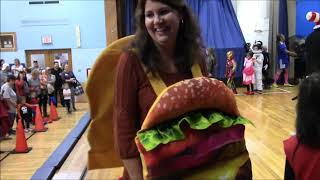 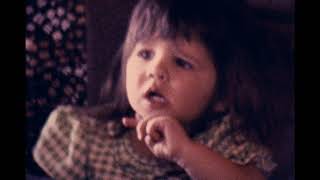 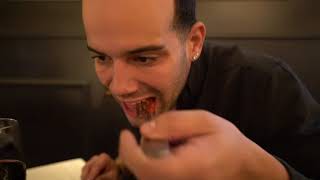 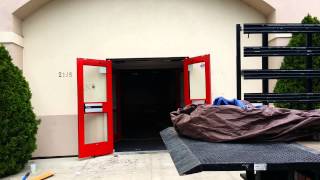 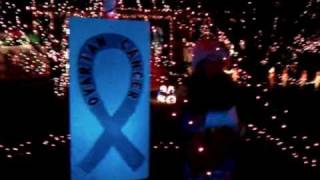 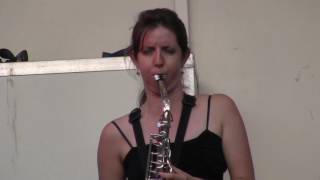 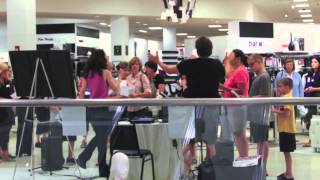 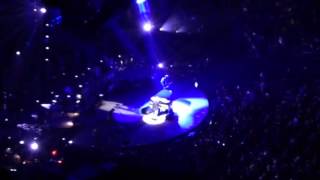 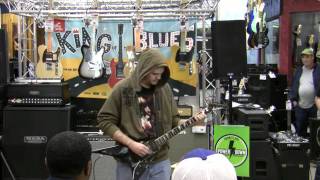 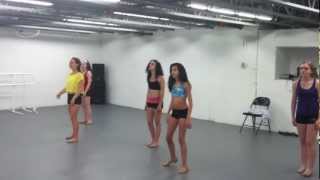 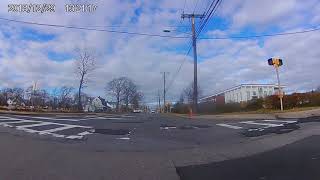 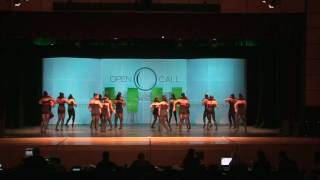 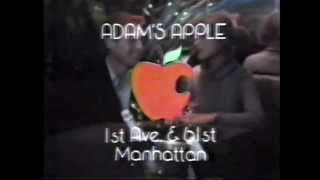 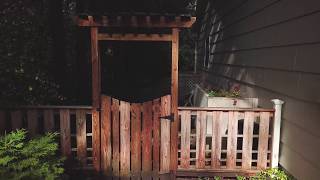 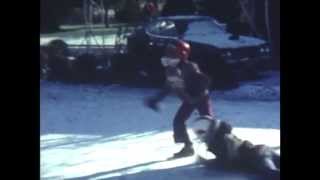 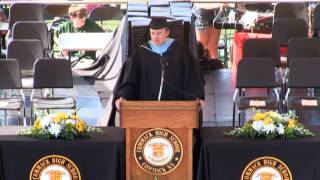 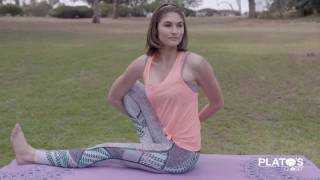 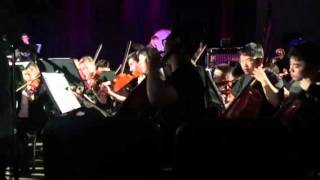