Co-Co was a six-piece British band who represented the United Kingdom in the Eurovision Song Contest 1978, staged at the Palais de Congrès in Paris, France, on 22 April 1978, with the song "The Bad Old Days". The song was written by husband-and-wife team Stephanie de Sykes and Stuart Slater. It was finally placed eleventh of the 20 entries, which at the time was the worst showing ever for a UK entry. It would not be until 1987 that any British song fared worse in Eurovision. The group were originally called Mother's Pride.

At the time, the group consisted of Terry Bradford, Josie Andrews, Cheryl Baker, Keith Hasler and Paul Rogers. For their performance in Paris, a drummer named Charlie Brennan was added to the group. They won the preliminary heat A Song for Europe, having previously placed second, again as a quintet, but with only Bradford, Hasler and Baker in the original line-up, together with Peter Perrera and another female singer, Vivien Banks (who would later join The New Seekers) when they appeared in the 1976 UK final, singing "Wake Up" written by the Arrows "I Love Rock N Roll" songwriting team of Alan Merrill and Jake Hooker. Perrera appeared in the 1976 contest with a shaved head, having promised his bandmates he would go bald if they made the final. Additionally, the group returned as a quartet (minus Andrews and Rogers, but with a new female singer Helen Bailey) as The Main Event, for the 1980 A Song for Europe contest. Oddly, despite this new line-up, Josie Andrews still appeared on stage with the group, providing backing vocals to the main quartet. On this occasion they placed last with the song "Gonna Do My Best", written by Bradford. Bradford also wrote a song for the 1979 UK final, "Harry, My Honolulu Lover", performed by The Nolan Sisters, which placed fourth. Stephanie de Sykes and Stuart Slater also won the A Song for Europe contest a second time, in 1980, with the song "Love Enough for Two" performed by Prima Donna, ironically beating the new line up of Co-Co in the process.

In 1981, Cheryl Baker returned to the UK contest, as part of the group Bucks Fizz. When Bucks Fizz won the UK final, Baker thus became only the third singer ever to represent the UK twice, following in the footsteps of Ronnie Carroll and Cliff Richard. When Bucks Fizz went on to win the 1981 Eurovision Song Contest with the song "Making Your Mind Up", Baker became one of the few artists to take part in Eurovision to win at their second attempt. According to The Eurovision Song Contest - The Official History by John Kennedy O'Connor, Baker also made the second biggest improvement by a Eurovision competitor in the contest, moving up from eleventh in 1978 to first in 1981.[1]

"The Bad Old Days" reached number 13 in the UK Singles Chart.[2] The group had no further hit singles, and only released one album, Bad Old Days in 1978.[3] 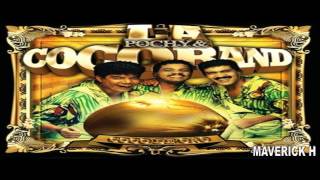 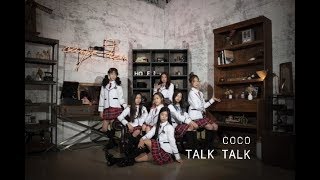 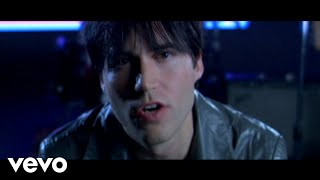 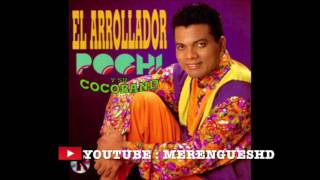 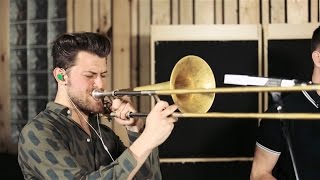 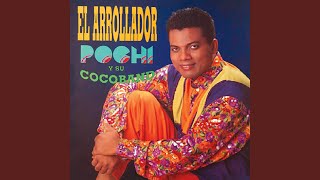 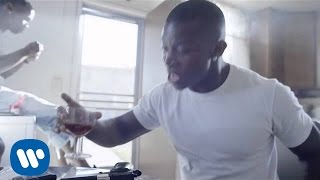 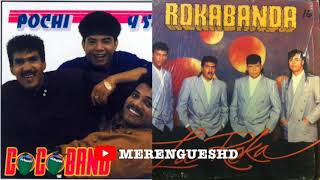 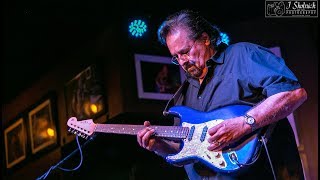 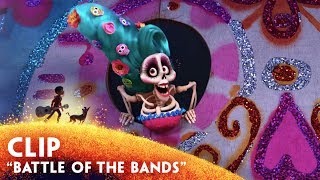 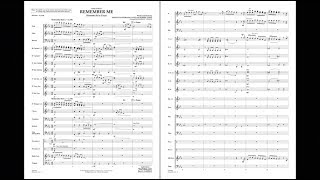 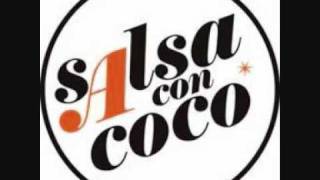 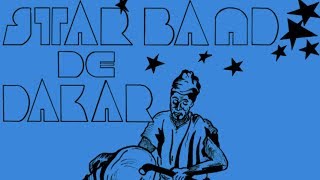