Clinic are an English rock band, formed in 1997 in Liverpool. They are noted for their use of vintage keyboards/organs and off-scale chord progressions.

Vocalist and rhythm guitarist Ade Blackburn and lead guitarist Hartley (born Jonathan Christopher Hartley, Liverpool), formed the earliest incarnation of the band around 1984, initially known as "Sunny Rainy Afterlife" and offering home-made demo cassettes through a local free circulation magazine. By the late eighties, the band had renamed itself "Jellystone Park", with Ade and Hartley joined by drummer Steve 'Captain' Dougherty, who later went on to join Creation signings, "One Lady Owner",[1] and bassist Derek Finn, a local music teacher. Following a brief hiatus, and a one-off appearance by Blackburn and Hartley in a covers act, Sean Durney's L-Ego, supporting the post- A Flock of Seagulls combo, "An Almighty Atmosphere",[2] Dougherty was replaced in 1988 by Sean Durney, previously drummer with an acoustic agit-pop outfit also part of a mini-scene centred on the Birkey [3] pub in Crosby, Liverpool. The band by this time was based in a former storage room at the Regent Bingo Hall in Crosby (now St Mary's College Sports Centre), where Blackburn was a bingo caller. Finn departed and was replaced by Rich Stevens, and following his departure, for a short period by Paul Entwhistle, also of Liverpool band, Spontaneous Cattle Combustion.[4] Entwhistle was subsequently replaced by Brian Campbell (born Brian Campbell, Liverpool) after Durney spotted him playing in a band at The Crosby Squash Club. The band recorded two demos in 1991, both being released by Museum Records under the guise of "Jellystone Park" [5] in 2011, and The Dark Side of the Birkey [6] in 2012, along with a flexi-disc in 1992. Durney also departed in 1993, being replaced on the drum stool by Carl Turney, an associate of Campbell, and the band renamed itself "Pure Morning", recording an album, "Two Inch Helium Buddah",[7] for Radar Records in 1996.

With the line up unchanged, the band again renamed itself, to Clinic, the following year and soon developed early notoriety for featuring instruments (primarily keyboards/organs) that were acquired at various jumble sales and flea markets. Shortly after, the EP I.P.C. Subeditors Dictate Our Youth was released on their own Aladdin's Cave of Golf record label. The EP made the top ten of John Peel's Festive Fifty at the end of the year, and two other self-financed singles followed in 1998.

In 1999, the band signed to Domino Records and the first three singles were compiled on a single CD or LP. Their debut album, Internal Wrangler, was released in 2000. Album tracks "The Second Line", "The Return of Evil Bill" and "Distortions" were released as singles - "The Second Line" was later used in a television advertisement for Levi's jeans, and reissued. In the same year, the band played at All Tomorrow's Parties and Scott Walker's Meltdown and toured with Radiohead. Internal Wrangler was voted Number 5 in Pitchfork's best albums of the year.

Two further albums, Walking with Thee (which was nominated for a Grammy for Best Alternative Album) and Winchester Cathedral, followed in 2002 and 2004 respectively along with tours with The Flaming Lips and an appearance on the Late Show with David Letterman, performing "Walking with Thee". "Come into Our Room", the second single from Walking with Thee, was featured on an episode of "The OC" as well as an episode of CSI: Crime Scene Investigation and was included on the series' soundtrack album. Also from the album, "The Equaliser" was featured in the 2003 indie film Thirteen. The band released their fourth album, Visitations, in October 2006. "Tusk", the first single from the album, was made available as a free download from the band's official website in February 2006, and "Harvest (Within You)" preceded the album in early October.

Funf, a compilation album of b-sides, was released in June 2007. Clinic also appeared with Roky Erickson at Jarvis Cocker's 2007 Meltdown Festival and later in the year toured with Arcade Fire. "If You Could Read Your Mind" from Visitations was used in the arthouse film Hallam Foe the same autumn.

2008 saw the release of the uncharacteristically mellow single "Free Not Free", preceding their fifth album Do It!. The single was released as a free download from the band's website. The download also contained the B-side, "Thor". The band later released "The Witch (Made to Measure)" as the second single from the album, and "Tomorrow" as the third. After touring to promote the album, in May 2009 Clinic played the Moondog tribute concert at the Barbican in London, performing 'Oboe Round'.

The band's sixth album, Bubblegum, produced by John Congleton was released on 4 October 2010. A press release stated that the album was a marked change in direction from their trademark "hyped-up sound".[8] The acoustic-based lead single from the album, "I'm Aware", was released on 20 September 2010,[9] and a second single, the titular wah-led "Bubblegum",[10] came out on 31 January 2011.

The band released an EP of cover versions, "Ladies Night",[11] in support of Record Store Day, on 16 April 2011; the main track was a version of Man 2 Man's 'Male Stripper'. In March 2012 the band were invited to support The Shins at the Forum in Kentish Town.[12] They performed the new song 'Seamless boogie woogie rpt BBC2 10pm'. In April 2012, the song 'D.P.' from the band's debut EP was used in a TV advertisement for Weetabix breakfast cereal.[13]

Blackburn's distinctive acidic vocals are a trademark of the band, and they are also known for wearing surgical masks and costumes while performing, as well as in promotional photos. The band are known to wear different costumes depending on the circumstances of the show: for example, an outdoors show would have them in Hawaiian shirts, while indoor shows would have them in their trademark scrubs. During an interview, Blackburn reveals the sound of the album the band are promoting while touring has an effect on their attire while performing.[14]

Ade Blackburn has said in an interview that Clinic wear surgical masks on stage as a homage to San Francisco bands Crime and The Residents. "...I like the way there was a visual side to what they did, but it wasn't something too serious. It was like a tacky pun on the band name. I liked something a bit more ridiculous like that." .[14] 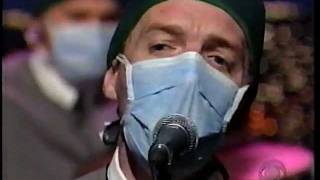 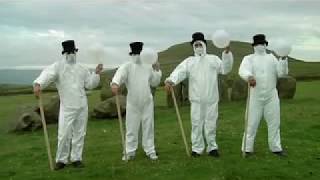 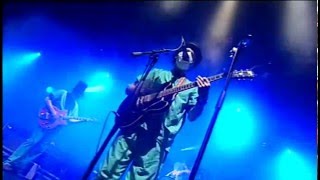 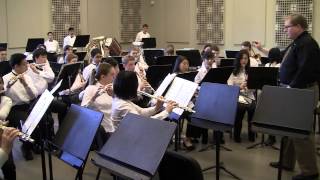 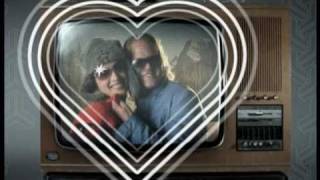 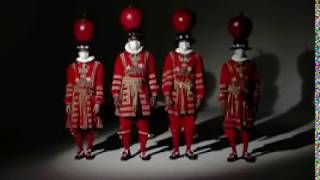 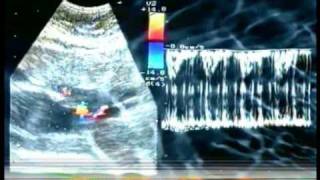 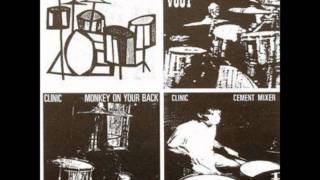 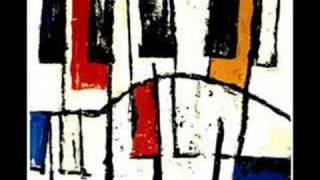 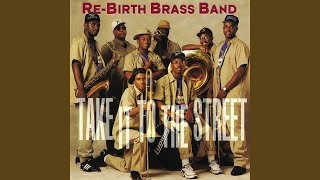 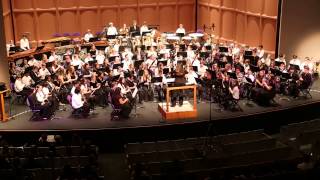 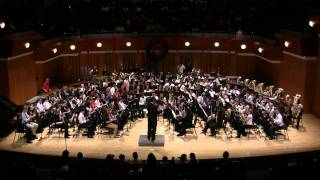 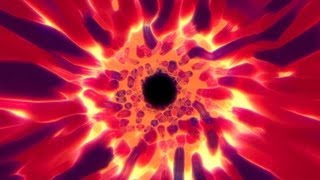 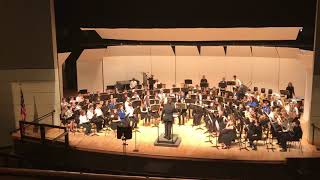 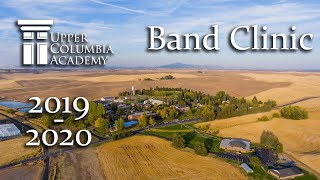 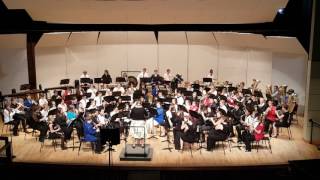 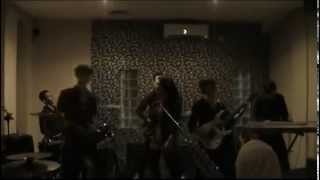 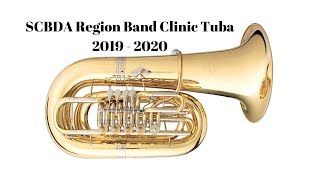