Clackamas County is a county in the U.S. state of Oregon. As of the 2010 United States Census, the population was 375,992,[1] making it Oregon's third-most populous county. Its county seat is Oregon City.[2] The county was named after the Native Americans living in the area, the Clackamas Indians, who are part of the Chinookan people.

Clackamas County is part of the Portland-Vancouver-Hillsboro, OR-WA Metropolitan Statistical Area. It is in the Willamette Valley.

Originally named Clackamas District, it was one of the four original Oregon districts created by Oregon's Provisional Legislature on July 5, 1843 along with Twality (later Washington), Champooick (later Marion), and Yamhill. The four districts were redesignated as counties in 1845. At the time of its creation, Clackamas County covered portions of four present-day U.S. states and a Canadian province. The Columbia River became the northern boundary of the county in 1844. Soon after John McLoughlin staked a land claim in Oregon City and built a house that in 2003 became a unit of the Fort Vancouver National Historic Site.

Oregon City was also the site of the only federal court west of the Rockies in 1849, when San Francisco, California, was platted. The plat was filed in 1850 in the first plat book of the first office of records in the West Coast and is still in Oregon City.

In 1902, the Willamette Meteorite was recovered from a field near present-day West Linn.

In contrast with the more liberal and cosmopolitan Multnomah County to the north, and the more corporate Washington County to the west, some citizens of Clackamas county have espoused a blue-collar, yet conservative political outlook of the backlash mold described by Thomas Frank. It is the headquarters of Lon Mabon, whose Oregon Citizens Alliance has worked to pass a number of anti-homosexual initiatives, and where Bill Sizemore, who championed various anti-government initiatives in the 1990s, had his base before he moved to Klamath Falls. However, it is a very mixed area overall, narrowly voting for Republican George W. Bush over Democrat John Kerry in 2004, but voting for Democrat Barack Obama over Republican John McCain in 2008.

Clackamas is the first county in Oregon to have four models of governance for its communities. Like the rest of Oregon, it has cities (which are formally incorporated) and rural communities (some of which for federal purposes are considered census-designated places).

After completion of a process that began late in 1999, the county adopted an ordinance on August 11, 2005 which defined hamlets and villages. By the November 30, 2005 deadline, three communities had submitted petitions to be so designated. Boring petitioned to become a village, but the application was rejected in a town hall referendum in August 2006. The communities along US 26 near Mount Hood from Brightwood to Rhododendron petitioned to become "The Villages at Mount Hood", and it was approved by residents in May 2006. Beavercreek petitioned to become a hamlet, and was recognized as such in September 2006. In Clackamas County, hamlets and villages are models of local governance for unincorporated areas. The four hamlets in Clackamas County are Beavercreek, Molalla Prairie, Mulino, and Stafford. The county's only village is the Villages at Mount Hood.

Clackamas has generally voted for the eventual winner for president, with exceptions in 1948, 1960, 1976 and 2016. There is a significant amount of third-party votes whenever there is a prominent third-party candidate (Ross Perot, Gary Johnson, John B. Anderson).

Since the county's creation, agriculture, timber, manufacturing, and commerce have been the principal economic activities. Mount Hood, the only year-round ski resort in the United States and the site of Timberline Lodge, is a major attraction for recreation and tourism, offering outdoor recreation activities from skiing and rafting to fishing and camping.

The county supports the Library Information Network of Clackamas County. The urban areas of the county are also served by Metro. 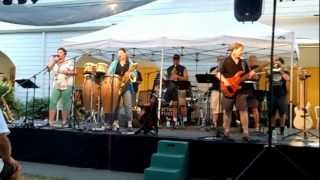 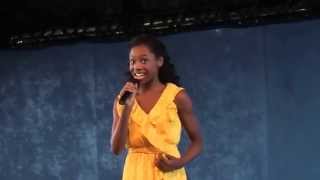 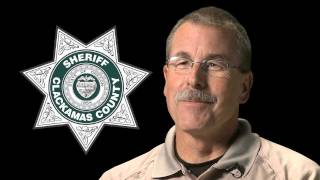 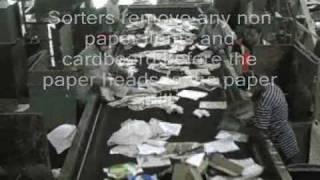 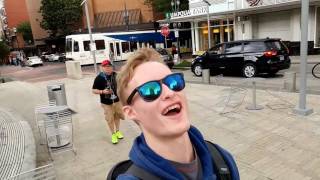 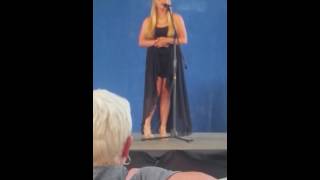 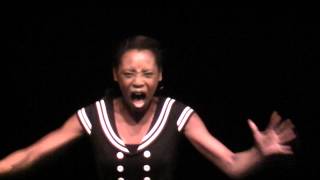 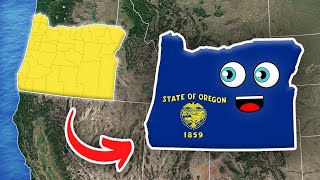 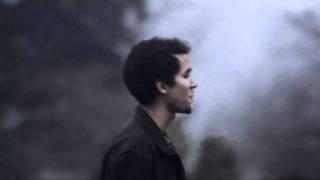 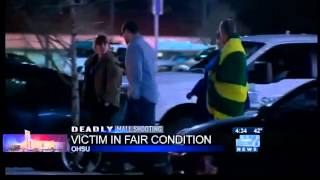 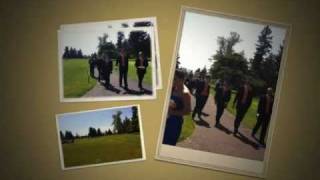 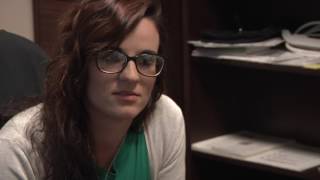 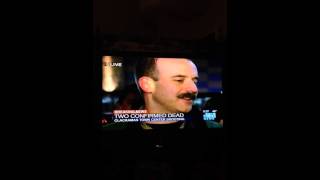 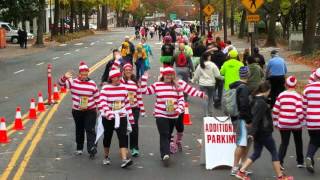 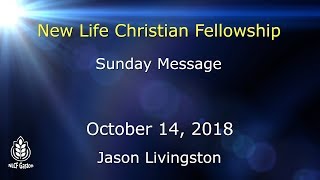 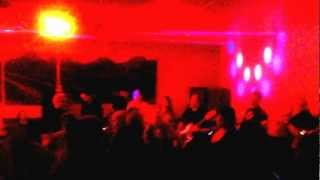 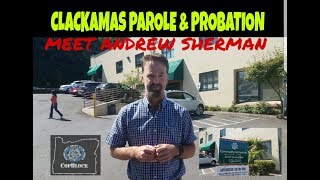 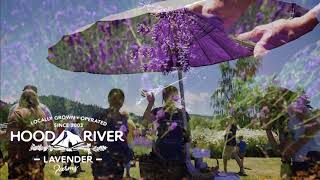 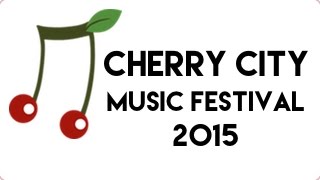