Williams was born in Maesteg, Wales. His father Evan Williams intended him to be a doctor, but he disliked the idea. A visit to the Walker Art Gallery, Liverpool, in 1892, where he spent some hours in front of Frederick Leighton's Perseus and Andromeda, revealed a new world to him. He left the Gallery with a firm decision that he would be an artist. He studied first in Neath at the town's Technical Institute in 1892 and 1893 under Mr. Kerr. From 1893 he spent three years at the Royal College of Art and then studied at the Royal Academy Schools from 1896 until 1901.[1] In 1902, his Paolo and Francesca was hung in the Royal Academy and his portrait of his father was shown there in 1903.[2] These were the first of 18 paintings by Williams exhibited there. His portrait of Sir Alfred Lyall was exhibited at the Royal Academy in 1910 and brought him an invitation from the Royal Society of British Artists to join their ranks and he exhibited 37 paintings in their Gallery over the next decade. He also exhibited with the Royal Society of Portrait Painters until 1930.

In 1911, Williams received a commission from King George V to work on a commemorative painting of the Investiture of Edward, Prince of Wales at Caernarfon Castle. As well as attending the ceremony, he visited Buckingham Palace, where the Royal Family sat for him in order to complete the detail of the picture. He completed two versions of this painting.

Among his portraits were those of David Lloyd George, Sir John Williams, Sir John Rhys, Sir Henry Jones, Sir John Morris Jones, Dr Stanton Coit, Sir Frederick Mills, John Hinds MP. He painted the first of three portraits of Lloyd George in the summer of 1911. Lloyd George described him as "one of the most gifted artists Wales has produced".

During the First World War, he painted the Welsh Charge at Mametz Wood, now in Amgueddfa Cymru - National Museum Wales.

Williams painted three scenes from the Mabinogion. Ceridwen (1910) and Branwen (1915) are in the collection of the Glynn Vivian Art Gallery, Swansea. Blodeuwedd (1930) is at the Newport Museum and Art Gallery. Williams painted many landscapes in Wales, Switzerland, Italy, France, Spain, Morocco and Holland. Amongst his landscapes is The Red Dress at the National Museum of Wales and Holidays - Village Girls at Llangrannog in the collection of the National Library of Wales.

In the post-war years and until his death Williams did much to stimulate an interest in art in Wales and was a frequent adjudicator at the National Eisteddfod, a member of the Arts Committee of the National Museum of Wales and of the Council of the Honourable Society of Cymmrodorion.

He had a great love for humanity and deep sympathy with the downtrodden and oppressed. Shortly before his death in 1934, he presented to the Salvation Army a large picture of the Thames Embankment scene at night which he called Why?

Williams married Emily Appleyard and together they had two sons, Gwyn and Ivor. Evan Gwyn Williams was an astronomer and his other son was the artist Ivor Williams. He was the brother-in-law of fellow artist Fred Appleyard.

In 1973, an exhibition was organised on the centenary of William's birth at the National Museum of Wales, Glynn Vivian Art Gallery and Maesteg Town Hall. A major retrospective exhibition of his work took place from July to September 2012 at the National Library of Wales in Aberystwyth. A version of this exhibition toured to the Gwynedd Museum and Art Gallery, Bangor in October and November 2012.[3][4]

Deffroad Cymru, the Awakening of Wales (1911) 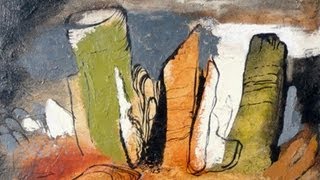 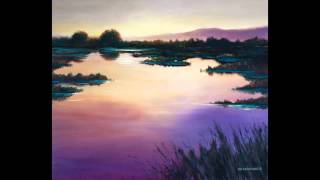 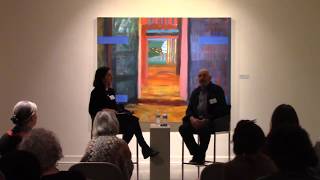 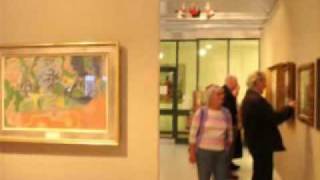 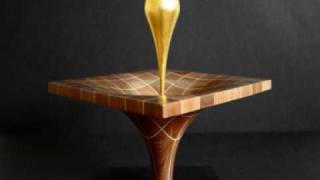 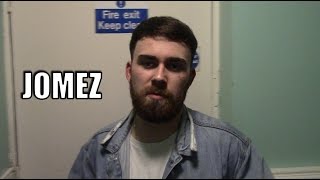 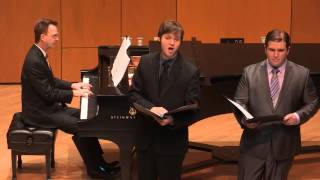 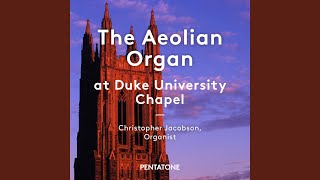 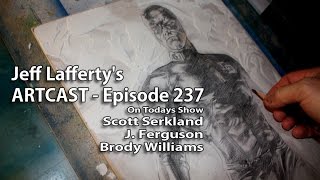 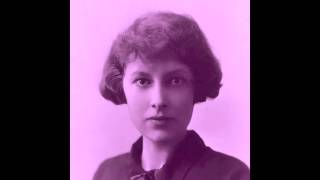 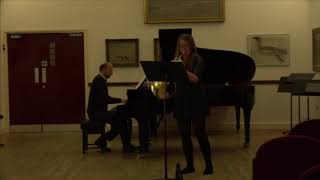 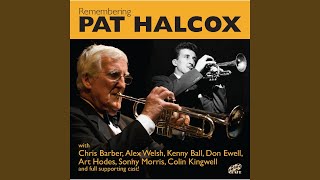 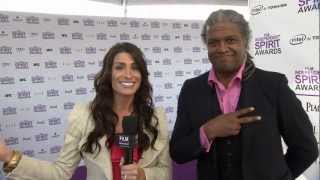 What did a Chatham artist do with 2,000 condoms in 22 days? He gave birth to a modern artwork.
Watch   Add to List   Share 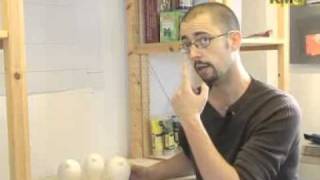 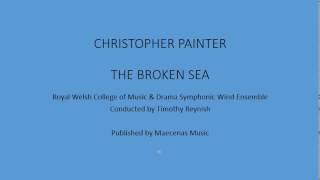 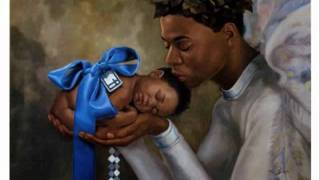