Chautauqua County is the westernmost county in the U.S. state of New York. As of the 2010 census, the population was 134,905.[1] Its county seat is Mayville,[2] and its largest city is Jamestown. Its name is believed to be the lone surviving remnant of the Erie language, a tongue lost in the Beaver Wars; its meaning is unknown and a subject of speculation. The county was created in 1808 and organized in 1811.[3]

Chautauqua County comprises the Jamestown-Dunkirk-Fredonia, NY Micropolitan Statistical Area. It is located south of Lake Erie and includes a small portion of the Cattaraugus Reservation of the Seneca.

Most of Chautauqua County was held by the Erie people prior to the Beaver Wars in the 1650s. French forces traversed the territory beginning in 1615. The Seneca Nation conquered the territory during the Beaver Wars and held it through the next century until siding with the British crown, their allies for most of the 18th century, against the American revolutionaries in the American Revolutionary War.

Chautauqua County was organized by the state legislature during the development of western New York after the American Revolutionary War. It was officially separated from Genesee County on March 11, 1808.[4] This partition was performed under the same terms that produced Cattaraugus and Niagara counties. The partition was done for political purposes, but the counties were not properly organized for self-government, so they were all administered as part of Niagara County.

On February 9, 1811, Chautauqua was completely organized, and its separate government was launched.[5] This established Chautauqua as a county of 1,100 square miles (2,850 square km) of land. Chautauqua has not been altered since.

Chautauqua County, in the southwestern corner of New York State, along the New York-Pennsylvania border, is the westernmost of New York's counties. Chautauqua Lake is located in the center of the county, and Lake Erie is its northern border.

Part of the Eastern Continental Divide runs through Chautauqua County. The area that drains into the Conewango Creek (including Chautauqua Lake) eventually empties into the Gulf of Mexico; the rest of the county's watershed empties into Lake Erie and via Lake Ontario and the St. Lawrence Seaway into the North Atlantic Ocean. This divide, known as the Chautauqua Ridge, can be used to mark the border between the Southern Tier and the Niagara Frontier. It is also a significant dividing point in the county's geopolitics, with the "North County" being centered on Dunkirk and the "South County" centered on Jamestown each having their own interests.[7]

The county is generally composed of rolling hills and valleys, with elevations ranging anywhere between 1100 and 2100 feet, although the land within a few miles of Lake Erie is generally flat and at an elevation of 1000 feet or lower.[8] The lowest point in the county is Lake Erie, at 571 feet (174 meters), and the highest point is Gurnsey Benchmark at 2180 feet (664 meters).[9]

All of the county is in the 150th New York State Assembly district, represented by Andy Goodell. The entire county is within the bounds of New York's 23rd congressional district (served by Tom Reed) and the New York State Senate 57th district (served by George Borrello). Prior to 2013, the county was part of New York's 27th congressional district. Prior to 2003, the county was part of New York's 31st congressional district (now the 29th), but was controversially redistricted out of that district and into what was the 27th, and was replaced in the 29th district by Rochester suburbs that had never before been part of the district. Chautauqua County, at the same time, joined southern Erie County and portions of the City of Buffalo in the 27th, areas that had also never been in the same district with each other. In both cases, the suburban additions were significantly more Democratic populations than the rural 31st was, leading to Democrats winning both portions of the divided territory and accusations of cracking-based gerrymandering. The 2012 redistricting process moved all of Chautauqua County into Goodell's assembly district, while the county also rejoined the former 31st (renumbered the 23rd) congressional district along with Cattaraugus and Allegany Counties.

There are an even number of registered Democrats and Republicans in Chautaqua County.[17]

Chautauqua County is one of nineteen "charter counties" in New York, which grants the county greater leeway in conducting its own affairs.

Chautauqua County was governed by a board of supervisors until 1975, when a new county charter went into effect with provisions for a county executive and a 13-seat county legislature.[19] The county council currently consists of 19 members, down from 25,[20] each elected from single member districts. PJ Wendel is the current Chairman.

Though the Republican Party has historically been dominant in Chautauqua County politics, the county had been a perfect bellwether county from 1980 to 2008, correctly voting for the winner of each presidential election in all eight elections in that time frame. Its 2012 vote (in which it voted for Republican Mitt Romney instead of incumbent Democrat Barack Obama) was its first miss since 1976. In 2016, Donald Trump won the county by the largest margin since Ronald Reagan in 1984.

Jamestown Community College has two campuses in the county at Jamestown and Dunkirk. The State University of New York at Fredonia is located in the northern part of the county. Jamestown Business College offers two year degrees, certificates, and a four-year degree in Jamestown. Joyce Carol Oates' 1996 novel, We Were the Mulvaneys is set in rural Chautauqua County, near the fictional town of Mt. Ephraim. 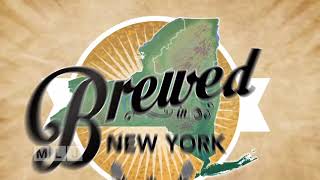 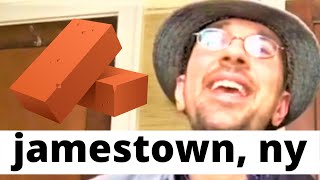 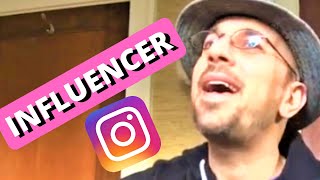 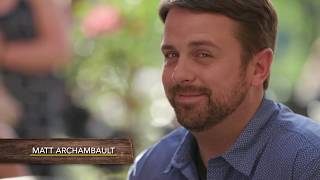 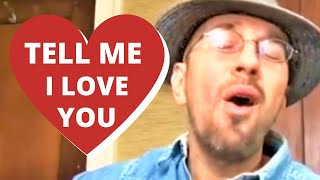 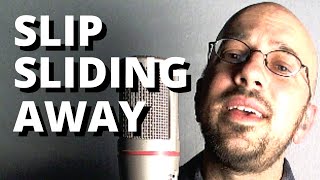 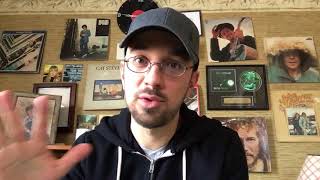 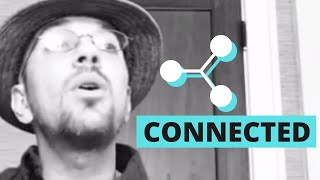 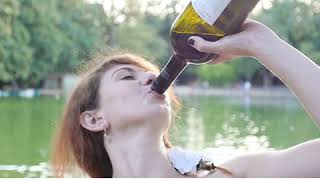 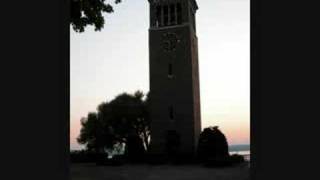 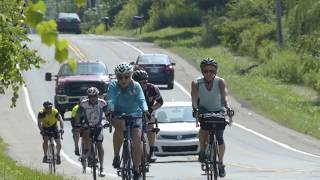 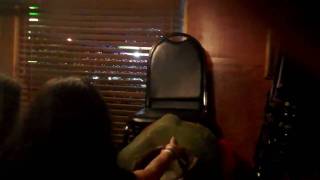 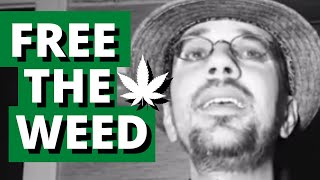 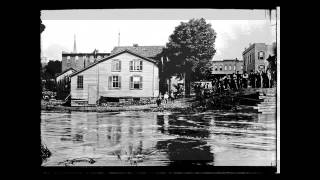 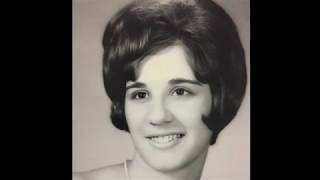 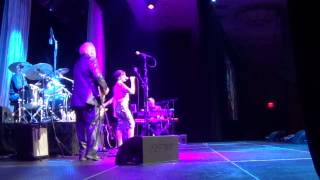 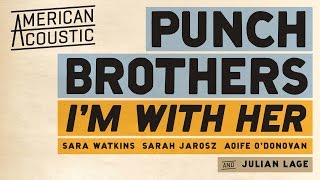 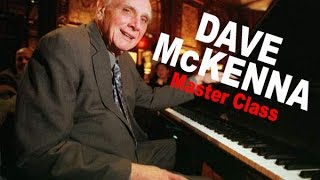 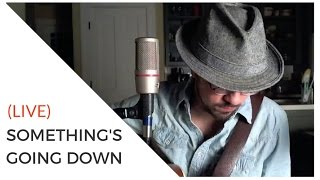 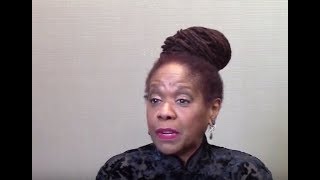