Charlestown is a town in Washington County, Rhode Island, United States. The population was 7,827 at the 2010 census.

Charlestown is named after King Charles II, and was incorporated in 1738. The area was formerly part of the town of Westerly. It was in turn divided and the part north of the Pawcatuck River became the town of Richmond in 1747.

The town is bordered by Westerly on the west; Richmond on the north; and Hopkinton on the northwest; and South Kingstown on the east.

In 2011, Charlestown became the first municipality in the United States to pass a ban on any size or type of electricity-generating wind turbines. The sweeping prohibition applies to large commercial as well as smaller residential turbines.[3] This temporary measure was in order to draft a new ordinance providing for small turbines but prohibiting commercial turbines.Residential Wind Energy Facilities. [Amended 3-14-2011 by Ord. No. 338; 9-12-2011 by Ord. No. 341; 11-14-2011 by Ord. No. 344] Purpose. The purpose of this section is to provide for the construction and operation of wind energy facilities as accessory uses and structures for residential and agricultural uses, and to provide standards that address public health, safety and welfare in the placement, design, construction, monitoring, modification and removal of wind energy facilities and minimize negative impacts on scenic, natural and historic resources of the town. (b)

There were 3,178 households out of which 28.3% had children under the age of 18 living with them, 60.4% were married couples living together, 7.8% had a female householder with no husband present, and 28.3% were non-families. 21.8% of all households were made up of individuals and 8.1% had someone living alone who was 65 years of age or older. The average household size was 2.46 and the average family size was 2.88.

Students in Charlestown are part of the Chariho Regional School District.

The town government is directed by a 5-member town council that is headed by a council president.[7] For the purpose of school administration, Charlestown is a member town of the Chariho Regional School District along with the neighboring towns of Richmond and Hopkinton.

Charlestown is the headquarters for the Narragansett Indian Tribe and the location of their reservation.[8]

Charlestown is served by the Charlestown Police Department. The Chief of Police is Col. Michael J. Paliotta.[9]

Ninigret Park, the former site of Charlestown NAAS, is in Charlestown. It is now an extremely popular place for recreational sports games including a small beachfront, a bike track, sporting fields, and tennis courts. Along with these features, the park also contains the Frosty Drew Nature Center & Observatory.[10] Ninigret Park is also used for the majority of large events occurring within the town of Charlestown including the Charlestown Seafood Festival, the Big Apple Circus and the Rhythm And Roots music festival.

Charlestown contains several beaches that are frequently described as "the best kept secret in Rhode Island." Miles of secluded, unspoiled, sandy beaches offer visitors a chance to enjoy many outdoor activities or just some relaxation under the sun.[11] Some of these beaches include town operated areas such as "Blue Shutters Town Beach" and "Charlestown Town Beach" and other are state managed areas including "East Beach State Beach" and "Charlestown Breachway State Beach."

Burlingame State Park and Campground is entirely contained inside the town of Charlestown. The campground is 3,100 acres of rocky woodland that surrounds Watchaug Pond in Charlestown. Activities at the park include 755 campsites, fishing, swimming, picnicking, boating and hiking. The area north of Buckeye Brook Road, abutting the Pawcatuck River, is primarily a hunting area.[12]

The Charlestown, RI Chamber of Commerce holds an annual seafood and lobster festival in the first week of August. Local businesses and vendors set up booths for various seafood based events.[13] The Seafood Festival has been named one of the Top 100 Events in America by the American Tour Bus Association in 1988, 1996 and 2008.[14] 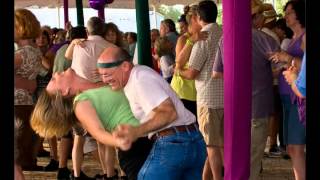 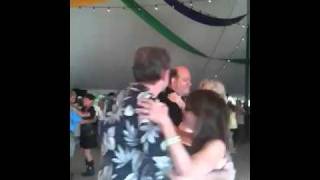 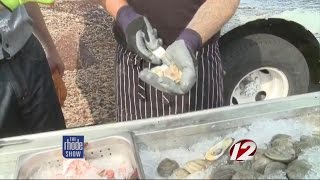 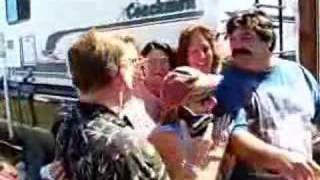 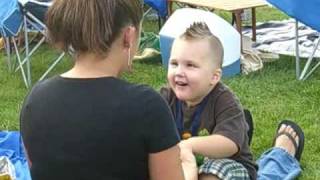 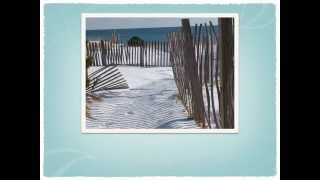 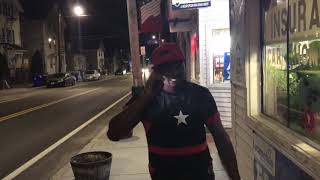 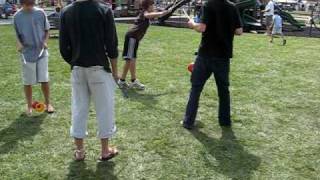 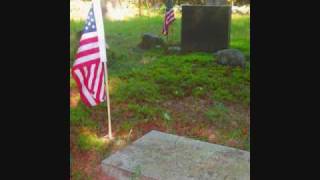 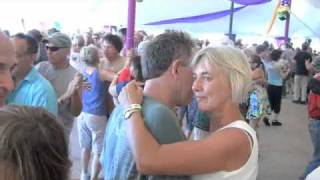 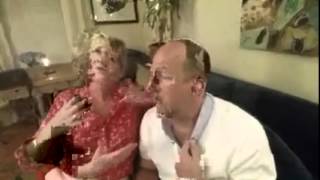 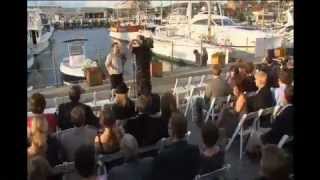 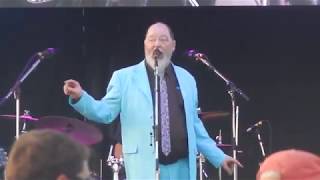 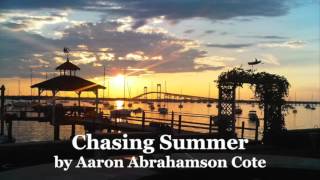 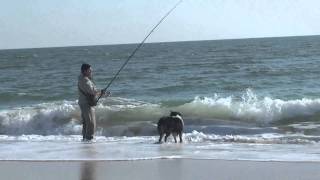 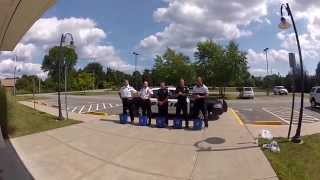 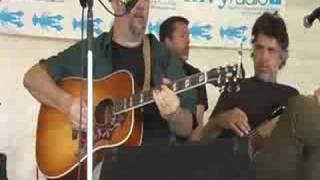 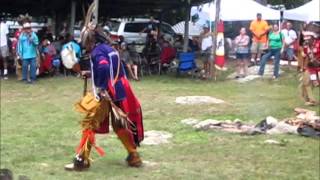 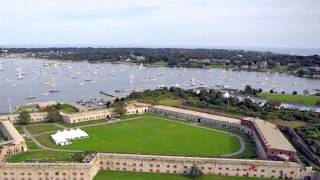 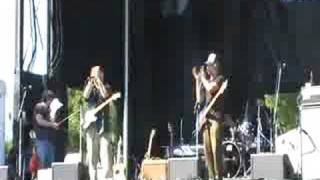