Catonsville is a census-designated place (CDP) in Baltimore County, Maryland, United States. The population was 41,567 at the 2010 census. The community lays to the west of Baltimore along the city's border. Catonsville contains the majority of the University of Maryland, Baltimore County (UMBC), a major public research university with close to 14,000 students.

Before European colonists settled in present-day Catonsville, the area was occupied by the Piscataway tribe,[3] or the Susquehannocks.[4]

The first European settlement in present-day Catonsville was Johnnycake Town, settled in 1729.[5][3][6] It was named after its tavern, popular for baking and selling johnnycakes to travelers every morning.[7][8] It was known for being a stopping place for travelers, where they would rest their horses.[9]

Rolling Road was used to transport tobacco south from plantations to the Patapsco River on horse-drawn wagons.

In 1787, the Ellicott family built the Frederick Turnpike to transport goods from their flour mill, Ellicott Mills, to the Baltimore harbor. Charles Carroll, the last surviving signer of the Declaration of Independence at the time, owned the land around the then newly-built road. He instructed his son-in-law, Richard Caton, to develop the area along the road. Caton and his wife, Mary Carroll Caton, lived in Castle Thunder, constructed on the Frederick Turnpike in 1787.[10]

Marker at the present location of Castle Thunder on Frederick Road

Caton gave his name to the community and called it "Catonville", although the name was changed to "Catonsville" in the 1830s. Businesses were built along the Frederick Turnpike for travelers traveling from Ellicott City to Baltimore. The Naturally, Catonsville served as a layover stop for travelers, and the town increasingly grew and developed.[8] The pleasant surroundings attracted wealthy Baltimorean merchants, who built large Victorian and colonial summer homes there to escape Baltimore's summer heat.[3] Starting in 1862, horsecar services connected Catonsville to Baltimore, and in 1884, the Catonsville Short Line railroad was built, providing 8 roundtrip trains to Baltimore daily. This allowed residents to commute to work in Baltimore. Commuter traffic exploded in the 1890s with the construction of electric streetcar lines and fancy housing developments. Catonsville had become one of the first commuter suburbs in the United States. Baltimore had tried to annex Catonsville, although their attempts have all been failures.[3][8] Their last attempt was in 1918.

Catonsville was briefly made famous during the 1968 protest by the "Catonsville Nine", during which draft records were burned by Catholic anti-war activists.

In 2002, the Maryland legislature issued a proclamation declaring Catonsville to be "Music City, Maryland", because of the concentration of musical retail stores, venues and educational facilities in the area. Life Sounds Great is a series of compilation albums highlighting Catonsville musicians.

In 2007, Money' magazine ranked Catonsville the 49th best place to live in the United States and the third best in Maryland and Virginia.

Catonsville is centered along Frederick Road (Maryland Route 144), formerly the main road from Baltimore leading to points west. Johnnycake Road and Academy Road form the northern and northeastern borders of Catonsville. Catonsville is bordered by Woodlawn to the north, Baltimore to the east, by Arbutus to the southeast, by Ilchester to the southwest, and by Ellicott City to the west.

In addition to Frederick Road (Exit 13), Interstate 695 (the Baltimore Beltway) services Wilkens Avenue (Maryland Route 372), Edmondson Avenue and the Baltimore National Pike (U.S. Route 40) via Exits 12, 14 and 15, respectively, with the latter two thoroughfares later converging in Baltimore City to the east. The main north-south roads in the area are Rolling Road (which is also Maryland Route 166 south of Frederick Road), Ingleside Avenue and Bloomsbury Avenue.

Catonsville is a terminus of the Trolley Line Number 9 Trail and the Short Line Railroad Trail.

The Maryland Transit Administration provides bus service to the Catonsville area via the Purple CityLink route with service to Downtown Baltimore, LocalLink routes 37 and 77, and Express BusLink 150 to Columbia. MARC Train provides commuter train service at the nearby Halethorpe station in Arbutus.

Major north-south routes in Catonsville include:

Major east-west routes in Catonsville include:

There were 15,503 households out of which 25.7% had children under the age of 18 living with them, 46.7% were married couples living together, 9.9% had a female householder with no husband present, and 40.3% were non-families. 33.8% of all households were made up of individuals and 17.4% had someone living alone who was 65 years of age or older. The average household size was 2.30 and the average family size was 2.98.

President Bush plays with children in a jungle gym at the Emily Harris Head Start Center in Catonsville.

Natives and residents of note 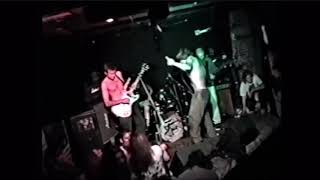 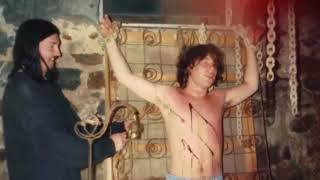 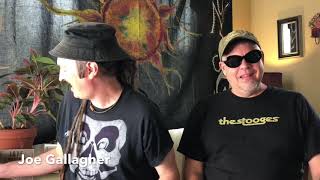 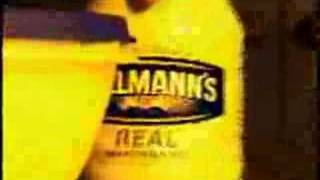 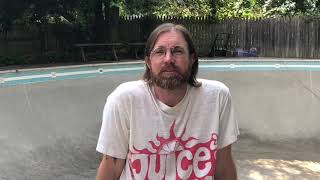 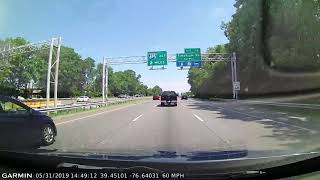 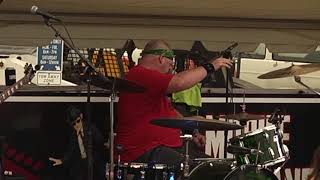 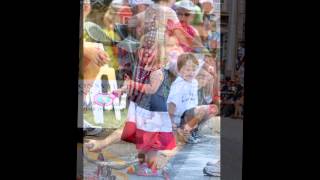 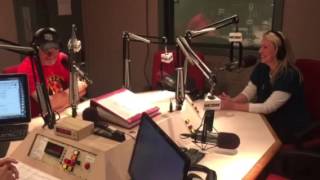 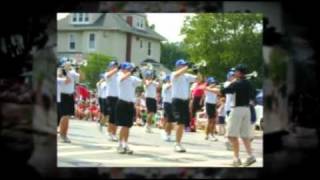 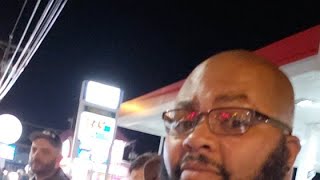 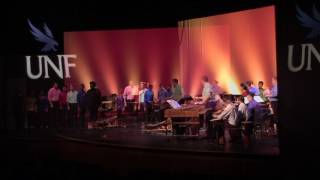 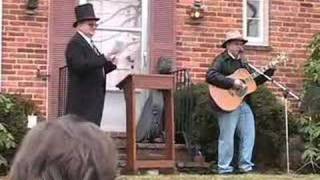 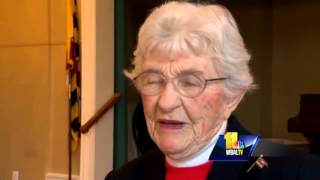 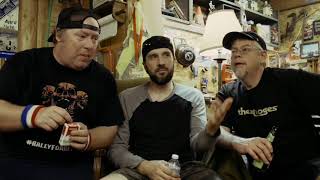 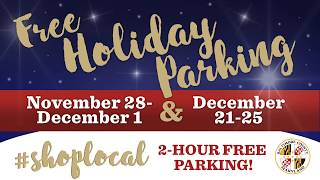 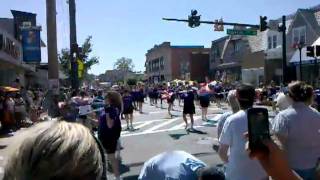 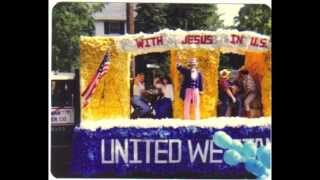 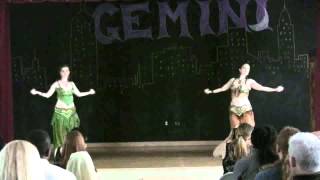