Carterville is a city in Williamson County, Illinois, United States, geographically situated between Carbondale and Marion. The city is located next to Crab Orchard National Wildlife Refuge. The Refuge's 44,000 acres (180 km2) of land and water contain a wide diversity of flora and fauna.[3] As of the 2010 census, the city population was 5,496. The city is part of the Carbondale-Marion combined statistical area and city has grown considerably as a residential community of Carbondale and Marion.

Carterville was founded by George Monroe McNeill and Laban Carter. McNeill married Olive Herrin of Herrin Prairie and in 1866 they settled on the farm now known as Carterville. Carter came to Williamson County in 1864, purchased 100 acres (0.40 km2) of land, and helped organize and secure a post office for Carterville in 1871. The town was named in his honor.[4] McNeill was one of the youngest members of the Union army during the American Civil War. He enlisted at 16 and was with General Sherman during his March to the Sea.[4]

There were 1,933 households out of which 32.1% had children under the age of 18 living with them, 54.4% were married couples living together, 10.0% had a female householder with no husband present, and 33.1% were non-families. 28.0% of all households were made up of individuals and 10.8% had someone living alone who was 65 years of age or older. The average household size was 2.39 and the average family size was 2.95.

In a 2013 election, Brad Robinson was elected Mayor of Carterville. He succeeded Mayor Bill Mausey, who retired after 26 years in the position.[8]

Carterville High School received a silver medal and ranked 94th in Illinois on US News and World Reports 2016 list of the nation's best high schools. CHS was the only public high school in southern Illinois that performed above the state average of 21 on ACT testing.[10]

The Carterville Unit 5 Schools' athletic programs have been successful in the past, winning the IHSA State Conference Championship in Class 3A football in 1996 and in Class 2A softball in 2008 and 2016.[11] 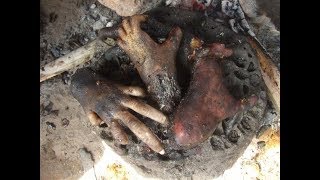 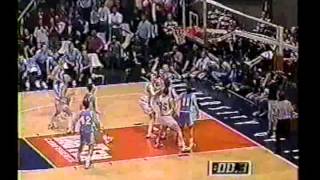 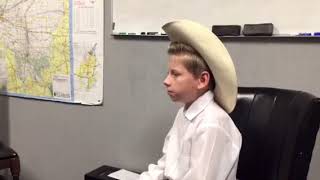 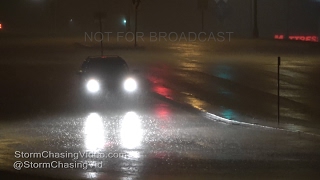 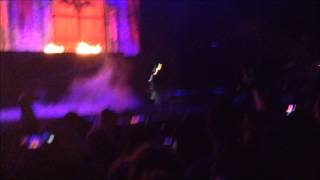 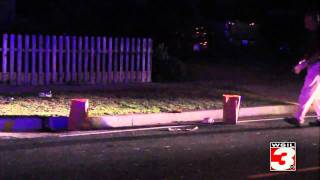 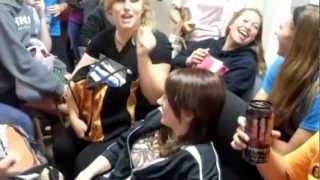 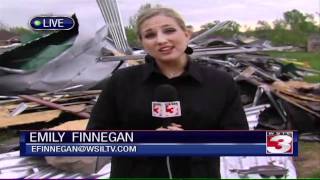 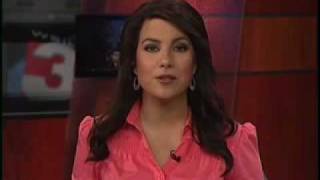 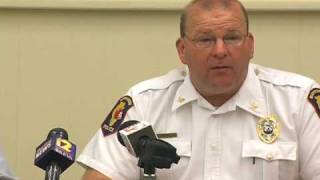 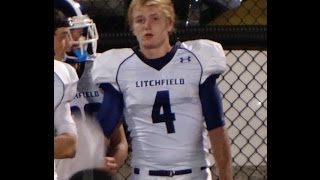 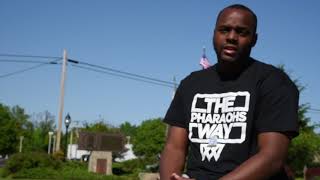 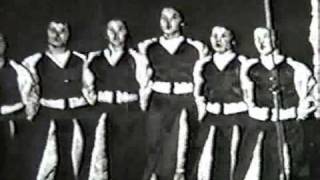 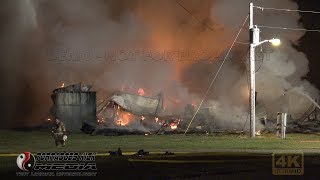 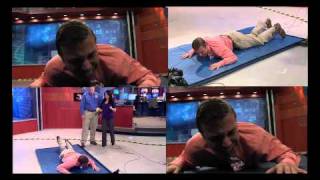 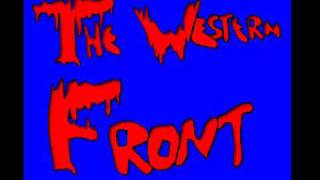 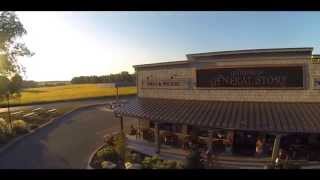 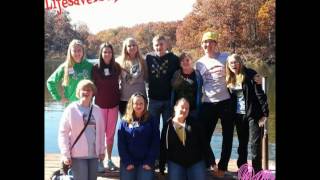