Carpinteria (; Spanish: La Carpintería) is a small oceanside city located in southeastern Santa Barbara County, California, east of Santa Barbara and northwest of Ventura. The population was 13,040 at the 2010 census.

Carpinteria Beach is known for its gentle slope and calm waves in certain sandy areas but also good surfing swells in some of the more rocky areas.[11]Seals and sea lions can be seen in the area December through May at the rookery[12] in the nearby Carpinteria Bluffs.[13][14]Tidepools contain starfish, sea anemones, crabs, snails, octopuses and sea urchins. A popular campground is located adjacent to the beach. There is bird watching at Carpinteria Salt Marsh Reserve, established in 1977 and administered by the Natural Reserve System of the University of California.[15] The Wardholme Torrey Pine, largest known Torrey pine tree on earth, is located in downtown Carpinteria.[16]

Since 1987, the California Avocado Festival has been held in Carpinteria on the first weekend of October. The Santa Barbara Polo Club, one of the main equestrian polo fields in the country, is located in Carpinteria. The city is also home to Hollandia Produce, an organic produce company with 70 employees.[]lynda.com, an online software training company ranked as one of the fastest-growing private companies in the U.S. (according to Inc. magazine's 2010 500|5000 company listing) had its headquarters in Carpinteria. The company was purchased by LinkedIn in 2015 for $1.5 billion.[17]

Carpinteria was home to a Chumash village during pre-colonial times, which was known as ?ujtu.[18]

In 1769, the Spanish Portola expedition came west along the beach from the previous night's encampment at Rincon. The explorers found a large native village on the point of land where Carpinteria Pier is today. The party camped nearby on August 17. Fray Juan Crespi, a Franciscan missionary travelling with the expedition, noted that "Not far from the town we saw some springs of pitch. The Indians have many canoes, and at the time were building one, for which reason the soldiers named this town La Carpinteria" (the carpentry shop).[19]

The Chumash people used the naturally occurring surface asphalt to seal their canoes, known as Tomols. Petroleum seeps are still visible along the beach bluffs at Tar Pits Park on the campground beach of Carpinteria State Beach. The three closest drilling platforms visible from the shore are within the Carpinteria Offshore Oil Field, the 50th-largest field in California.[20]

Carpinteria is located several miles east of the city of Santa Barbara (the coast runs east to west in this section of California). Nearby is the unincorporated community of Summerland.

The city is located almost entirely on a coastal plain in between the Santa Ynez Mountains and the Pacific Ocean. Immediately to the north of Carpinteria lie foothills and then the Santa Ynez Mountains. Between the foothills and the populated area of the city is an agricultural zone. The mountains provide a scenic backdrop to town, covered in chaparral and displaying prominent sandstone outcrops. Because of the well-ventilated nature of the air basin, ozone concentrations are low while air quality is high.

Carpinteria Beach is known for its gentle slope and calm waves in selected sandy areas but also good surfing swells in some of the more rocky areas.[11]

Seals and sea lions can be seen in the area December through May at the rookery[12] in the nearby Carpinteria Bluffs,[14] as well as an occasional gray whale. Tidepools contain starfish, sea anemones, crabs, snails, octopuses and sea urchins. A marathon-length round trip north of the rookery along the beach to Stearns Wharf in Santa Barbara is possible, though passable only during low tide. A popular campground is located adjacent to the beach. There is bird watching at Carpinteria Salt Marsh Reserve, established in 1977 and administered by the Natural Reserve System of the University of California.[15] The Wardholme Torrey Pine, largest known Torrey pine tree on earth, is located in downtown Carpinteria.

This region experiences warm (but not hot) and dry summers, with no average monthly temperatures above 71.6 °F. According to the Köppen Climate Classification system, Carpinteria has a warm-summer Mediterranean climate, abbreviated "Csb" on climate maps.[21]

Linden Avenue (looking away from the beach)

Linden Avenue (looking toward the beach)

According to the City's 2017 Comprehensive Economic Profile Report,[26] the top employers in the city are:

Carpinteria hosts an annual California Avocado Festival, with a history extending back to 1986.[27] Over 80,000 persons attend the three-day festival which takes place during the first weekend of October. The festival offers avocado products and locally made goods. It also hosts the Carpinteria Arts Center.[28]

The city has a weekly newspaper called The Coastal View.

The city of Carpinteria is served by the Carpinteria Unified School District. It includes one high school, one middle (junior high) school, and four public elementary schools, one of which is an alternative school of choice (K-5). The district also has an alternative high school. Other schools include: Howard Carden School, a private pre-K-8 elementary school, Carpinteria Christian School, a Baptist K-8 school, Cate School, a private preparatory school and Pacifica Graduate Institute, home of the Joseph Campbell and Marija Gimbutas Library. This graduate school offers master's and PhD programs in depth psychology and mythology.

The Carpinteria Unified School District,[29] which also includes the community of Summerland, and some outlying areas, includes the following: 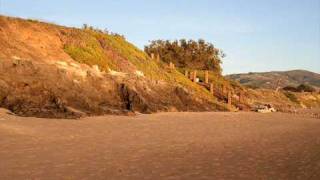 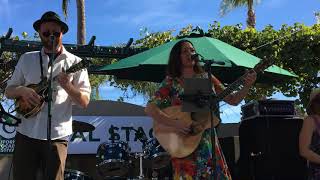 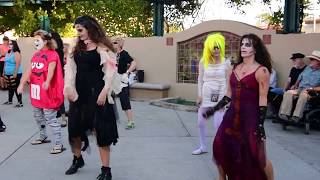 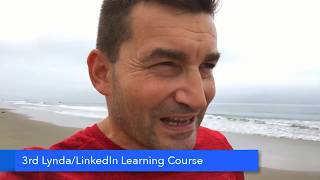 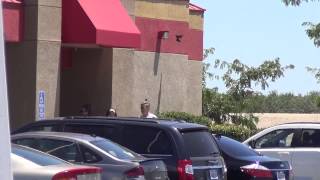 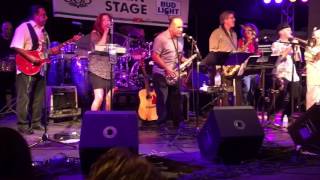 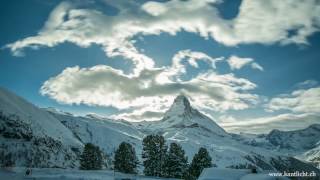 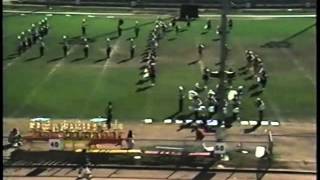 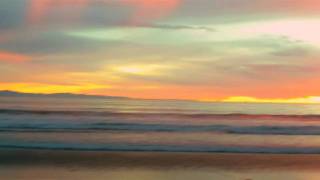 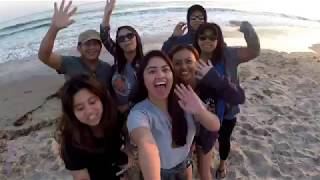 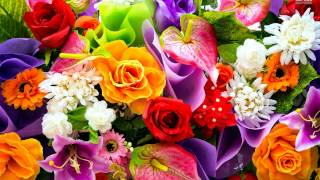 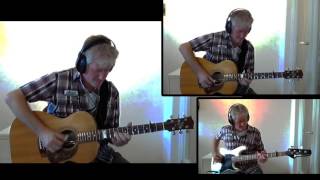 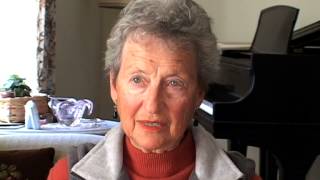 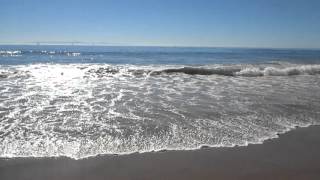 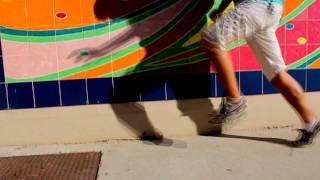 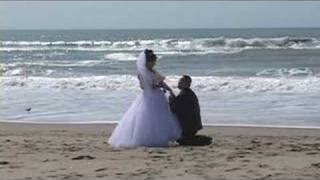 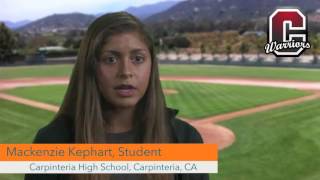 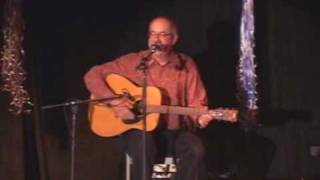 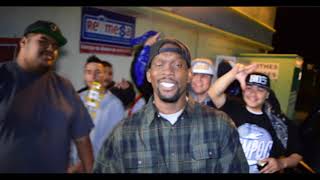