Calhoun County is a county in the U.S. state of Michigan. As of the 2010 census, the population was 136,146.[2] The county seat is Marshall.[3] The county was established on October 19, 1829 and named after John C. Calhoun, who was at the time Vice President under Andrew Jackson, making it one of Michigan's Cabinet counties. County government was first organized on March 6, 1833.[1][4]

The Kalamazoo River oil spill occurred in July 2010 when a pipeline operated by Enbridge (Line 6B) burst and flowed into Talmadge Creek, a tributary of the Kalamazoo River. A six-foot break in the pipeline resulted in the largest inland oil spill, and one of the costliest spills in U.S. history. The pipeline carries diluted bitumen (dilbit), a heavy crude oil from Canada's Athabasca oil sands to the United States. Following the spill, the volatile hydrocarbon diluents evaporated, leaving the heavier bitumen to sink in the water column. Thirty-five miles of the Kalamazoo River were closed for clean-up until June 2012, when portions of the river were re-opened. On March 14, 2013, the Environmental Protection Agency (EPA) ordered Enbridge to return to dredge portions of the river to remove submerged oil and oil-contaminated sediment.

The county government operates the jail, maintains rural roads, operates the major local courts, keeps files of deeds and mortgages, maintains vital records, administers public health regulations, and participates with the state in the provision of welfare and other social services. The county board of commissioners controls the budget but has only limited authority to make laws or ordinances. In Michigan, most local government functions — police and fire, building and zoning, tax assessment, street maintenance, etc. — are the responsibility of individual cities and townships.

There are 83 recognized Michigan historical markers in the county.[13] 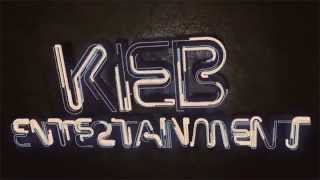 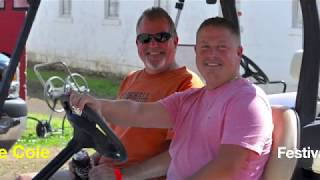 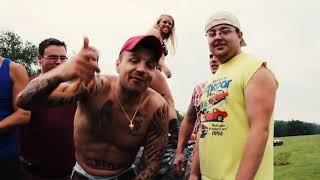 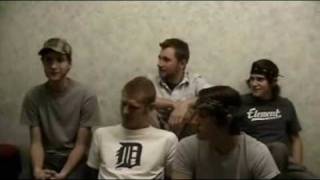 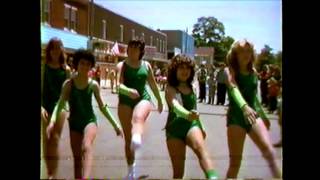 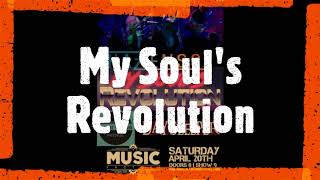 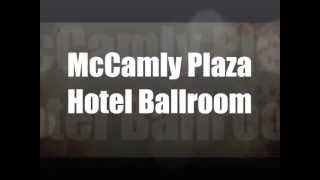 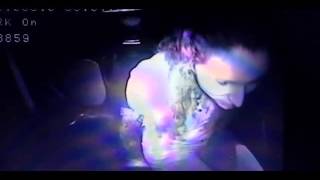 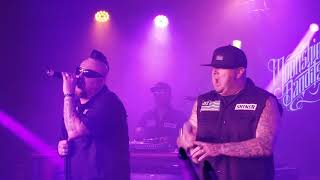 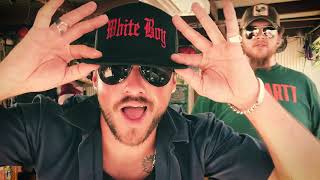 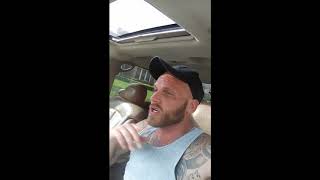 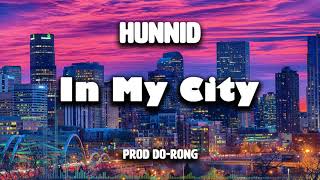 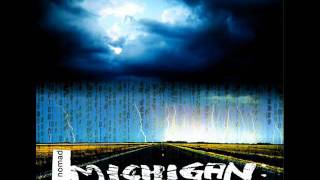 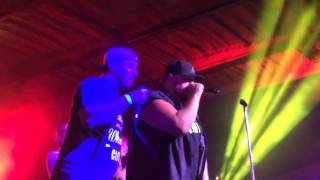 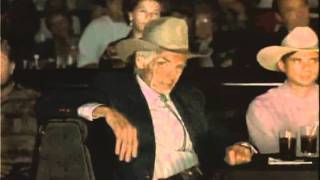