Caldwell Parish (French: Paroisse de Caldwell) is a parish located in the U.S. state of Louisiana. As of the 2010 census, the population was 10,132,[1] making it the fifth-least populous parish in Louisiana. The parish seat is Columbia.[2] Most residents live in the country even beyond the three rural communities in the parish.

Caldwell Parish was formed in 1838 from part of Ouachita & Catahoula Parishes.[] The prominent geographical feature is the Ouachita River which divides the parish into alluvial farmland on the east bank and pineland hill country on the west. The area was originally occupied by Native Americans as evidenced by the Indian mounds built along the Ouachita & Boeuf Rivers 3500 B.C. - 1500 A.D.[]

In the late 1700s the Spanish government began issuing land grants on the east bank farmland to settlers who were all French. Their French names such as Ferrand, Hebert, Duchesne and Oliveaux are still common to the parish. The first community in the parish was Copenhagen, which was settled by Scandinavians circa 1800 on the west bank downriver from the French.[] This community and its Danish names all disappeared except for its tombstones. In 1827, Daniel Humphreys founded "New Kentucky" which became Columbia and the parish seat when the parish was founded.[] These families were predominantly Scotch-Irish & English who made the trek from the Carolinas, bringing with them the town name; however, some of the earlier ones came from Kentucky and Tennessee, bringing with them their bear hunting and moonshine making skills.[] Along with the plantations came slavery. Their descendants make up about one-fifth of the parish, being a major impact in shaping Caldwell Parish, well known for individual successes through a strong educational program prior to and after integration.[]

The site of Columbia was chosen primarily for being at the natural crossing of the Ouachita River by the major trail crossing the parish. This made it the logical location for a riverport for cotton and timber. Columbia was a major provider of staves in the 1800s. The Blanks family became the largest steamboat operator on the Ouachita. In the middle of the steamboat era came the Civil War. Caldwell Parish was generally not in favor of secession but soon sent most of its young men to military service in the Confederacy, evidenced by confederate tombstones throughout the parish. The aftermath of the war resulted in an impoverished parish. The steamboat era continued strong into the early 1900s but the competition from the St. Louis and Iron Mountain Railroad, built in 1888 eventually overtook the steamboat.[]

In the early 1900s, La. Central Lumber Co. was formed and built a major sawmill, headquarters, commissary, hotel, swimming pool and complete town of large frame homes - the town of Clarks.[] It was such a major supplier of lumber, it received a priority status by the government during World War II. The mill is gone, but the mill whistle still blows at noon.

Caldwell Parish was well represented with veterans in all the American wars as well as currently in Iraq and Afghanistan. Our fallen heroes are proudly remembered on a granite monument at courthouse square.[] Our soldiers service has and continues to be a major unifying factor for our parish.

Though the American Indians were basically removed from Northeast Louisiana in the early 1800s, their heritage is found in many Caldwell Parish family histories. Circa 1900, there was a small group of Italian families that moved to Caldwell Parish from Sicily who built most of buildings on the 100 block of Main Street at the riverfront in Columbia; which includes the Louisiana Artist Museum building named the "Schepis" after its Italian architect, builder and proprietor.[]

With the churches and schools being the dominating influences in the molding of our parish over the last 200 years, this historical diversity shaped Caldwell Parish into a unique parish that is home to quality life. With the recent completion of the four-laning of US Hwy 165 connecting I-20 at Monroe to I-49 at Alexandria 30 miles of affordable highway frontage suitable for industrial development, an expanded river port 20 minutes south of Monroe, and a major railway, Caldwell Parish is prime for industrial development.[according to whom?]

Having a very diverse geographical and plant environment, Caldwell Parish is home to the nearly one-thousand acre Copenhagen Hills Preserve, located southeast of Copenhagen. Run by the Nature Conservancy, it attracts botanical and archeological enthusiasts from a wide area. The University of Louisiana at Monroe owns an eighty-acre outdoor classroom, the Dr. Charles Allen Nature Preserve, located near Hough Bend, that is used primarily for tree identification. The U.S. Army Corps of Engineers owns an outdoor preserve located on Lock and Dam Road. Together with its rivers, lakes and bayous, and the 51,000-acre Boeuf Wildlife Management Area, Caldwell is a huge attraction for hunters and anglers.

Caldwell Parish has been home to The Louisiana Art and Folk Festival since 1956. Held during the second weekend of October on Main Street in Columbia, this festival celebrates the history and culture of Caldwell Parish, with hundreds of pieces of arts and craft, entertainment, and good food. The Louisiana Artists Museum, also on Main Street in the historic Schepis Building, features rotating exhibits and is listed in the National Register of Historic Places. The Martin Homeplace Museum showcases artifacts and memorabilia from Caldwell Parish's rich cultural history in a farmhouse built in 1878 on an 1816 Spanish land grant. It too is on the National Register of Historic Places. The annual Lions Club Championship Rodeo is a three-day event every June, recognized as the longest continuous running rodeo in the state, where more than 15,000 hot dogs are consumed each year.

The Marengo Swamp Ride, the world's largest ATV mud ride, was held yearly on the first weekend in June. Thousands of riders from across the US, as well as from other countries, would converge on the Hebert community in the northeast part of the parish for this event. Proceeds from the ride went to the "Wish I Could" Foundation, which granted wishes to terminally ill children. The last Marengo Swamp Ride was held on June 3, 2017, and was the 32nd annual ride. Wish I Could declined to hold the event for 2018 and 2019, citing changes made to the Boeuf WMA (known locally as Marengo Swamp) by the Louisiana Department of Wildlife and Fisheries, and a lack of cooperation and support by LDWF. At present, Wish I Could has no plans of resurrecting the ride. 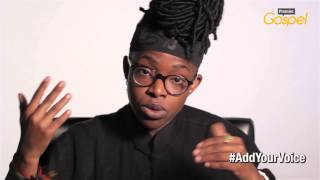 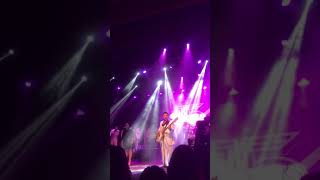 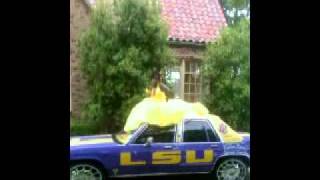 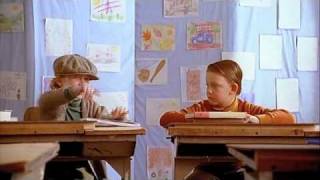 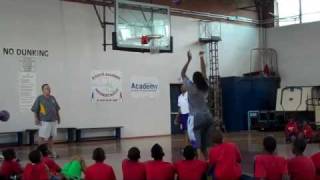 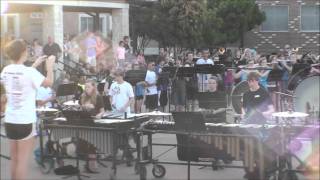