The CMA Music Festival is a four-day music festival centered on country music hosted each June by the Country Music Association in Nashville, Tennessee.[1] Beginning in 1972 as Fan Fair, the event now draws over 400 artists and celebrities who hold autograph sessions and perform in one of the many concerts offered throughout the festival.

In 2011, total combined attendance for the four-day event was estimated to have exceeded 250,000 people at ticketed events and in free areas.[2] Visitors came from 41 different nations, and all 50 states.[3] The CMA Music Festival, hosted by the Country Music Association, encompasses four days of country music concerts and musician and fan interactions. Over 400 artists attend the event each year to hold up to 30 hours of autograph sessions and "meet-and-greet" sessions with their fans at the Nashville Convention Center.[1] Many artist fan clubs also hold gatherings in the area during the festival.[4]

During the festival, attendees can choose from over 151 hours of concerts that are offered on stages at Riverfront Park and LP Field.[5] Until 2001, the evening concerts were organized by record labels, with each label choosing which of their artists would be able to perform, and for how long. Beginning with Fan Fair 2001, these main concerts were grouped instead by record distribution group. This allowed for four main concerts, for Sony, WEA/EMI, UNI, and BMG.[6] Artists are held to very strict timeframes for their performances, with Martina McBride noting in 2007 that she was expected to be on stage for exactly 34 minutes, "[n]ot 30, not 35, but 34."[7] The artists are not paid to attend the festival or for their performances during the festival.[7]

Half of the proceeds from the festival each year (estimated at US$200,000 in 2001) are donated to charity, while the other half are earmarked by the CMA for "the advancement of country music."[6]

WSM, Inc., coordinating with the CMA, created Fan Fair in 1972 so that fans would refrain from attending the annual radio industry-only convention meant more for radio hosts and other radio dignitaries that the CMA hosted in the fall.[8] The inaugural Fan Fair was held April 12-15, 1972 in Nashville's Municipal Auditorium. 5,000 fans attended the event, which featured 20 hours of live entertainment and 100 exhibit booths, including autograph booths. The following year, the event was moved to June in the hope of finding better weather conditions, and attendance doubled to 10,000 fans. In the third year, the first non-country musician, Paul McCartney, was invited to perform, and Dolly Parton and Porter Wagoner performed a duet for the last time before dissolving their partnership.[9]

By 1982, the festival was moved to the Tennessee State fairgrounds, and the All American Country Games competition was added. This event raised moved for the Tennessee Special Olympics, but was cancelled in 1989 in order to add more shows.[9] In 1991, singer Kathy Mattea attended Fan Fair despite being under doctor's orders not to speak so that her injured vocal cords could heal. She used a computer to type messages for her fans to read as she held "conversations" with them.[10] Two years later, Shania Twain arranged to meet her future husband, producer Mutt Lange, at the festival.[11]

Garth Brooks decided at the last minute to attend the 25th anniversary of the festival in 1996. He was swarmed with fans, and stayed in his booth signing autographs for 23 hours and 10 minutes without a single break.[9][12]

Fan Fair underwent large changes in 2001. For the first time, the event was held over a long weekend (Thursday, June 14 to Sunday, June 17) instead of during the week. At the same time, the festival moved from its long-time home at the Tennessee State Fairgrounds to several sites clustered in downtown Nashville, including LP Field, the Nashville Convention Center, Bridgestone Arena, and Riverfront Park. The Fairgrounds was converted to a temporary campground for the attendees.[6]

In 2004 the CMA renamed the event to the CMA Music Festival in order change negative perceptions, embrace the CMA brand and to expand the appeal (Even so, it is worth noting that locals still refer to the event as FanFair). Also in 2004, ABC network televised the event as a two-hour special known as "CMA Music Festival: Country's Night to Rock."[13] The first special, which aired July 14, 2004, ranked number 16 in viewers, with an estimated 9 million people tuning in.[9] The annual special, re-edited from the three days of events, continues to air on ABC as of the present.

A new attendance record was set in 2007 with 191,154 fans attending the Festival. Those in attendance participated in more than 100 hours of concerts, 30 hours of organized autograph signings, family activities, celebrity sports competitions, interactive exhibits, giveaways, games and much more. More than 400 celebrities made appearances at the 2007 CMA Music Festival. Alabama was at the 2011 CMA Music Festival performing with Brad Paisley on Old Alabama. Then they sang Tennessee River and ended the show.

Through 2000, the CMA Music Festival was considered a sell-out if 25,000 people attended.[6] Attendees span all ages, from infants to the elderly and come from 41 different countries, including Canada, France, Australia, Germany, The United Kingdom, China, Japan, and Russia. After moving to its new, larger and air-conditioned home in 2001, attendance numbers soared, with the 2002 festival drawing 126,000 fans.[9] Attendance slipped slightly the following year, partially because many of the more renowned country music stars declined to appear at the festival. However, in 2003, attendance was down only 1.7% over the year before, compared to a 25% decline in overall U.S. tourist travel for the same period.[15] The attendance slippage was not permanent; in 2007, a record-breaking crowd of 191,000 people attended the festival.[16] 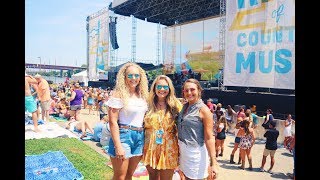 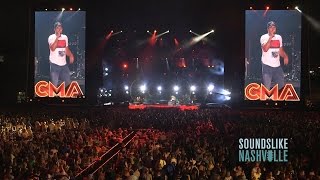 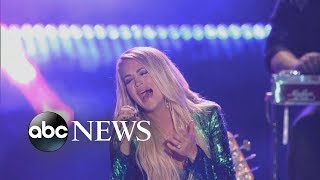 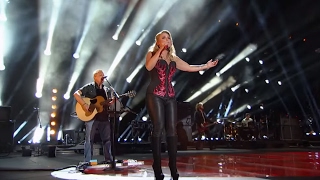 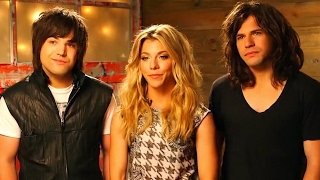 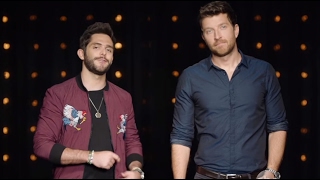 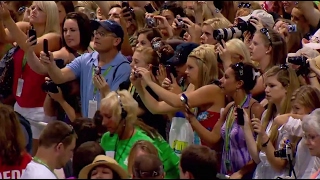 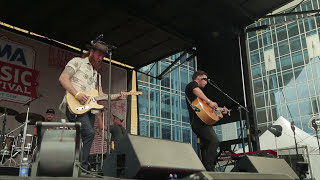 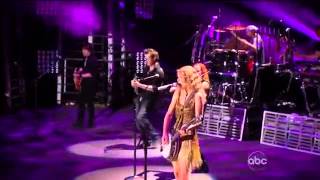 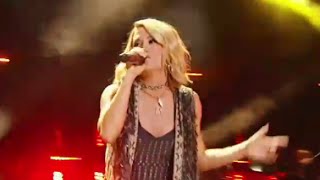 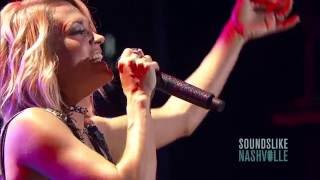 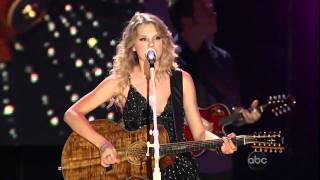 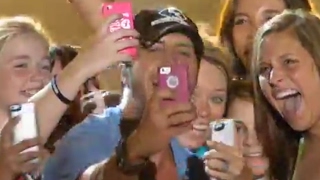 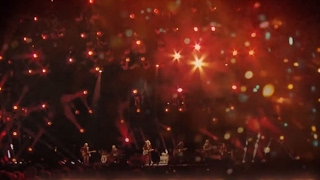