Settlement in the Burien area dates to 1864, when George Ouellet (1831-1899), a French-Canadian born in Sainte-Marie-de-Beauce, Quebec, purchased his first of several land patents for homestead sites directly from a federal land office.[7] Ouellet had first arrived in the Washington Territory at Port Madison on Bainbridge Island, off the Kitsap Peninsula, in 1858. Three years after purchasing his homestead in the Burien area, he married 14-year-old Elizabeth Cushner, who was born in the Washington Territory, and started a family. Several years later, the Ouellet family moved to the White River Valley, near Auburn.

A popular local tale recounts that an early settler named Mike Kelly gave the community its first name after he emerged from the trees and said, "This is truly a sunny dale." Today, a few long-time residents still refer to the Burien area as Sunnydale.

In 1884, Gottlieb Burian (1837-1902) and his wife Emma (Wurm) Burian (1840-1905), German immigrants from Hussinetz, Lower Silesia, who owned two taverns in downtown Seattle, arrived in Sunnydale.[7] The tiny community was without improved roads or commercial buildings and was reached primarily by trails.[7] Burian built a cabin on the southeast corner of Lake Burien and reportedly formed the community into a town bearing his name (misspelled over the years).[7] A real estate office was built and soon attracted large numbers of new residents to Burien.[7]

In the early 1900s, visitors from Seattle came by the Mosquito Fleet to Three Tree Point, just west of town, to sunbathe and swim.

In 1915, the Lake Burien Railway was completed. It ran on what is today Ambaum Boulevard from Burien to White Center to Seattle. A small passenger train ran the tracks and was affectionately named by the residents the Toonerville Trolley. However, in the summer, squished caterpillars made the track slippery, and in the winter, the tracks iced over. Soon the Toonerville Trolley was removed.

Several proposals to incorporate the greater Burien area, an unincorporated portion of King County, were attempted but failed. In the late 1980s and early 1990s, citizens felt they needed a more responsive government to help address the looming threat of the Port of Seattle's airport runway expansion (known as the "Third Runway") at Seattle-Tacoma International Airport to the west, so an effort was again made to incorporate as a city. Citizens also felt that multi-family apartments and dwellings had proliferated out of control in Burien and other unincorporated areas of King County, and that they had no local voice in government, other than the King County Council, that would hear their concerns.

The city of Burien was incorporated on February 28, 1993, after voter approval. Late in 2004, the city assessed the possibility of annexing North Highline (which includes White Center and Boulevard Park), "one of the largest urban unincorporated areas of King County," which would double the size of Burien. Many citizens spoke against the annexation and created picket signs and petitions to protest against it. Other citizens welcomed the expansion, as they felt parts of the so-called North Highline area should have been part of the original Burien incorporation, and the area in question is part of the larger Highline area. (The Highline area includes the cities of Burien, Seatac, Des Moines, Federal Way and an unincorporated area called North Highline.)

In May 2008, the Burien City Council proposed an annexation of the southern portion of North Highline, comprising 14,000 residents. In late summer of 2008, the city of Burien prepared to submit their annexation proposal to King County's Boundary Review Board. However, after the city of Seattle protested Burien's proposal, Burien opted to withdraw their annexation plan and resubmit it after new countywide planning policies went into effect.

In October 2008, the Burien City Council voted to resubmit their annexation plan to the county Boundary Review Board. However, the cities of Burien and Seattle, along with King County and other stakeholders, first participated and completed mediation to ensure the interests of all parties involved were met. Affected stakeholders would have agreed to a preliminary annexation framework that stipulated how annexation would play out between the cities of Burien and Seattle and with King County. However, the Seattle City Council voted against the agreement that February. It is not known if Seattle has any future plans for annexation of any part of the North Highline area.

On April 16, 2009, the Boundary Review Board of King County approved Burien's proposal for annexation of the southern portion of the North Highline area: parts of the of the Riverton-Boulevard Park CDP.

After the annexation vote, a special census was conducted, and it was determined that the newly annexed area had 14,292 residents. This resulted in a new population total of 49,858, making Burien the 23rd largest city in Washington State.

The Boundary Review Board approved a second proposal for Burien to annex northern North Highline (also known as Area Y) in February 2012,[8] but this was rejected by Area Y residents in November 2012.[9] In 2017, the Town Square development in downtown Burien was completed. It includes retail space, condominiums, rental apartments, a senior living center, and a King County Library branch with underground parking. City Hall is located on the top floor of the library building. Town Square Park is at the center of the square and features a spray park for children and a rain garden.[10]

The city's western border consists of 5.5 miles (8.9 km) of shoreline along Puget Sound.[13] Lake Burien, a state-owned water body, is located within the city. It has been the subject of contentious debate due to it being surrounded by private property with no public access.[14]

"Olde Burien" is a name for the area surrounding SW 152nd Street on the west side of Ambaum Boulevard. There are unique shops and restaurants here that reflect the eclectic mix of interests and residents of the town. There were 13,253 households of which 30.0% had children under the age of 18 living with them, 42.5% were married couples living together, 11.7% had a female householder with no husband present, 6.3% had a male householder with no wife present, and 39.5% were non-families. 31.0% of all households were made up of individuals and 9.7% had someone living alone who was 65 years of age or older. The average household size was 2.49 and the average family size was 3.12.

Burien contracts with the King County Sheriff's Office for police services. Deputies assigned to Burien wear city uniforms and drive patrol cars marked with the city logo. According to the Chief of Police, there are currently 43 patrol officers, detectives, support personnel and a chief assigned full-time to the city. The city is served by the Highline Times (established 1945), a community weekly newspaper owned by Robinson Newspapers. It is a subscriber-based publication with limited free distribution. 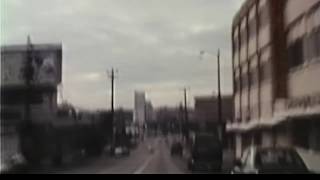 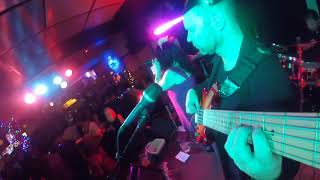 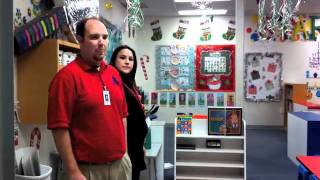 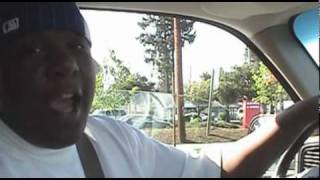 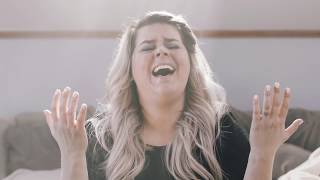 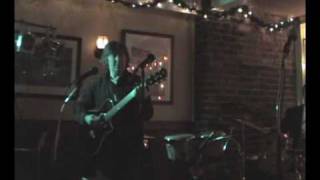 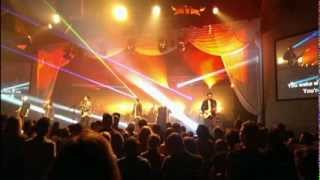 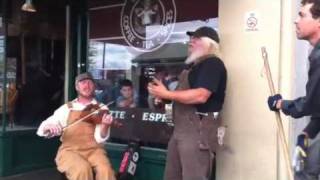 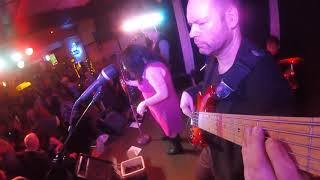 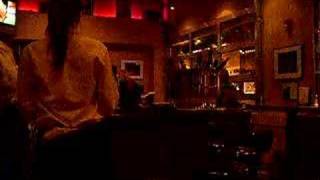 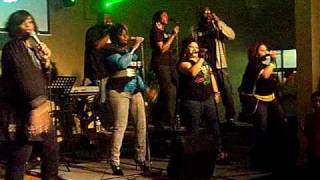 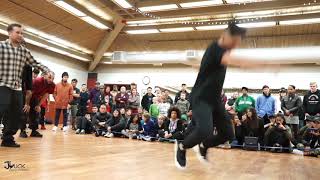 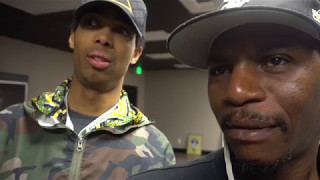 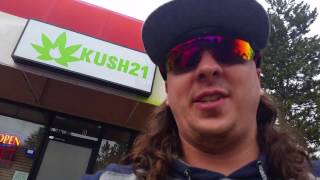 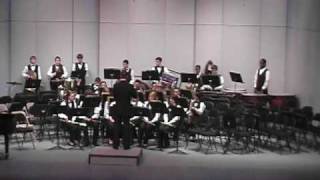 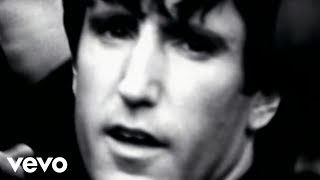