Buford is an abandoned unincorporated community in Albany County, Wyoming, United States of America. It is located between Laramie and Cheyenne on Interstate 80. At 8,000 feet (2,400 m) of elevation, it is the highest populated settlement along the First Transcontinental Railroad (today's Overland Route), and on the transcontinental Interstate 80. The town was originally named Buford (in honor of Major General John Buford), a Union cavalry officer during the American Civil War. In 2013, the town was sold to a Vietnamese owner, who re-branded it as "PhinDeli Town Buford". The postal addresses, however, still bears the town's original name of "Buford". In fact the Vietnamese owner sold the business to a local landowner in 2019 and it no longer carries the PhinDeli Town brand except in remnants of old signage. Known for formerly having a population of only 1, the town has been uninhabited since 2017.[2][3]

PhinDeli is a promotional name tagged to the town of Buford in 2013, by the store-owners. The original town was founded in 1866,[4] during the construction of the Transcontinental Railroad in the Wyoming Territory. At its peak, the town boasted a population of 2,000.[4] In 1900, a post office was built, which was closed in 2004.[5]

The town, consisting of a convenience store, gas station, and modular home on 4 hectares (9.9 acres) of land, was put up for sale after Don Sammons decided to move closer to his son.[7] The town was put up for auction on April 5, 2012, with the highest bid of $900,000 was made by two unidentified Vietnamese men.[6][9][10] Later, it was revealed that one of them was Ph?m ?ình Nguyên.[11] The new owners sell "PhinDeli" brand coffee, imported from Vietnam, in the convenience store.[12]

Nguyen confirmed that he never lived in the town and only visited it occasionally. Sammons managed the store for months and then Albany County native Jason Hirsh took over management while his son and nephew maintained the property and lived on site. In 2017, Hirsh resigned and closed the shop, leaving the town abandoned.[1] 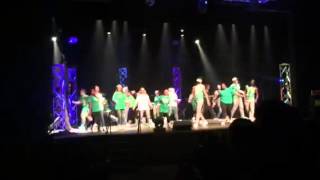 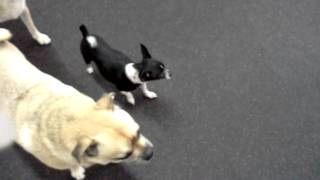 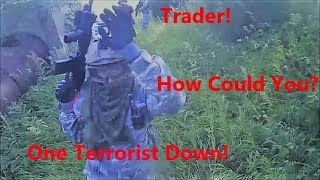 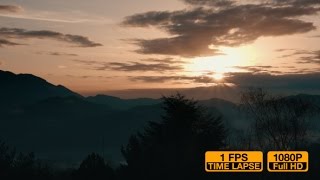 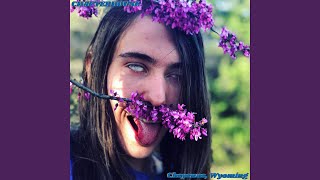 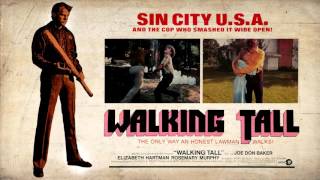 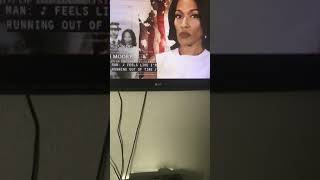 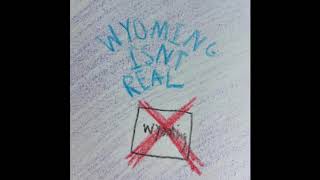 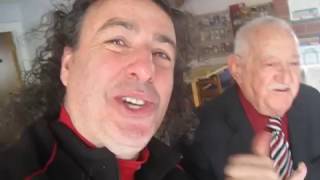 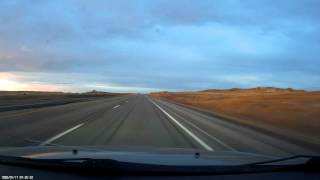 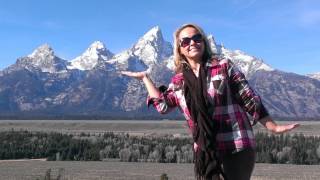