Learn
Breakbeat
Shop for Breakbeat mp3s. Get Breakbeat essential facts below. View Videos or join the Breakbeat discussion. Add Breakbeat to your PopFlock.com topic list for future reference or share this resource on social media.
Breakbeat

Breakbeat is a broad type of electronic music that utilizes breaks, often with the main rhythm being sampled from early recordings of funk, jazz, and R&B. Breakbeats have been used in styles such as hip hop, jungle, drum and bass, big beat, breakbeat hardcore, and UK garage styles (including 2-step, breakstep and dubstep).

The origin of the word "breakbeat" is the fact that the drum loops that were sampled occurred during a "break" in the music - for example the Amen break (a drum solo from "Amen, Brother" by The Winstons) or the Think Break (from "Think (About It)" by Lyn Collins).

Beginning in 1973 and continuing through the late 1970s and early 1980s, hip hop turntablists, such as DJ Kool Herc began using several funk breaks in a row, using irregular drum patterns from songs such as James Brown's "Funky Drummer" and The Winstons' "Amen Brother", to form the rhythmic base for hip hop songs. DJ Kool Herc's breakbeat style involved playing the same record on two turntables and playing the break repeatedly, alternating between the two records. Grandmaster Flash perfected this idea with what he called the "quick-mix theory": he would mark the points on the record where the break began and ended with a crayon, so that he could easily replay the break by spinning the record and not touching the tone arm.[1] This style was copied and improved upon by early hip hop DJs Afrika Bambaataa and Grand Wizard Theodore.[2][dubious – discuss] This style was extremely popular in clubs and dancehalls because the extended breakbeat provided breakers with more opportunities to showcase their skills. In the 1970s, hip-hop was all about the break. Then, in the 1980s, the evolution of technology began to make sampling breaks easier and more affordable for DJs and producers, which helped nurture the commercialization of hip-hop. Through crude techniques such as pausing tapes and then recording the break, by the 1980s, technology allowed anybody with a tape recorder to find the breakbeat.[3]

In the early 1990s, acid house artists and producers started using breakbeat samples in their music to create breakbeat hardcore.[4] The hardcore scene then diverged into subgenres like jungle and drum and bass, which generally had a darker sound and focused more on complex sampled drum patterns. An example of this is Goldie's album Timeless.

Josh Lawford of Ravescene prophesied that breakbeat was "the death-knell of rave"[5] because the ever-changing drumbeat patterns of breakbeat music didn't allow for the same zoned out, trance-like state that the standard, steady 4/4 beats of house enabled. In 1994, the influential techno act Autechre released the Anti EP in response to the Criminal Justice and Public Order Act 1994, deliberately using advanced algorithmic programming to generate non-repetitive breakbeats for the full duration of the tracks, in order to subvert the legal definitions within that legislation which specified in the section creating police powers to remove ravers from raves that "'music' includes sounds wholly or predominantly characterised by the emission of a succession of repetitive beats".

In the late-1980s, breakbeat became an essential feature of many genres of breaks music which became popular within the global dance music scene, including big beat, nu skool breaks, acid breaks, electro-funk, and Miami bass. Incorporating many components of those genres, the Florida breaks subgenre followed during the early-to-mid 1990s and had a unique sound that was soon internationally popular among producers, DJs, and club-goers.

DJs from a variety of genres work breaks tracks into their sets. This may occur because the tempo of breaks tracks (ranging from 110 to 150 beats per minute) means they can be readily mixed with these genres. Breakbeats are used in many hip hop, jungle/drum & bass and hardcore songs, and can also be heard in other music, from popular music to background music in car and clothing commercials on radio or TV.[6]

With the advent of digital sampling and music editing on the computer, breakbeats have become much easier to create and use. Now, instead of cutting and splicing tape sections or constantly backspinning two records at the same time, a computer program can be used to cut, paste, and loop breakbeats endlessly. Digital effects such as filters, reverb, reversing, time stretching and pitch shifting can be added to the beat, and even to individual sounds by themselves. Individual instruments from within a breakbeat can be sampled and combined with others, thereby creating wholly new breakbeat patterns.

The Amen break, a drum break from The Winstons' song "Amen, Brother" is widely regarded as one of the most widely used and sampled breaks among music using breakbeats.[7] This break was first used on "King of the Beats" by Mantronix, and has since been used in thousands of songs.[8] Other popular breaks are from James Brown's Funky Drummer (1970) and Give it Up or Turnit a Loose, The Incredible Bongo Band's 1973 cover of The Shadows' "Apache", and Lyn Collins' 1972 song "Think (About It)".[2] The Winstons have not received royalties for third-party use of samples of the break recorded on their original music release.[8]

With the rise in popularity of breakbeat music and the advent of digital audio samplers, companies started selling "breakbeat packages" for the express purpose of helping artists create breakbeats. A breakbeat kit CD would contain many breakbeat samples from different songs and artists, often without the artist's permission or even knowledge.[9]

In electronic music, "acid breaks" is a fusion between breakbeat, acid house and other forms of dance music.[vague] Its drum line usually mimics most breakbeat music, lacking the distinctive kick drum of other forms of dance music. One of the earliest synthesizers to be employed in acid music was the Roland TB-303, which makes use of a resonant low-pass filter to emphasize the harmonics of the sound.

Big beat is a term employed since the mid-1990s by the British music press to describe much of the music by artists such as The Prodigy, Cut La Roc, Fatboy Slim, The Chemical Brothers, The Crystal Method and Propellerheads typically driven by heavy breakbeats and synthesizer-generated loops and patterns in common with established forms of electronic dance music such as techno and acid house.

Progressive breaks or prog breaks, also known as atmospheric breaks, is a subgenre of breaks that is essentially a fusion of breakbeat and progressive house. Much like progressive house, this subgenre is characterized by its "trancey" sound. Its defining traits include extended synthesizer pads and washes, melodic synth leads, heavy reverberation, and electronic breakbeats. However, unlike progressive house, very few progressive breaks tracks have vocals, with most tracks being entirely instrumental or using only electronically altered snippets of vocal samples for sonic effect. Typical progressive breaks tracks will often have a long build-up section that leads to a breakdown and a climax, often having numerous sonic elements being added or subtracted from the track at various intervals in order to increase its intensity. Progressive breaks artists include Hybrid, BT, Way Out West, Digital Witchcraft, Momu, Wrecked Angle, Burufunk, Under This and Fretwell. 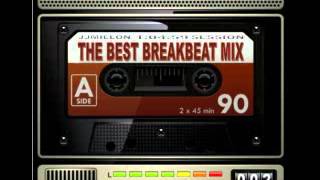 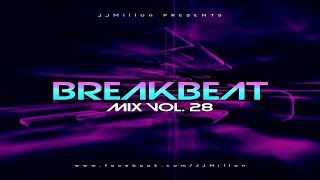 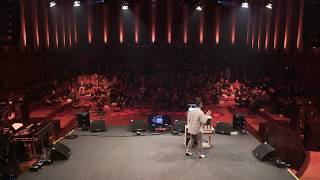 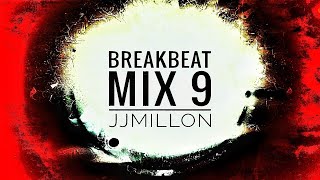 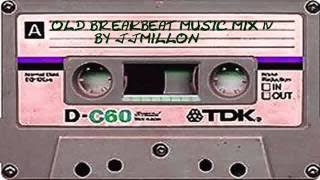 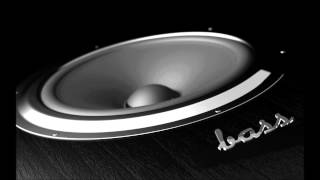 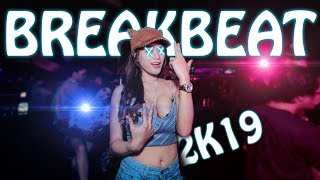 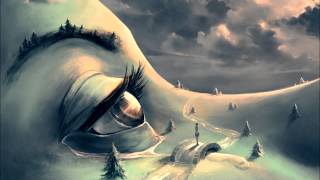 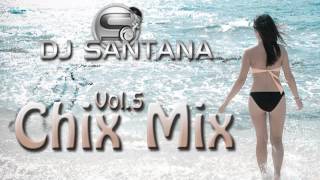 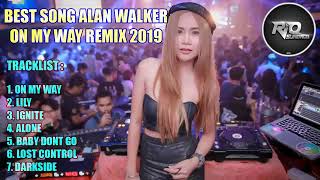 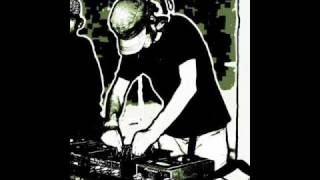 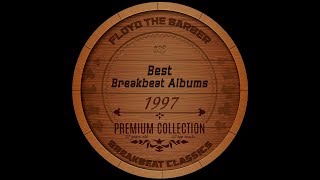 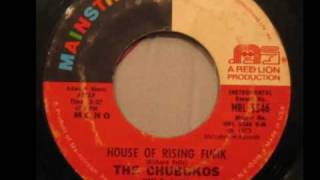 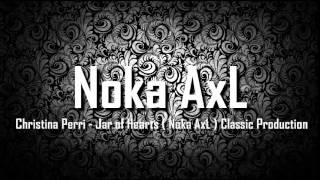