The Blues Foundation is an American nonprofit corporation, headquartered in Memphis, Tennessee, that is affiliated with more than 175 blues organizations from various parts of the world. Founded in 1980, a twenty-five person Board of Directors governs the foundation whose stated mission is to preserve blues heritage, celebrate blues recording and performance, expand worldwide awareness of the blues, and ensure the future of the uniquely American art form.

On its formation, the foundation organized the annual W. C. Handy awards to "give recognition of the finest in blues performances and recordings." The awards have since been renamed The Blues Music Awards. The BMAs are generally recognized as the highest honor given to blues musicians and are awarded by vote of Blues Foundation members.

The Blues Foundation is also responsible for the Blues Hall of Fame Museum, International Blues Challenge, Keeping the Blues Alive Award,[1] and Blues in the Schools program.[2]

The foundation established the HART Fund (Handy Artists Relief Trust) for blues musicians and their families in financial need due to a broad range of health concerns.[3] The Fund provides for acute, chronic and preventive medical and dental care as well as funeral expenses.[4]

On October 1, 2015, Barbara B. Newman succeeded Jay Sieleman as President and Chief Executive Officer of the Blues Foundation.[5] 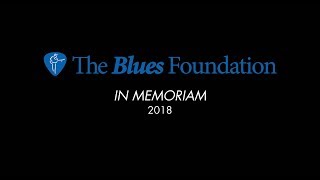 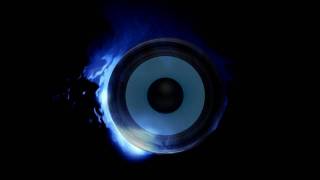 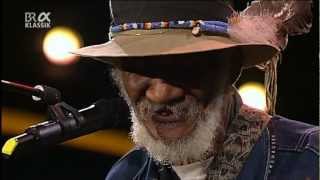 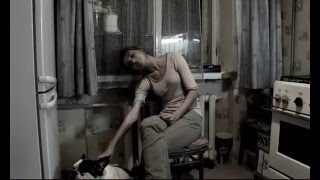 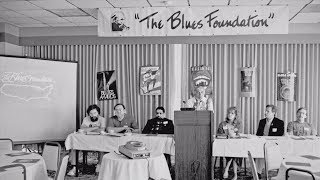 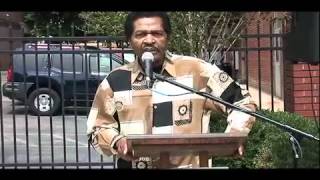 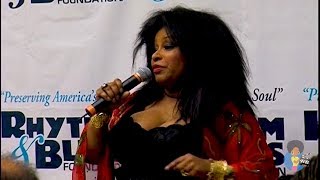 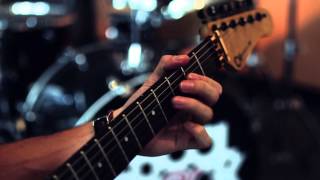 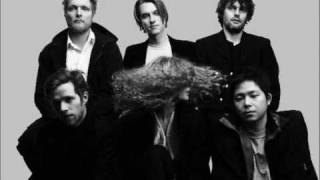 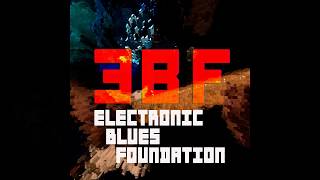 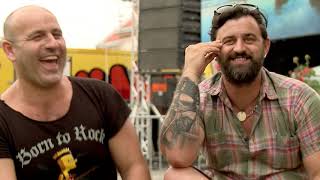 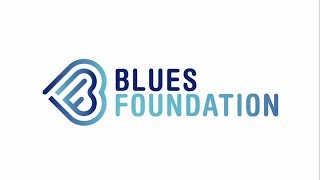 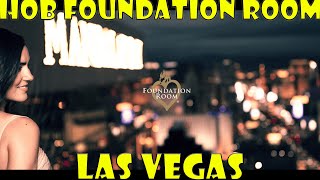 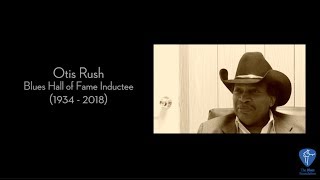 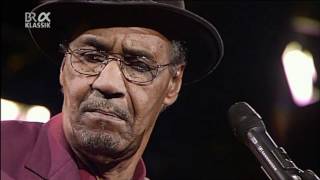 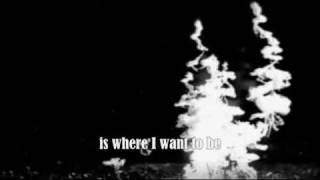