During the next two seasons, Singer saw very little action with the Dodgers, pitching five innings in five games, as he spent most of his time in the minor leagues.

During this period, the legendary Dodger announcer, Vin Scully, referred to Singer as "the Singer Throwing Machine."

Singer had a breakout season in 1969, tying with Claude Osteen with a club high 20 wins, as he had a 20-12 record with a club best 2.34 ERA. Singer played in the 1969 Major League Baseball All-Star Game held at RFK Stadium in Washington, D.C., pitching two scoreless innings in the National League's 9-3 win. That year Singer also became the first pitcher to be officially credited with a save. The statistic was made official in 1969, and Singer recorded his on April 7, when he took over from Don Drysdale and secured a 3-2 victory over the Cincinnati Reds at Crosley Field.

He ran into injury problems in 1970, making only 16 starts, but had a record of 8-5 with a 3.13 ERA. After contracting hepatitis early in the season, he made a comeback, being named the NL Player of the Month for July as he had a 5-0 record with a 1.84 ERA. On the 20th of that month, he no-hit the Philadelphia Phillies 5-0 at Dodger Stadium. His season ended when he broke a finger.

Singer had a very strong 1973 season with the Angels, tying a career high with 20 wins, as he was 20-14 with a 3.22 ERA in 40 starts. Singer played in the 1973 Major League Baseball All-Star Game held at Kauffman Stadium in Kansas City, where he allowed three runs in two innings as the American League lost 7-1.

On November 5, 1976, the Toronto Blue Jays drafted Singer in the 1976 MLB Expansion Draft with the 28th overall selection. As a previous 20-game winner, Singer was one of the focal points of the Blue Jays initial marketing campaign. He was nearly traded for Ron Guidry in a transaction approved by the Yankees but vetoed by Blue Jays president Peter Bavasi.[2]

Singer started the Blue Jays' first spring training game on March 11, 1977 at Grant Field in Dunedin, Florida. He surrendered a lead-off homerun to the Mets' Lee Mazzilli before the Blue Jays came back to win 3-1.[3]

Singer was also the opening day starter for the expansion Blue Jays in 1977. He gave up 11 hits and 3 walks in 4.1 innings, and garnered a no-decision in Toronto's 9-5 win over the Chicago White Sox on a snowy afternoon at Exhibition Stadium. Singer struggled with the Blue Jays, and spent six weeks on the disabled list in June and July 1977. Singer was ineffective in his return to the rotation on July 13, 1977 and was moved to the bullpen. On July 16, after a relief appearance, he was shut down for the rest of the season, and never again pitched in the major or minor leagues. He finished the 1977 season 2-8 with a 6.79 ERA.

In 2003, Singer was terminated from his position as special assistant to General Manager Jim Duquette of the New York Mets after Singer disparaged the Los Angeles Dodgers' assistant general manager Kim Ng during general manager meetings, mocking her for her family's Chinese-American history.[4] Ng was born in Indianapolis, Indiana to American-born parents of Chinese and Thai heritage. The incident was reported by ESPN and the Los Angeles Times.[5] He later apologized, and blamed the Atkins diet and being drunk as the reasons for his remarks.[6]

He was later hired by the Arizona Diamondbacks as a Major League scout in February 2005, with the Diamondbacks GM Joe Garagiola Jr stating, "We satisfied ourselves by talking to him, to other people about him and doing a thorough background check."[5] In November 2006, the Washington Nationals hired Singer to coordinate scouting operations in Asia. 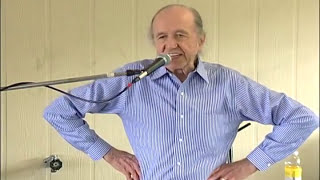 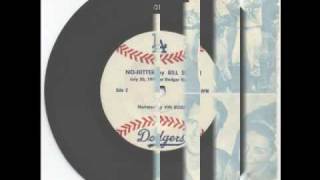 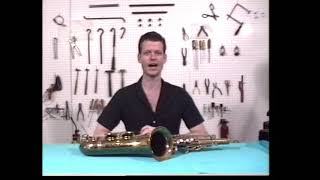 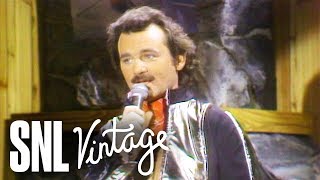 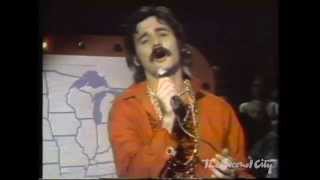 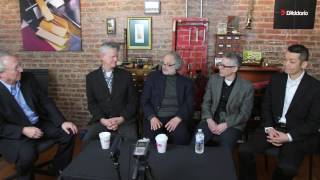 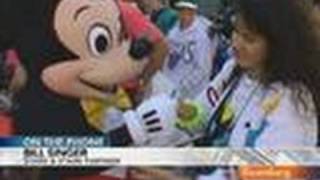 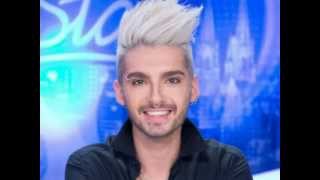 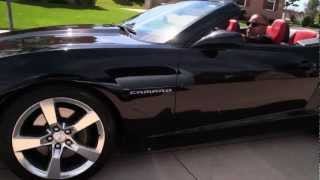