Big Fun were an English boy band who were active between 1988 and 1994. The band consisted of Phil Creswick, Mark Gillespie and Jason John (a.k.a. Jason Herbert). They were produced by Stock Aitken Waterman.

Before they were Big Fun, Creswick and John were in another regroup of Ian Levine's boy band Seventh Avenue with Mark Long.[] The other member of the group at that time was Steve Crawley who provided lead vocals for the group, and sang live at nightclub appearances across the UK.[] Other original Big Fun members included Keith Davies from Stretford in Manchester,[] who went on to star in Coronation Street.

Their only album, A Pocketful of Dreams was released in 1990, and reached the top 10 in the UK Albums Chart.[1] Singles released from the album included "Blame It on the Boogie", a cover version of The Jacksons' 1978 hit, "Can't Shake the Feeling", and "Handful of Promises". "I Feel the Earth Move" was intended to be their first single (and promo copies were circulated), but its release was cancelled in favour of "Blame It on the Boogie". Their final single "Stomp!" was issued in 1994, under the name 'Big Fun II' as Jason John had left the band. Although this failed to obtain the commercial success of their earlier work, it reached the dance chart in the United States.[2]

All three members of the band are homosexual, and were advised by Pete Waterman to keep their sexuality quiet as it would ruin their career.[3] After disbanding, Creswick became a painter and decorator, and John returned to being a model booker and music manager. 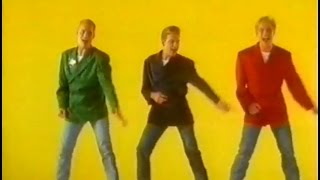 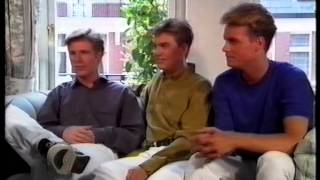 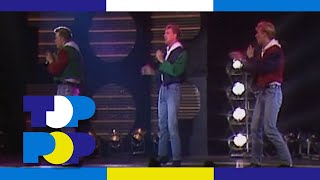 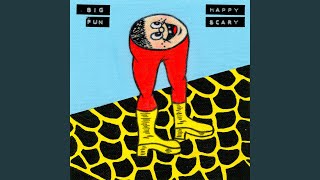 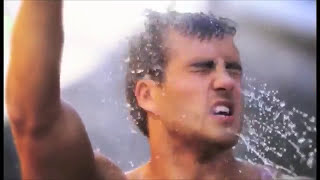 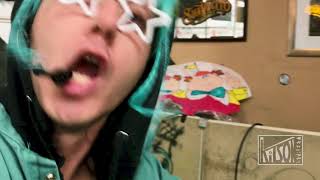 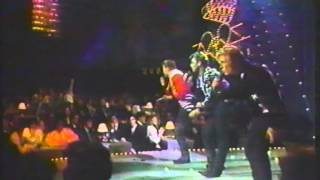 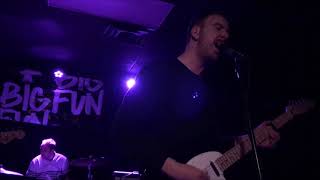 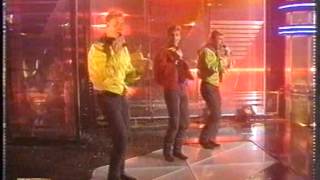 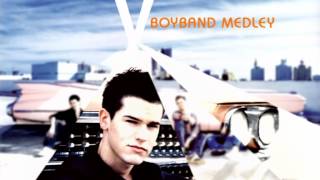 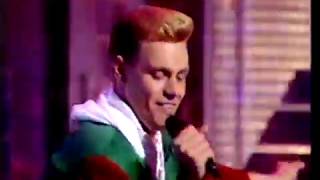 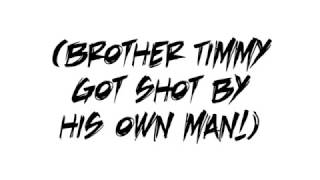 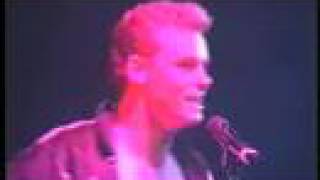 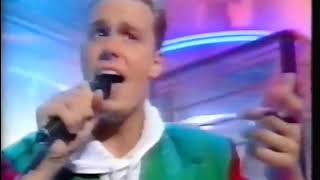 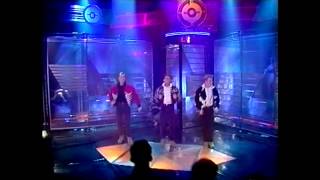 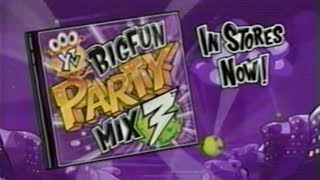 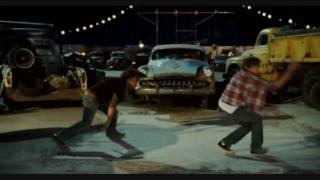