Bertelsmann Music Group (BMG) was a division of German media company Bertelsmann before its completion of sale of the majority of its assets to Sony Corporation of America on 1 October 2008. Although it was established in 1987, the music company was formed as RCA/Ariola International in 1985 as a joint venture to combine the music label activities of RCA Corporation's RCA Records division and Bertelsmann's Ariola Records and its associated labels which include Arista Records. It consisted of the BMG Music Publishing company, the world's third largest music publisher and the world's largest independent music publisher, and (since August 2004) the 50% share of the joint venture with Sony Music, which established the German American Sony BMG from 2004 to 2008.

The joint venture between Sony Corporation and Bertelsmann to merge both companies' music divisions was set up in August 2004. It reduced the Big Five record companies to the Big Four record companies. At that time, the company had a 21.5% share in the global music market. Sony Music and BMG remained separate in Japan, although BMG Music Japan was wholly owned by Sony BMG.

On 27 March 2006, The New York Times reported that Bertelsmann was looking to raise money by leveraging some of its media assets, and that executives from both companies were in talks about possibly altering the current venture. Bertelsmann sold its 50% share of Sony BMG to Sony Corporation of America for a total of $1.5 billion, and the company was renamed back to Sony Music Entertainment Inc.

While officially withdrawing from the business of recorded music, Bertelsmann continued its strong presence in other areas of the music industry by establishing BMG Rights Management, which specializes in music rights management and by representing artists and authors. It is mainly active in European markets. The basis of the company was formed through BMG's decision to withhold selected European music catalogues from the former Sony BMG joint venture and the BMG Publishing businesses.

Also kept separate from the acquisition by Sony Corporation of America was Sony BMG's wholly owned and operated BMG Japan. Sony Music Japan remained independent from the Sony BMG joint venture, therefore BMG and Sony labelling were kept separate in Japan under the venture. During Sony BMG's buyout, BMG Japan was instead picked up by Sony Music Entertainment Japan. It briefly continued to operate as a distinct entity until a reorganization in early 2009 folded the company into Sony Music Japan.

Now part of Sony Music Entertainment after the buyout of Bertelsmann AG's 50% stake in Sony BMG.

BMG Music Publishing, which was not part of the Sony BMG merger, was a business of the Bertelsmann Music Group until it was sold to Universal Music Group for EUR1.63 billion in 2007. Universal then folded the company into Universal Music Publishing Group, and the BMG name was retired.[1] The company was headquartered at 245 Fifth Avenue, 8th Floor New York, New York 10016 and had operations in 36 offices in 25 countries.

BMG Music Publishing was the global leader in Classical music and was number one in Contemporary Christian music.

After Sony bought out Bertelsmann's share in Sony BMG, Bertelsmann was allowed to keep the rights to several recordings from the former joint venture and rights to BMG trademark. These songs served as the foundation to BMG Rights Management. The company was originally founded with capital support of KKR, and later became a wholly owned subsidiary of Bertelsmann. It now serves as a division within Bertelsmann and as a replacement to the defunct Bertelsmann Music Group.

Between 1995 and 2000, music companies were found to have used illegal marketing agreements such as minimum advertised pricing to artificially inflate prices of compact discs in order to end price wars by discounters such as Best Buy and Target in the early 1990s.[4]

A settlement in 2002 included the music publishers and distributors; Sony Music, Warner Music, Bertelsmann Music Group, EMI Music and Universal Music. In restitution for price fixing they agreed to pay a $67.4 million fine and distribute $75.7 million in CDs to public and non-profit groups but admitted no wrongdoing.[5] It is estimated customers were overcharged by nearly $500 million and up to $5 per album.[4] 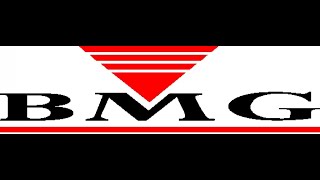 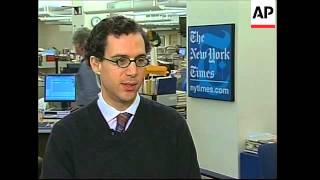 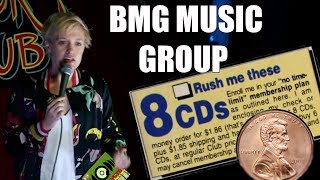 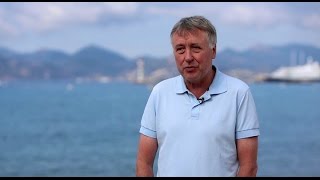 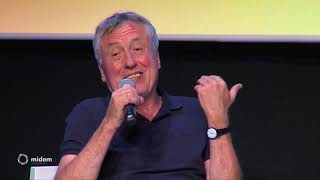 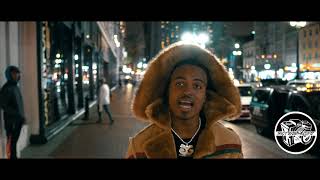 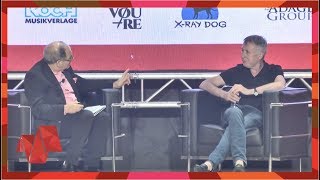 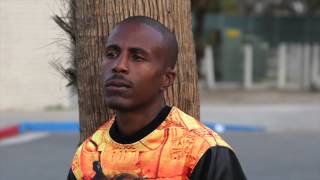 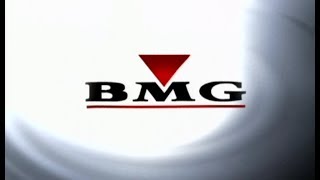 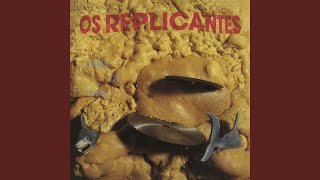 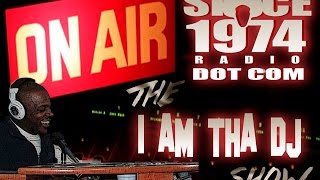 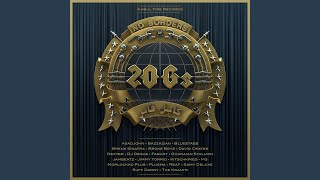 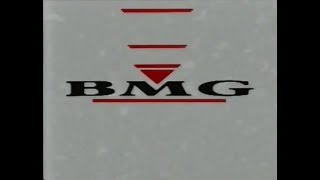 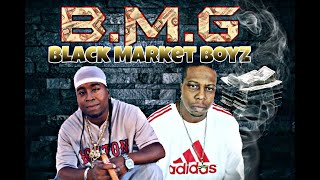 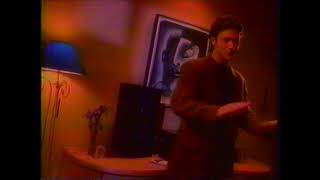 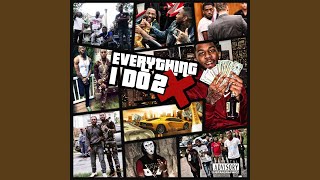 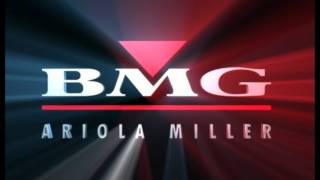 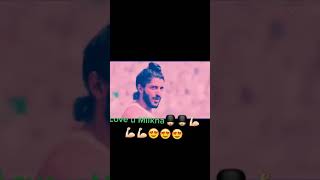