Twelve men in Colebrook, New Hampshire, created the "New England Emigrating Company" in October 1836 and sent Horace White to find a suitable region of Wisconsin in which to settle. The level fields and the water power of Turtle Creek and "unlimited gravel" in the area around what is now Beloit fixed the site of the village and farms. White purchased the land. At the same time as the Colebrook settlers, six families from Bedford, New Hampshire, arrived and settled in the region. They said the Rock River Valley had a "New England look" that made them feel at home. The village was platted in 1838 and was planned with wide streets, building on the New England model.

Beloit was originally named New Albany (after Albany, Vermont) in 1837 by its founder, Caleb Blodgett. The name was changed to Beloit in 1838.[6][7] The name was coined to be reminiscent of Detroit.[6]

Beloit's 1889 Water Tower Place began demolition in 1935, which was halted because of the cost. A historic pump station is nearby.

The Fairbanks Flats were built in 1917 to house the rush of African Americans moving to the area from the Southern United States.

Pearsons Hall of Science was designed by the architectural firm Burnham and Root for Beloit College as a science center.

The Castle at 501 Prospect was built as First Presbyterian Church in 1902. It now operates as a Performing Arts Center and Music School.

Downtown Beloit and the riverfront

Downtown Beloit is the city's historic economic, cultural and social center. North of the confluence of the Rock River and Turtle Creek, the downtown is anchored by a core of historic buildings and the Ironworks office and industrial campus. Beloit's riverfront park system, mainly Riverside Park, extends north of downtown along the east bank toward the Town of Beloit.

Downtown Beloit is one of two inaugural members of the Wisconsin Main Street designation.[13]

Beloit was served by the Chicago, Milwaukee, St. Paul and Pacific Railroad, better known as the Milwaukee Road, and the Chicago & North Western Railroad (C&NW). In its 1980 bankruptcy, the Milwaukee Road disposed of the Southwestern Line. The Union Pacific Railroad, which took over the C&NW, operates in Beloit today over a remnant of the former Milwaukee Road, providing a rail connection to Fairbanks-Morse Engine manufacturing facility.[clarification needed] The Canadian Pacific Railway operates other trackage in Beloit.[14] The city also had an electric interurban railroad.[when?]

The city is adjacent to the Town of Beloit, Town of Turtle, and the Illinois municipality of South Beloit.

Most of Beloit's development is occurring on the east side, adjacent to Interstates 39/90 and Interstate 43, where the city annexed rural land for Beloit Gateway Industrial Park, as well as in the newly revitalized downtown along the Rock River.

Beloit has a council-manager system of government, with seven council members, each elected for two-year terms. Four members are elected in even years and three in odd years. City council elections are held annually in April.[20] The city council establishes policies for the city and appoints a city manager to implement those policies. The current city manager, Lori S. Curtis Luther, was appointed on June 1, 2015.[21]

Downtown Beloit is a dense cluster of mostly small shops and boutiques. The area has been recognized for increased investment and renewal since the 1990s.[22] Upscale downtown condominiums and hotels were introduced after 2000 with the construction of the Hotel Hilton Apartments (2001), the Beloit Inn (now the Ironworks Hotel, 2003), Heritage View (2005), and the Phoenix Project (2013).

The School District of Beloit serves more than 6,800 students in six primary schools, four intermediate schools, and one high school, with alternative programming and charter schools. Beloit Memorial High School is the city's public high school. The Roy Chapman Andrews Academy, a project-based charter school, is part of the School District of Beloit and serves grades 6 through 12.

Beloit College, a private liberal arts college with undergraduate enrollment around 1,300, is in the city, with the main campus adjacent to downtown. The campus has a number of prehistoric Native American mounds.

Blackhawk Technical College, a public technical school, has a campus in downtown Beloit.

Beloit has a public library that is part of the Arrowhead Library System.

Beloit is a part of the Madison television market, but due to its proximity to Rockford, stations from Rockford also serve the city and report on stories and information (weather, school closings, etc.) relating to Beloit.

Beloit is home to a professional minor league baseball team, the Beloit Sky Carp, who play in the High-A Central and are the High A affiliate of the Miami Marlins. The Sky Carp play their games at ABC Supply Stadium. Until August 3, 2021, they played at Harry C. Pohlman Field.

The Beloit Transit System is the primary provider of mass transportation. Four regular routes provide service from Monday through Saturday. In collaboration with the Janesville Transit System, BTS operates an express route between the two cities.

Beloit Airport is a small public-use GA airport within the city. It offers hangars for storing aircraft, gliders, and sky diving.

Southern Wisconsin Regional Airport is a public airport north of Beloit in Rock County. Formerly known as Rock County Airport, it is owned and operated by the Rock County government. The airport has no scheduled commercial passenger service. 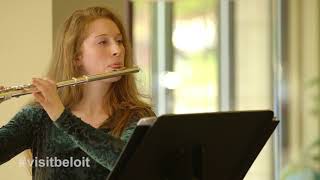 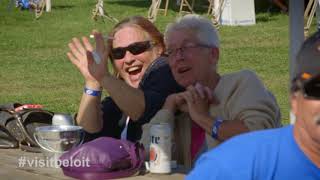 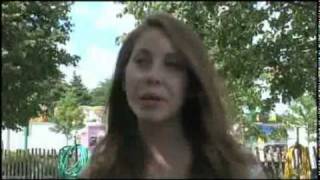 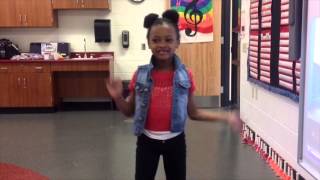 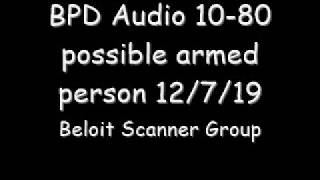 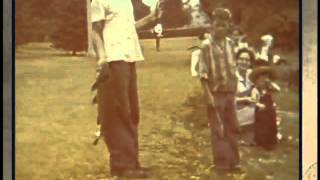 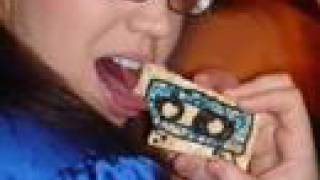 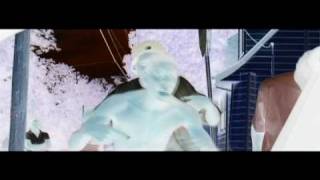 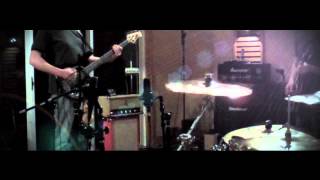 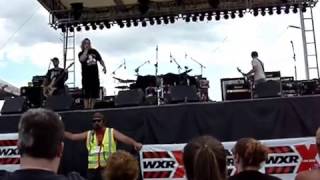 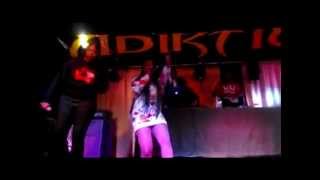 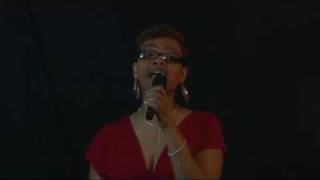 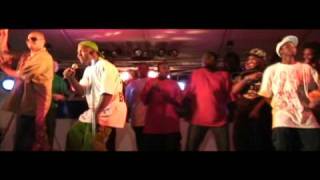 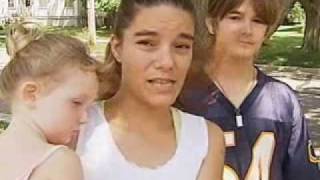 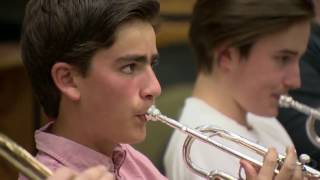 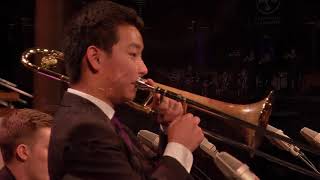 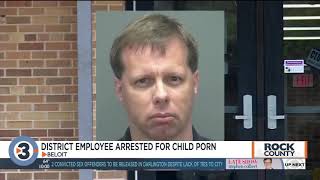 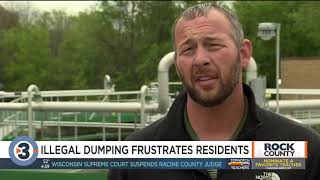 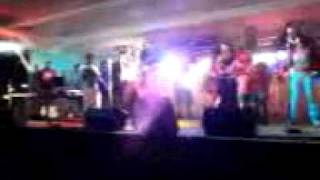