Bellows Falls is an incorporated village located in the town of Rockingham in Windham County, Vermont, United States. The population was 3,148 at the 2010 census. Bellows Falls is home to the Green Mountain Railroad, a heritage railroad; the annual Roots on the River Festival;[3] and the No Film Film Festival.[4]

The falls were once a fishing place for the nomadic Abenaki tribes, who were part of the Algonquian language family. They caught plentiful salmon and shad. Indigenous peoples had fished at the falls and inhabited the area for thousands of years before European arrival. They carved two sets of faces in the rocks just below the falls (see Bellows Falls Petroglyph Site (VT-WD-8)). Rockingham Town Hall, which holds the Opera House, was built in 1926 on The Square, and is part of the Bellows Falls Downtown Historic District, designated in 1982.

The community was settled in 1753 by colonists of English descent, who called it Great Falls. Later the settlers named the town for Colonel Benjamin Bellows, a landowner.[5] In 1785, Colonel Enoch Hale built at the falls the first bridge over the Connecticut River. It was the only bridge across the river until 1796, when another was built at Springfield, Massachusetts.[6] The bridge was later replaced. Two bridges currently link Bellows Falls to New Hampshire: the New Arch Bridge (also called the Church Street Bridge), which replaced the Arch Bridge in 1982, and the Vilas Bridge,[7] which was closed due to safety concerns in 2009.

The Bellows Falls Canal, the first canal built in the United States, was dug by a British-owned company from 1791-1802. The original canal was 22 feet wide and four feet deep, and had 9 locks, each 75 feet long and 20 feet wide, which allowed shipping to go around the Great Falls in the Connecticut River by being lifted 52 feet (16 m) around the gorge. River traffic declined after railroads were built to the Connecticut Valley in 1849, and by 1858 the canal had become used almost exclusively for water power to run the paper mills which became established there. In 1874 the canal was enlarged to 75 feet wide and 17 feet deep. By 1908 it was delivering 15,000 horsepower to the mills. When the mills replaced water power with electrical power, the canal was widened again in 1927-28 to 100 feet, and the water was used to power turbines to generate electricity. The canal's bottom was lined with concrete, and the sides secured with rip-rap set in concrete. A fish ladder allows salmon to continue upstream at times when the bulk of the river's flow is diverted to the canal. The canal is now part of the Bellows Falls Downtown Historic District.[8][9][10]

In 1802, entrepreneurs built the first paper mill in Windham County. Two railroads converged in 1849 at Bellows Falls, helping it develop into a major mill town. By 1859, a woolen textile mill was operating, in addition to factories that produced furniture, marble, sashes and blinds, iron castings, carriages, cabinetware, rifles, harness, shoe pegs and organs.[11] The principal products, however, were paper and farm machinery. Bellows Falls was incorporated as a village in 1909.

The years of industry created wealth in the town, and substantial Victorian houses and mercantile buildings were constructed. Bellows Falls today attracts visitors through heritage tourism based on its historic Victorian architecture. The commercial town center, along with the canal, the bridges spanning it, and several neighborhoods of houses, were listed as historic districts on the National Register of Historic Places, as were individual landmarks such as the historic railroad station and the Adams Gristmill Warehouse.[12][13]

The village is located within the town of Rockingham. According to the United States Census Bureau, the village has a total area of 1.4 square miles (3.6 km2), all land. Bellows Falls is bounded on the east by the Connecticut River.

There were 1,329 households out of which 32.2% had children under the age of 18 living with them, 40.0% were couples living together and joined in either marriage or civil union, 14.1% had a female householder with no husband present, and 41.1% were non-families. 34.5% of all households were made up of individuals and 16.7% had someone living alone who was 65 years of age or older. The average household size was 2.35 and the average family size was 3.01.

Close up of the Bellows Falls Petroglyph Site (2014) The Miss Bellows Falls Diner, with the Rockingham Town Hall in the background

Historic districts listed on the National Register of Historic Places are:

Historic Sites on the National Register

Historic sites listed on the National Register of Historic Places in Bellows Falls are: 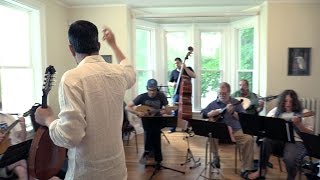 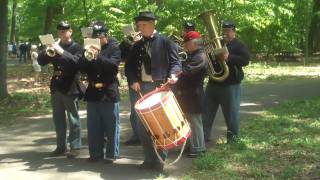 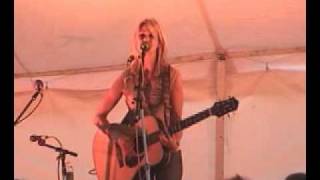 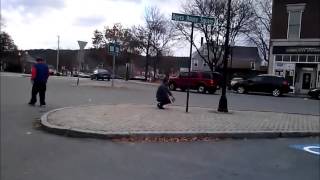 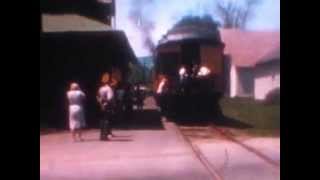 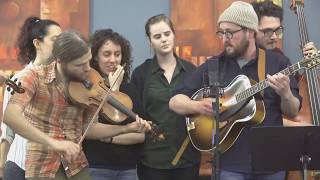 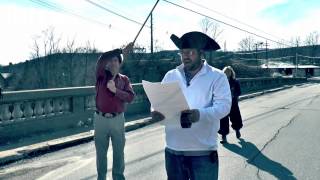 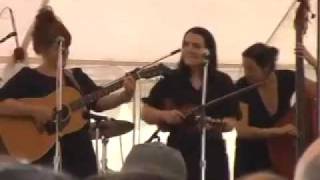 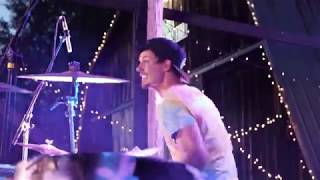 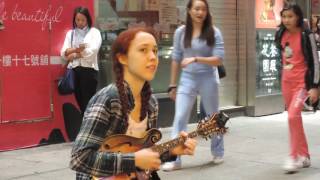 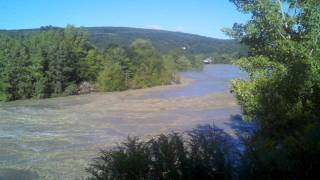 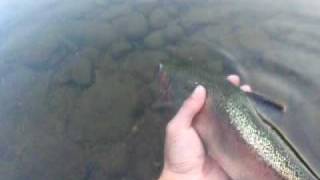 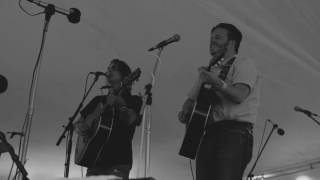 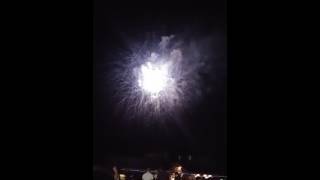 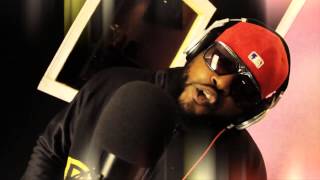 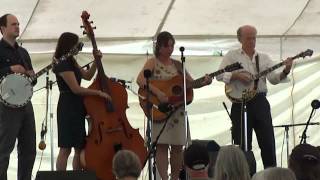 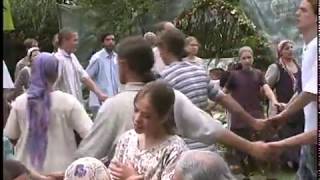 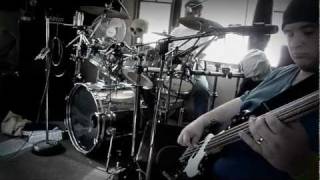 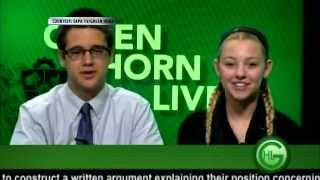