Mt. Baldy viewed from Beaver, photographed by William Bell during the 1872 Wheeler Survey

Indigenous peoples lived in this area for thousands of years, as shown by archeological evidence. A number of identified prehistoric sites have been found in Beaver County, dating to the Archaic and Sevier Fremont periods. A prehistoric obsidian quarry site has been identified in the nearby Mineral Mountains.

The historic Southern Paiute inhabited the region well before encounter with the first European explorers. The 1776 Dominguez-Escalante Expedition is the first known European exploration in this area.[]

In 1847-1848, Mormons from the United States developed a trade route through the Beaver River valley between their new settlements at Salt Lake City in the Utah Territory and Los Angeles, which was still part of Alta California, Mexico. The original route crossed the river three miles downstream from Beaver at the site that later was developed as Greenville. This route became known during the California Gold Rush as the Southern Route of the California Trail. Later called the Mormon Road or California Road, it passed over the Black Mountains between the crossing and Muley Point. Following United States victory in the Mexican-American War (1846-1848), it took over California and the Southwest.

In 1855, as part of improvements, the Mormon Road over the Black Mountains was realigned eastward. It was routed from the site that developed as Beaver to Muley Point through more wagon-friendly terrain in Nevershine Hollow and over Beaver Ridge into the canyon of Fremont Wash, rejoining the original road above Muley Point. This road became a winter commercial wagon road, known in California as the Los Angeles - Salt Lake Road, and in Mormon settlements in Utah and Arizona Territory (now southern Nevada) as the California Road.

Beaver was settled in 1856 by Mormon pioneers traveling this road; it was one of a string of Mormon settlements along the road through Utah. By design, these settlements were located a day's ride on horseback apart, which explains the regularity of their spacing. They were generally 30 miles (48 km) apart. Where intervening settlements failed or were absorbed, they became 60 miles (97 km) apart. Beaver was developed between the settlements in the Pahvant Valley and those in the Parowan Valley.

In 1873 the US Army established Fort Cameron, two miles from Beaver, because of Indian raids on the area Mormon settlements. To serve this isolated area, the territorial government placed the Second Judicial Court of the Utah Territory in Beaver from 1870 until 1896, when Utah became a state. Also included in this court's jurisdiction were Iron, Washington, Kane, Garfield, and Piute counties.[]

In 1856, Mormons migrated to the Beaver Valley from Parowan to the south. George A. Smith called a council meeting in February 1856, and the men elected Simeon F. Howd as presiding elder and Edward W. Thompson, clerk. In 1858, numerous migrants from San Bernardino, California, settled here.[7] In December 1859, W. W. Willis and P. K. Smith were authorized by the council to build a sawmill and gristmill on North Creek, and given control of all water on the mill site.[8] By 1869, the Mormon settlers in Beaver were numerous enough to organize a stake. The first stake president was John Murdock.[9]

During the 1870s, settlers made an effort to establish a woolen mill, a tannery, and a dairy industry.[] Most were engaged in stock raising.

Beaver was the first town in Utah to be electrified. A hydroelectric generation plant was constructed on the Beaver River early in the 20th century. The plant continues to provide a large part of Beaver's power requirements today.

In 2006, Beaver won a contest for best tasting rural water in the United States.[10] In 2010, Beaver took top honors in the world for best tasting water.[11] Its welcome billboards along I-15 highlight the water quality.

Beaver is located in eastern Beaver County, along Interstate 15, the main artery for the state. To the east of Beaver lie the Tushar Mountains. The peaks in these mountains rise to over 12,000 ft (3,700 m). The Beaver River flows out of the mountains and through the city of Beaver, passing south of downtown before continuing west towards Minersville and the Escalante Desert basin. The Mineral Mountains rise to the west of Beaver, and the South Hills are to the south.

Beaver uses a city council with five council members and a mayor. The city also has a city manager who runs day-to-day business affairs.

The current city mayor, council members, and city manager are:[14] 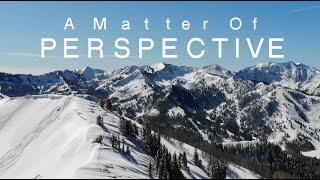 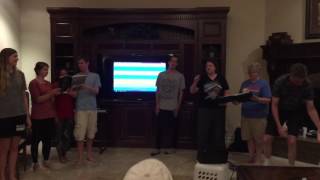 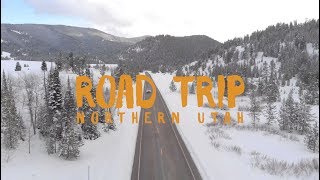 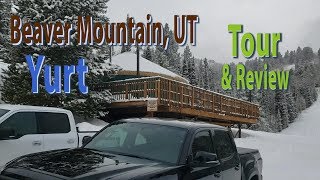 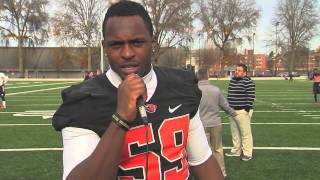 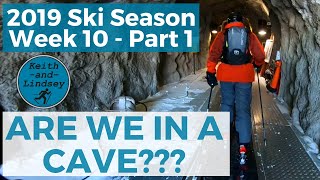 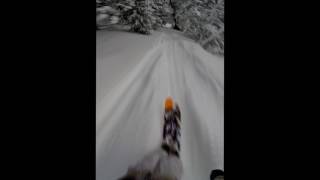 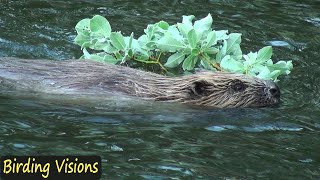 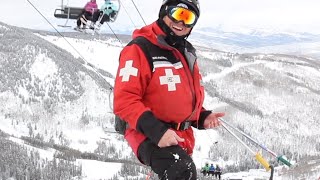 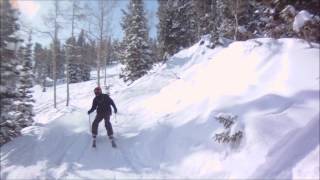 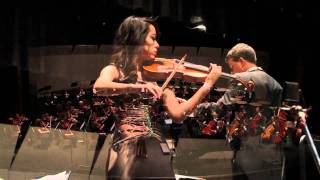 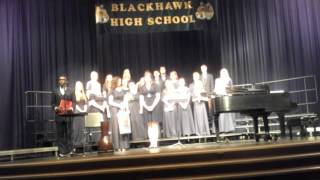 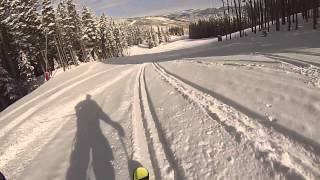 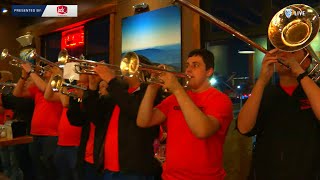 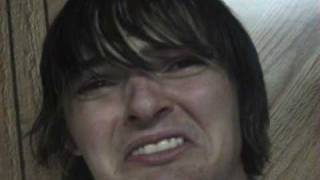 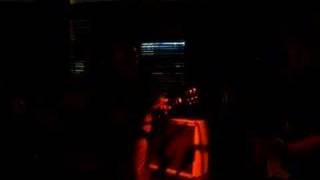 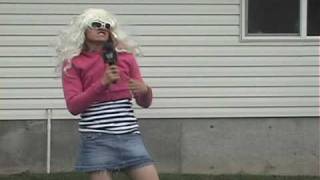 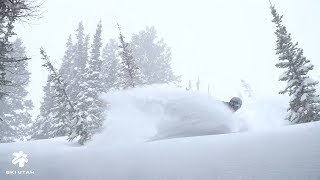 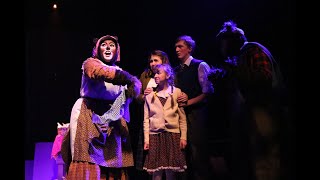