The Bandeirantes ([bdej't(?)is]) were 17th-century São Paulo inhabitants and Portuguese settlers in Brazil and fortune hunters. This group mostly hailed from the São Paulo region, which was known as the Captaincy of São Vicente until 1709 and then as the Captaincy of São Paulo. They led expeditions called bandeiras (Portuguese, "flags") which penetrated the interior of Brazil far west of the Tordesillas Line of 1494, which officially divided the Castilian, later Spanish, (west) domain from the Portuguese (east) domain in South America.[1]

The São Paulo settlement served as the home base for the most famous bandeirantes.[Note 1] Most bandeirantes were descendants of first- and second-generation Portuguese who settled in São Paulo,[2] but their numbers also included many people of mameluco background (people of both European and Indian ancestries). Though they originally aimed to capture and enslave Indians, the bandeirantes later began to focus their expeditions on finding gold, silver, and diamond mines. As they ventured into unmapped regions in search of profit and adventure, they expanded the effective borders of the Brazilian colony.

The main focus of the bandeirantes' earlier missions was to expand the Brazilian territory westward.

The main focus of the bandeirantes' earlier missions was to enslave native populations. They carried this out by disguising themselves as Jesuits, often singing Mass to lure the natives out of their settlements. However, they usually relied on surprise attacks. If luring the natives with promises did not work, the bandeirantes would surround the settlements and set them alight, forcing inhabitants out into the open. At a time when imported African slaves sold from $100-$500[] the bandeirantes were able to sell large numbers of native slaves at a huge profit due to their relatively inexpensive price.

The first bandeira took place in 1628 and was organized by Antônio Raposo Tavares. This bandeira raided 21 Jesuit villages in the upper Paraná Valley, ultimately capturing about 2,500 natives. A bandeira tactic was to set native tribes against each other in order to weaken them, and then to enslave both sides.

In 1628, Tavares led a bandeira, composed of 2,000 allied Indians, 900 mamelucos, and 69 white Paulistas, to find precious metals and stones and to capture Indians for slavery. This expedition alone was responsible for the destruction of most of the Jesuit missions of Spanish Guayrá and the enslavement of over 60,000 indigenous people. Between 1648 and 1652 Tavares also led one of the longest known expeditions from São Paulo to the mouth of the Amazon river, investigating many of its tributaries, including the Rio Negro, ultimately covering a distance of more than 10,000 kilometers. The expedition travelled to Andean Quito, part of the Spanish Viceroyalty of Peru, and remained there for a short time in 1651. Of the 1,200 men who left São Paulo, only 60 reached their final destination in Belém.

In addition to capturing natives as slaves, bandeiras also helped to extend the power of Portugal by expanding its control over the Brazilian interior. Along with the exploration and settlement of this territory[disputed – discuss] the bandeiras also discovered mineral wealth for the Portuguese, which they had been previously unable to profit from.

In the 1660s, the Portuguese government offered rewards to those who discovered gold and silver deposits in inner Brazil. So the bandeirantes, driven by profit, ventured into the depths of Brazil not only to enslave natives, but also to find mines and receive government rewards. As the number of natives diminished, the bandeirantes began to focus more intensely on finding minerals.

The bandeirantes were responsible for the discovery of mineral wealth, and along with the missionaries, for the territorial enlargement of central and southern Brazil. This mineral wealth made Portugal wealthy during the 18th century. As a result of the bandeiras, the Captaincy of São Vicente became the basis of the vice-kingdom of Brazil, which would go on to encompass the current states of Santa Catarina, Paraná, São Paulo, Minas Gerais, Goiás, part of Tocantins, and both Northern and Southern Mato Grosso. With only a few outlying Spanish settlements surviving and the majority of Jesuit missions overrun, the de facto control by Portugal over most of what is now the Southeast, Southern, and Central West territory of Brazil was recognized by the Treaties of Madrid in 1750 and San Ildefonso in 1777. 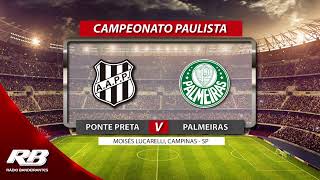 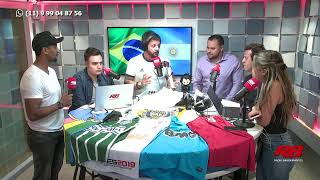 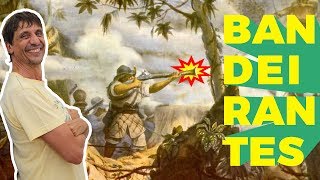 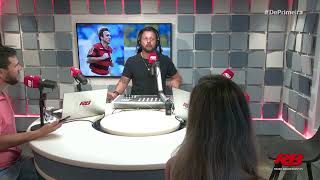 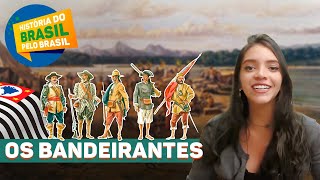 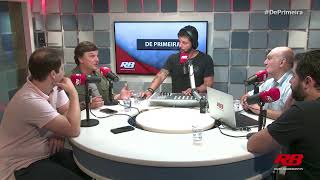 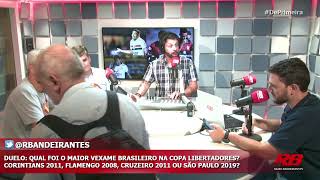 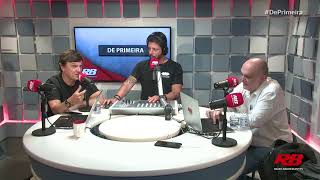 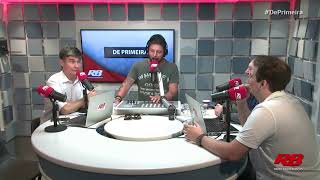 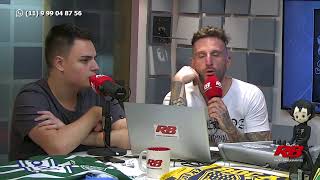 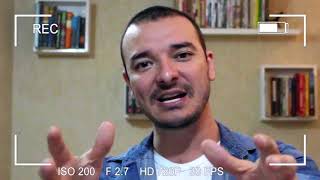 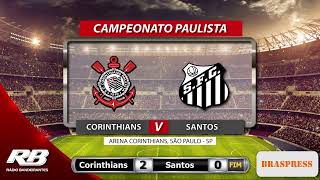 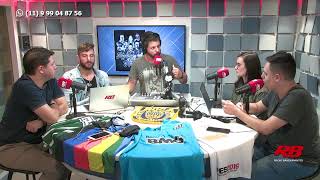 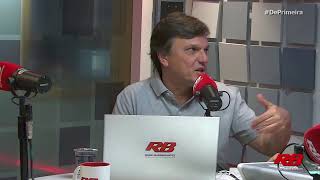 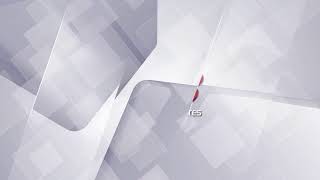 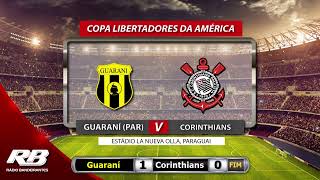 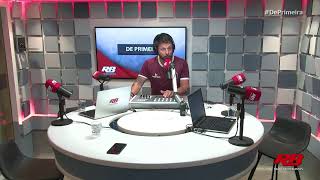 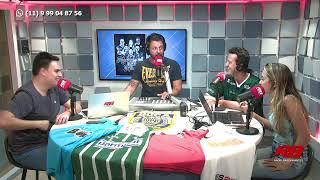 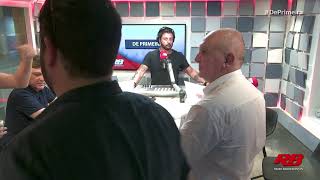