Boat on the Bahía de Banderas (Bay of Flags).

Bahía de Banderas (Spanish pronunciation: [ba'i.a ðe ?an'de?as], Spanish for Bay of Flags) is a bay on the Pacific Coast of Mexico, within the Mexican states of Jalisco and Nayarit. It is also the name of an administrative municipality, located on the bay in Nayarit state. The port and resort city of Puerto Vallarta is on the bay.

The Bahía de Banderas is regarded by most geologists as the original attachment point for the southern cape of the Baja California Peninsula before it was rifted off the North American Plate millions of years ago, forming the Gulf of California.[1]

The Bahía de Banderas (Banderas Bay) on the Pacific Ocean is bounded on the north by Punta Mita (Mita Point), and on the south by Cabo Corrientes (Cape Corrientes). Its coastline is approximately 100 kilometres (62 mi) long.[2] Though locally regarded so, it is not the largest bay in Mexico.[3]

Tourism is very important to the local economies, and the Bahía de Banderas coast is an important location of tourist facilities development in both states. Puerto Vallarta has been the longstanding primary resort destination and cruise ship port of the bay. However, beyond the city on the long 100 kilometres (62 mi) coastline, other attractive beaches and landscapes have since been developed to serve visitors.

Unlike the rest of the municipalities of Nayarit, Bahía de Banderas follows the Central Time Zone, as used in the neighboring municipality of Puerto Vallarta, Jalisco. This is in order to allow for greater integration with the touristic region of Puerto Vallarta, as well as to prevent time zone confusions that could lead to missed flights on account of the local airport being across the state border in Puerto Vallarta. This time zone is represented in the Olson database as America/Bahia_Banderas.

Map of the Municipality of Bahía de Banderas, with towns.

The municipality had a population of 83,739 in 2005 (59,808 in 2000). The long valley of Banderas, and abundance of water, allow for extensive cattle raising. The mountains contain an important ecological reserve in the eastern section.

The municipality's economy is based on tourism, sea fishing, and agriculture.

The main crops are corn (maize), beans, sorghum, tobacco, rice, watermelon and mango. Exotic fruits like papaya, litchi, and guanábana are also grown. Most of the planted area is irrigated. There are several packing houses for papaya and other fruits. 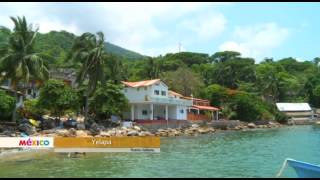 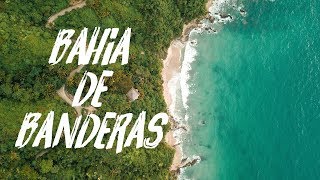 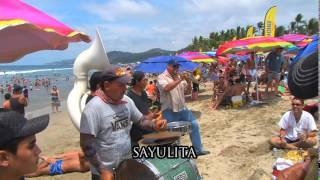 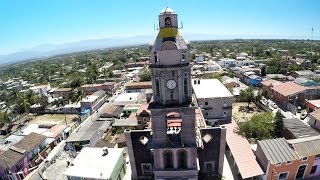 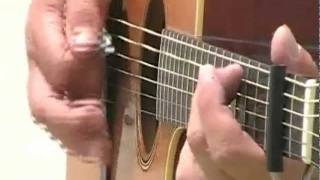 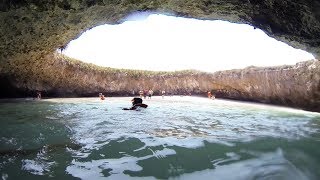 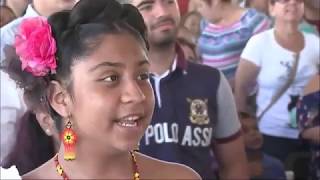 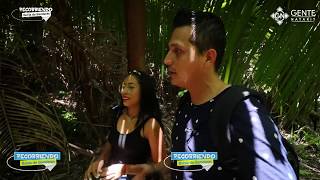 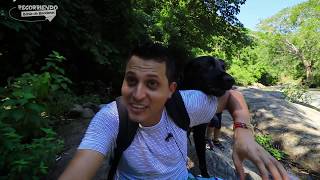 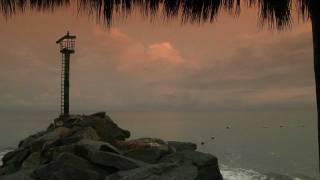 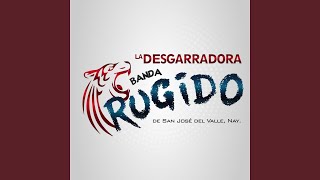 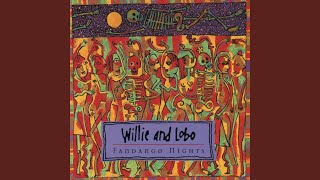 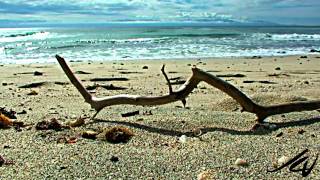 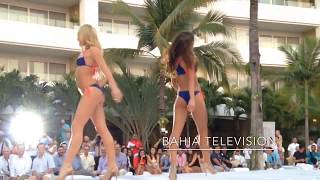 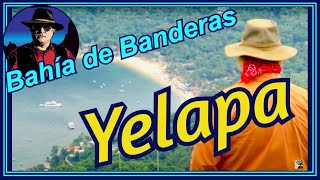 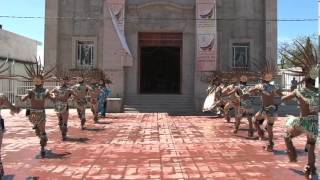 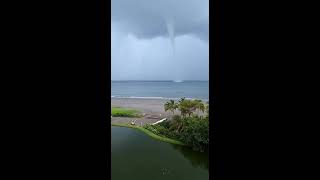