Avant-garde jazz (also known as avant-jazz and experimental jazz)[1] is a style of music and improvisation that combines avant-garde art music and composition with jazz.[2] It originated in the early 1950s and developed through to the late 1960s.[3] Originally synonymous with free jazz, much avant-garde jazz was distinct from that style.[4]

Avant-garde jazz originated in the mid- to late 1950s among a group of improvisors who rejected the conventions of bebop and post bop in an effort to blur the division between the written and the spontaneous. Ornette Coleman and Cecil Taylor led the way, soon to be joined by John Coltrane. Some would come to apply it differently from free jazz, emphasizing structure and organization by the use of composed melodies, shifting but nevertheless predetermined meters and tonalities, and distinctions between soloists and accompaniment.[5] 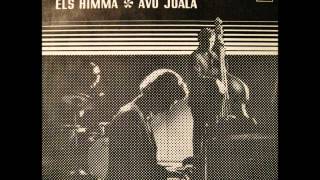 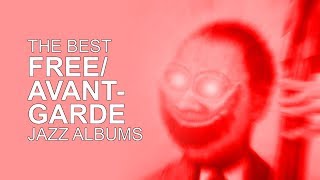 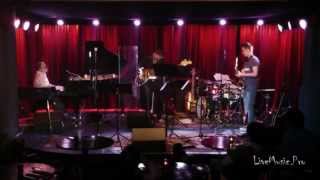 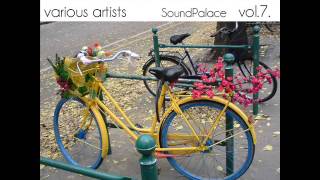 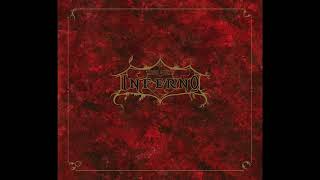 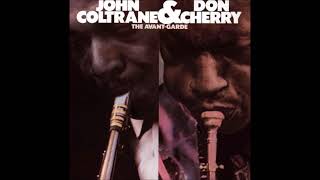 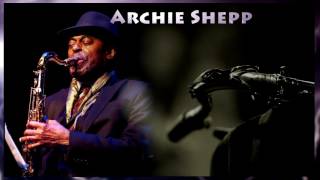