Atlantic Broadband, a subsidiary of Cogeco Communications Inc., is the 8th largest cable operator in the United States, based on the number of television service customers served.[1] The company currently provides TV, Internet and phone services to approximately 307,000 television service customers located in eleven states: New Hampshire, Maine, Connecticut, New York, Pennsylvania, Delaware, Maryland, West Virginia, Virginia, South Carolina, and Florida. Atlantic Broadband is headquartered in Quincy, Massachusetts.[2] It was formed by acquiring nonstrategic regions from Charter Communications in 2004 and from the acquisition of properties from MetroCast and G Force Cable.[3]

On July 18, 2012, it was announced that Cogeco would be purchasing Atlantic Broadband for US$1.36 billion.[4][5] The company was originally spun off from Charter, (Atlantic) at the time was the 14th largest cable group in the U.S. market, it was owned by Abry Partners IV, L.P. and Oak Hill Capital (the private equity firm run by Robert M. Bass).[]

In 2018, Cogeco acquired MetroCast and merged it with the Atlantic Broadband system. MetroCast networks covered around 236,000 homes and businesses in New Hampshire, Maine, Pennsylvania, Maryland and Virginia and served about 120,000 Internet, 76,000 cable and 37,000 telephone customers.[6]

In 2020, Atlantic Broadband announced that it had signed an agreement to acquire Thames Valley Communications, a broadband services company operating in Southeastern Connecticut.[7] 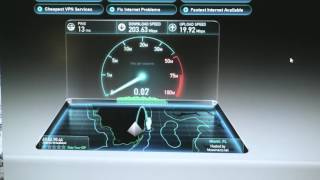 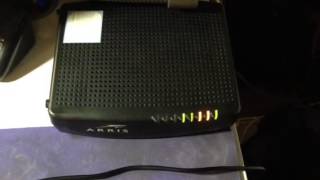 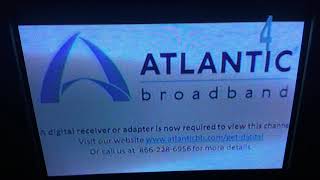 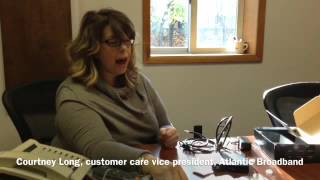 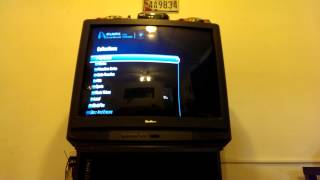 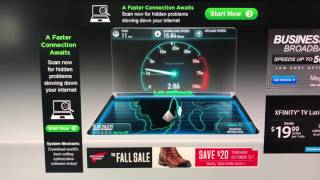 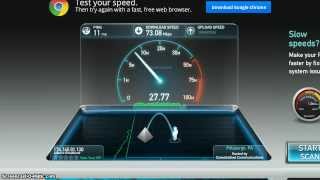 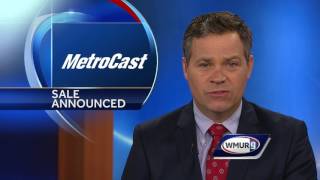