Arthur 2: On the Rocks is a 1988 American comedy film and the sequel to the 1981 film Arthur. Lead actors Dudley Moore and Liza Minnelli reprised their roles. John Gielgud, who won an Academy Award for his role in the original film, reappears briefly in a drunken hallucination on Arthur's part.

The film costars Kathy Bates as a woman who helps Arthur and Linda adopt a baby. Stephen Elliott reprises his role from the first film, but his daughter, Jill Eikenberry originally, is now played by Cynthia Sikes.

Burt Bacharach returns to score the film. The soundtrack also features songs by popular artists, including OMD and Kylie Minogue.

Arthur Bach (Dudley Moore) is still rich and still drinks too much, but he and Linda (Liza Minnelli) are now happily married. The one thing missing in their life is a child. Seeking revenge, billionaire Burt Johnson (Stephen Elliott), the father of Susan Johnson (Cynthia Sikes), the wealthy woman whom he jilted at the altar, takes control of his inheritance, leaving him broke and homeless. Susan wants him back and is willing to break up his marriage if that's what it takes.

Arthur tries to sober up to rise up to the occasion and find a job, knowing his financial plight could ruin any chance he and Linda have of adopting a baby. She assures a representative from the adoption agency that, despite his drinking, he would make a good father. Through an elaborate scheme, he plots to get even with the Johnsons and get his money back. In the end, he not only is able to get his money back and adopt a child, but Linda discovers she's pregnant.

The film received generally negative reviews from critics and holds a Rotten Tomatoes rating of 13% based on 23 reviews.[1]The Washington Post opined that "the result is about as funny as the plight of an alcoholic."

Liza Minnelli earned the 1988 Golden Raspberry Award for "Worst Actress" of the year, by performing in the film as well as Rent-a-Cop.

The film was not a box office success; it earned $14.7 million in American ticket sales, compared to the original film's $95.5 million.[2] 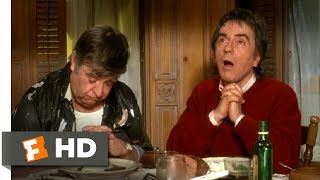 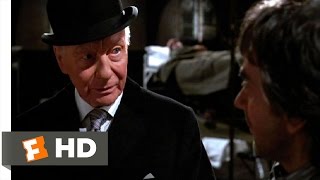 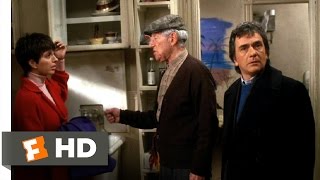 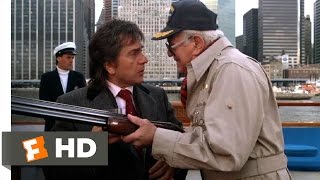 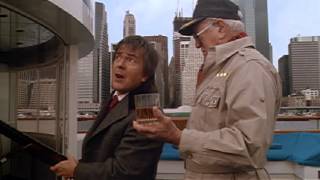 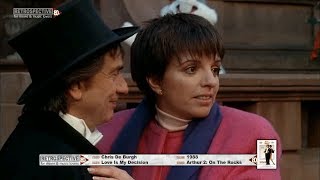 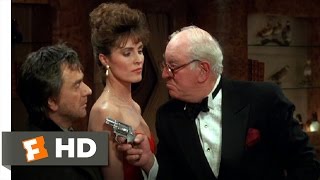 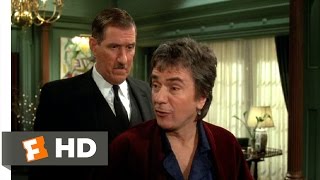 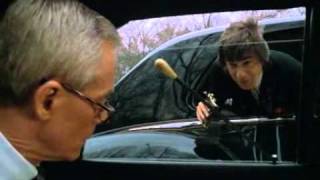 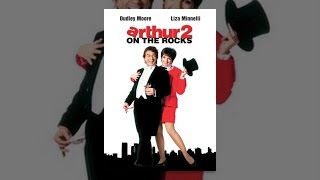 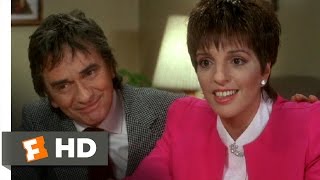 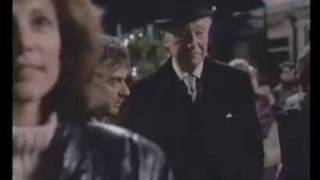 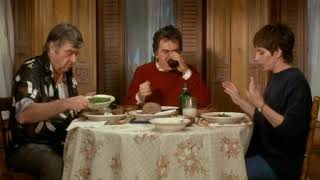 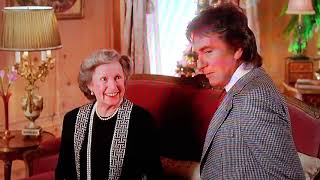 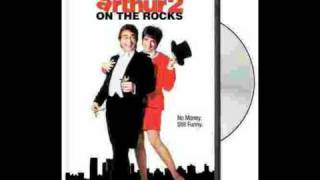 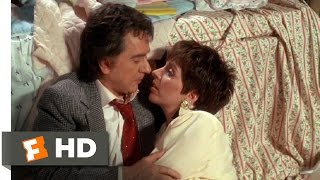 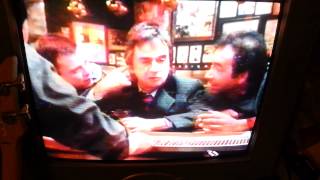