Learn
Arpeggio
Shop for Arpeggio guide books. Get Arpeggio essential facts below. View Videos or join the Arpeggio discussion. Add Arpeggio to your PopFlock.com topic list for future reference or share this resource on social media.
Arpeggio
Notes in a chord played in sequence

"The Star-Spangled Banner" opens with an arpeggio.[1]

A broken chord is a chord broken into a sequence of notes. A broken chord may repeat some of the notes from the chord and span one or more octaves.

An arpeggio (Italian: [ar'pedd?o]) is a type of broken chord, in which the notes that compose a chord are played or sung in a rising or descending order. An arpeggio may also span more than one octave. Being an Italian noun, its plural is arpeggi.[2] The word arpeggio comes from the Italian word arpeggiare, which means to play on a harp.

Even though the notes of an arpeggio are not played or sung all together at the same time, listeners hear the sequence of notes as forming a chord. When an arpeggio also contains passing tones that are not part of the chord, different music theorists may analyze the same musical excerpt differently.

Arpeggios enable composers writing for monophonic instruments that play one note at a time (e.g., flute, saxophone, trumpet), to voice chords and chord progressions in musical pieces. Arpeggios and broken chords are also used to help create rhythmic interest. A notable example is the Alberti bass figuration, widely used in piano music from the classical music period. With an Alberti bass, rather than play the notes of a chord all at once, the pianist plays simple rhythmic figures in which the notes are played as a broken chord.

An arpeggio is a group of notes played one after the other, up or down in pitch. The player plays the notes of a particular chord individually rather than together. The chord may, for example, be a simple chord with the 1st, (major or minor) 3rd, and 5th scale degrees (this is called a "tonic triad"). An arpeggio for the chord of C major going up two octaves would be the notes (C, E, G, C, E, G, C). An arpeggio is a type of broken chord. Other types of broken chords play chord notes out of sequence or more than one note but less than the full chord simultaneously.

Arpeggios can rise or fall for more than one octave. Students of musical instruments and singers learn how to play and sing scales and arpeggios. Arpeggiated chords are often used in harp and piano music. An arpeggiated chord may be written with a wavy vertical line in front of the chord.

It spreads from the lowest to highest note. Occasionally, composers specify that the musicians play them from top to bottom by adding an arrow pointing down.

Any instrument may employ arpeggiation, but the following instruments use arpeggios most often: Arpeggios are an important part of the jazz improvisation vocabulary of horns and keyboards, guitars, and bass and can also be used in call and response ear training dictations, either alone or in conjunction with harmony dictations.[3] In Western classical music, a chord that is played first with the lowest note and then with successive higher notes joining in is called arpeggiato. Sometimes this effect is reversed, with the highest note coming first. In some modern popular music arpeggiato is called a rolled chord.

In early video game music, arpeggios were often the only way to play a chord since sound hardware usually had a very limited number of oscillators, or voices. Instead of tying them all up to play one chord, one channel could be used to play an arpeggio, leaving the rest for drums, bass, or sound effects. A prominent example was the music of games and demos on Commodore 64's SID chip, which only had three oscillators (see also Chiptune).

This technique was highly popular amongst European video game music composers for systems in the 1980s like the NES, with many transferring their knowledge from their days of composing with the Commodore 64. However, this technique was rarely used by American and Japanese composers.[4]

A bell chord, also known colloquially as "bells", is a musical arrangement technique in which a composition has separate instruments (or multiples of the same instrument) play single notes of a chord in sequence, sustaining individual notes to form the chord.[5] It is, in effect, an arpeggio played by several instruments sequentially. This is also known as a pyramid or cascade. It is common in barbershop music.

The technique originated with jazz big bands and is a staple of trad jazz. A good example can be heard in the introduction to "The Charleston" by The Temperance Seven.[] "Bohemian Rhapsody" by the rock band Queen contains two occurrences of this "bell effect" in the middle section,[6] as does the solo in Killer Queen starting at 1:48. 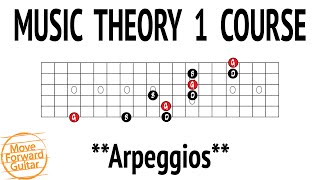 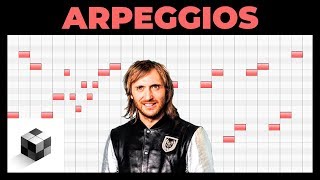 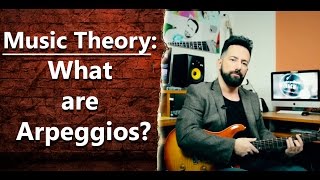 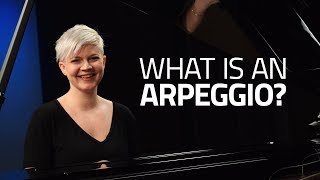 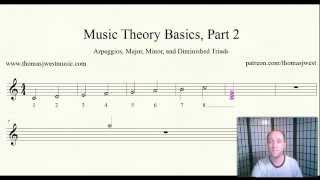 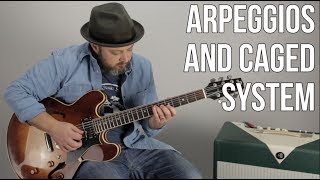 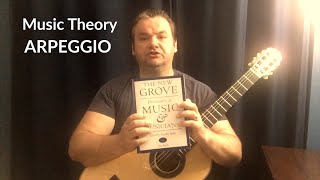 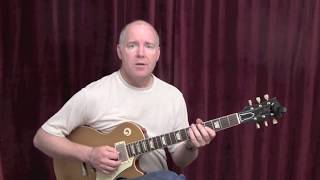 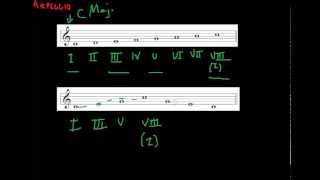 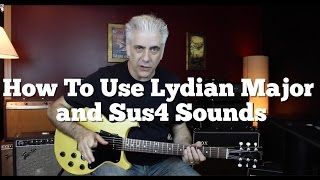 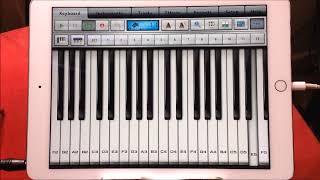 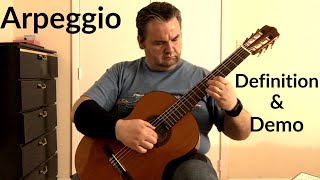 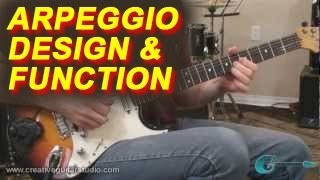 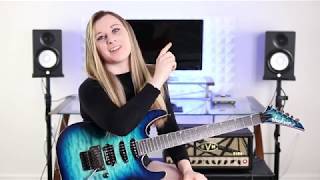 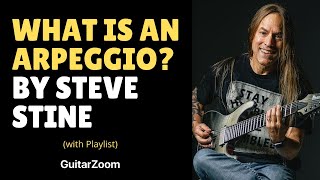 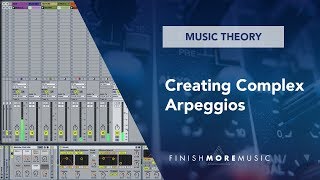 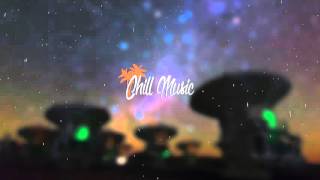 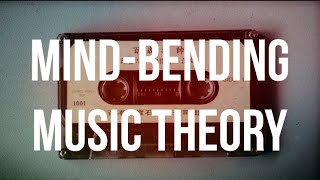 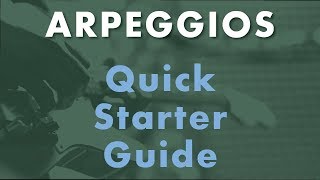