Anne Shelton (born Patricia Jacqueline Sibley, 10 November 1923 - 31 July 1994)[1] was a popular English vocalist, who is remembered for providing inspirational songs for soldiers both on radio broadcasts, and in person, at British military bases during the Second World War. Shelton was also the original British singer of the Lale Anderson German love-song "Lili Marlene".[2]

Shelton performed at military bases in Britain during World War II. Her radio programme, Calling Malta, was broadcast from 1942 to 1947.[4][5] In 1944, she was invited by Glenn Miller to sing in France with him and his orchestra. She declined because of prior commitments. Miller died during this tour when his plane crashed.[5] Shelton appeared with Bing Crosby on the Variety Bandbox radio programme. In 1948 she recorded "If You Ever Fall in Love Again", written by Irish songwriter Dick Farrelly, who is best remembered for his song "Isle of Innisfree", which Shelton also recorded. Her songs "Galway Bay" and "Be Mine" were popular in the United States in 1949, and she toured there in 1951.[5]

She had a No.1 hit song in 1956 in the UK with "Lay Down Your Arms", engineered by Joe Meek.[6] She also had a Top 10 hit in 1961 with her cover version of "Sailor".[6] In the same year she participated in BBC Television's A Song for Europe contest, the UK qualifying heat for the Eurovision Song Contest. Her entry, "I Will Light a Candle" was placed fourth. Shelton made another attempt at Eurovision in 1963 with "My Continental Love" - and came fourth again. In addition to her hits "Lay Down Your Arms" and "Sailor", she also charted with other hits in the late 1950s with "Seven Days" and "The Village of St. Bernadette". In 1967 she covered the song, "It Won't Be Long 'Til Christmas" which was originally to be featured in the Walt Disney feature film musical, The Happiest Millionaire but then was deleted from the final cut of the film. Shelton's versions of the song has since been featured on several compilation recordings.

As well as singing and recording, Shelton appeared in several films, including Miss London Ltd. (1943), King Arthur Was a Gentleman, and Bees in Paradise (1943),[4]

Shelton appeared in several Royal Variety Performances. On occasion in her career, she was accompanied by her sister, Jo Shelton, also an accomplished and popular singer. She made an appearance on a 1973 episode of The Benny Hill Show, when she sang "Put Your Hand in the Hand", a biblically inspired tune by the group Ocean that was a 1971 hit in the US. Shelton changed the words of one verse to describe briefly her father's positive influence on her family when she was growing up.

She continued to perform at charity and anniversary concerts almost until her death on 31 July 1994.[7] Numerous compilation albums have been published, including Early Years: Lili Marlene and At Last: The Very Best.[5]

In 1990, she was awarded the OBE for her work with the "Not Forgotten Association", a charitable organisation for disabled former service personnel from all wars.[8] Anne Shelton's Dulwich residence at 142 Court Lane was awarded a Blue Plaque by Southwark London Borough Council in 2007.

She died in Herstmonceux, Sussex on 31 July 1994 of a heart attack.[2] She is buried at Camberwell New Cemetery, Brenchley Gardens, Camberwell, London.[9] 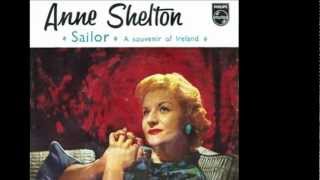 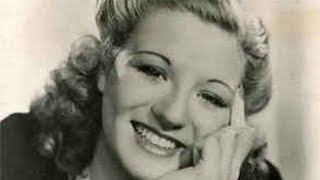 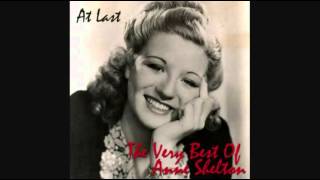 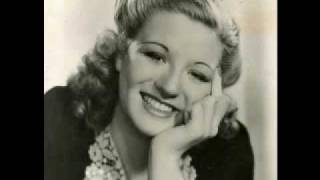 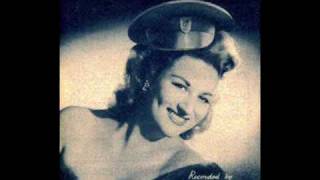 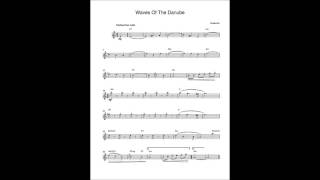 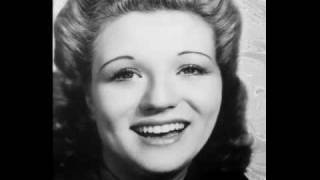 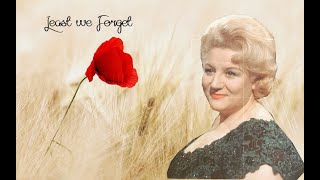 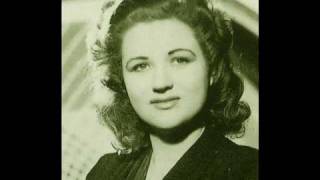 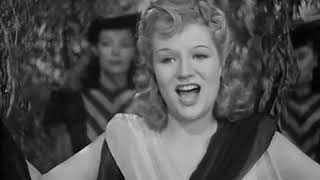 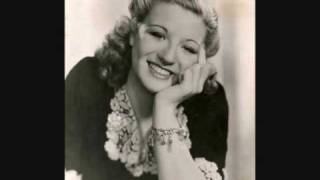 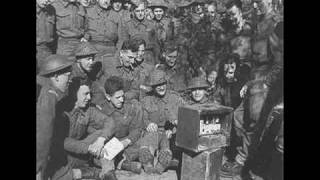 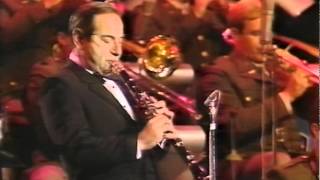 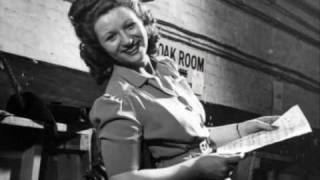 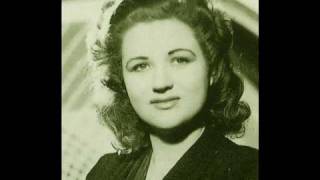 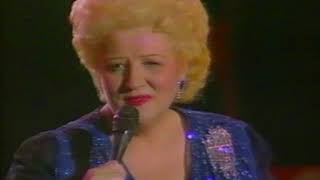 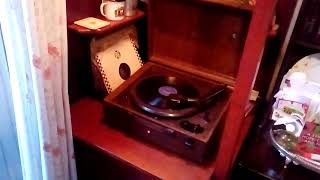