Stewart was born in Glasgow, Scotland in 1933, the son of a teacher. When he was five years old, the family moved to Perth and then, six years later, to Arbroath. Even in early childhood, he loved imitating people and amazed his parents with impersonations of famous singers and actors. He attended Arbroath High School, where his father taught science.

In 1950, at the age of 16, he participated in the Arbroath Abbey Pageant, taking the part of "A Knight in Shining Armour". Up until this time, he had not thought seriously about a career in entertainment, as he had aspirations of becoming a veterinary surgeon. He then decided to train as an actor at the Royal Scottish Academy of Music and Drama in Glasgow, where he studied until 1954. During his first year at the college, he obtained First Prize for Comedy; he also excelled in fencing, particularly at the foil.

Stewart's patriotic wearing of tartan and his use of stereotypical Scottish humour, throughout the 1960s, echoed the music hall style and songs of fellow Scot Sir Harry Lauder.

He had several international hit singles: "Come in-Come in", "Donald Where's Your Troosers?", "A Scottish Soldier" (which reached no. 1 in Canada, Australia and New Zealand, spent 36 weeks in the UK Singles Chart in 1961, charted in South Africa and India, and peaked at No.69 on the USA's Billboard Hot 100) [1] "Campbeltown Loch", "The Muckin' O' Geordie's Byre", "The Road to Dundee", "The Battle's O'er" (No. 1 on the Australian charts in July 1961), "Take Me Back", "Tunes of Glory", and "Dr. Finlay" (1965). He is also remembered for being the compere of The White Heather Club. This was a BBC Scotland television programme that existed as an annual New Year's Eve party (1957-1968), and also as a weekly early-evening series (1960-1968). At the height of its popularity, the show had a viewership of 10 million.

"Donald Where's Your Troosers?" was a hit in late 1960 and again when reissued in 1989. Stewart is said to have written the song in 10 minutes as he sat, minus trousers, in the lavatory of a recording studio.[2] It was also featured in the US TV show Terminator: The Sarah Connor Chronicles, sung by one of the Terminators, played by Garret Dillahunt. Stewart included an Elvis Presley impersonation halfway through the song. On the strength of this comedy hit, Stewart toured Australia and appeared on The Ed Sullivan Show in 1968, doing impersonations of Dean Martin. His skill with different accents is also evident on "The Rumour", where the rumour moves across Scotland and into Ireland, with Stewart speaking in a different accent for each place. Stewart's stage shows often included his impersonations of other famous singers, including Tom Jones, Billy Eckstine, Louis Armstrong, Dean Martin, Johnnie Ray, Elvis Presley, Petula Clark and Johnny Cash.

His international appeal was well-illustrated by his appearance before many thousands of people at the World Fair, New York in 1964. From the early 1960s to the mid-1980s, he frequently and successfully toured Canada, the US, Australia and New Zealand. He appeared in concert throughout South Africa in 1968, 1971 and 1973. He also performed in Rhodesia (now Zimbabwe) as well as in Singapore and Hong Kong. Coming out of retirement in 1991, he began tours at home and abroad once again.

A prolific lyricist, he penned words to many traditional Scottish tunes, e.g. "Green Hills of Tyrol" (which he called "A Scottish Soldier"), "The Black Bear" ("Tunes of Glory"), and "The Battle is Over"("The Battle's O'er") etc. He wrote his first lyric at the age of 14 (to a tune composed by his father) and called the song "My Hameland", which in 1969 (21 years later) became the title track of one of his albums.

Stewart took part in the 1961 and 1962 Royal Variety Performances and also appeared before the Royal Family at a Christmas party at Windsor Castle.

Scotch Corner, a Scottish television series (1972-1976) featured Andy Stewart and various guest singers and musicians. Some of the artists included in these broadcasts accompanied Stewart on his international White Heather concert tours during the 1970s. Andy's Party was another popular TV series on Grampian Television in the late 1970s.

He was the subject of This Is Your Life in 1975 when he was surprised by Eamonn Andrews.

From 1973 onward, recurrent ill-health took its toll on his voice and stage vitality. Frequently hospitalised in the 1970s and 1980s, he underwent several heart and stomach operations, including triple heart bypass surgery in 1976 and again in 1991.

In retirement, he moved back to Arbroath. "Donald Where's Your Troosers" was a surprise hit when reissued in late 1989. Marketed as a novelty song ideal for Christmas parties, it was actively promoted by BBC Radio One DJ Simon Mayo and reached number 4 on the UK Singles Chart. In response, Stewart provided a jingle for Mayo, "Simon, where's your troosers?".[3]

Coming out of retirement in 1991, he began touring once again and recorded two CDs on the Scotdisc label. In 1993 a summer season at the Capitol Moat House Hotel in Edinburgh was cut short because of a back injury. A further long season for the following year was planned at the same venue. Shortly before he died in 1993, he gave a small concert at Arbroath High School for the pupils. He was also due to appear in The "Pride of the Clyde" at Glasgow's Pavilion Theatre and other tours and concerts were planned. A sheltered housing scheme in Arbroath, 'Andy Stewart Court', was named in his memory.

Stewart died the day after a performance at a Gala Benefit Concert for Children's Hospice Association Scotland (CHAS) at Usher Hall in Edinburgh. Stewart suffered a fatal heart attack at his home. Stewart's funeral took place at St Andrew's Church (Church of Scotland) in Arbroath on Friday 15 October. His family were joined by many stars and friends from the entertainment world. A large crowd gathered outside the church to pay their respects to "The Tartan Trooper", while a piper played "A Scottish Soldier" and "The Battle's O'er."

His son Ewan Stewart is an actor, whose film and television credits include Rob Roy, Titanic, Valhalla Rising, Only Fools and Horses and River City.

Stewart's grandson Harris Beattie played the title role of Billy Elliot in the eponymous West End production. In 2017 Harris won the prestigious Royal Academy of Dance Gold medal at the Genée International Ballet Competition and currently is a dancer with Northern Ballet based in Leeds. Another grandson, Alistair Beattie, currently tours internationally as a dancer in Matthew Bourne's Swan Lake (2018-2020). 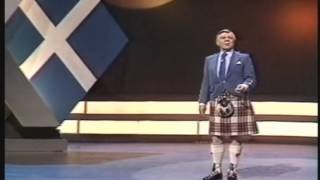 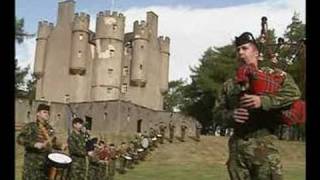 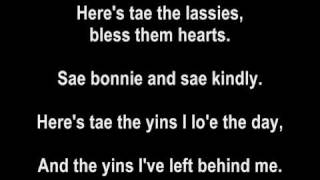 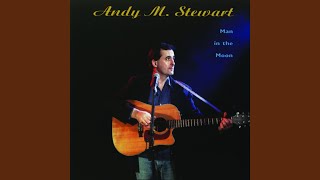 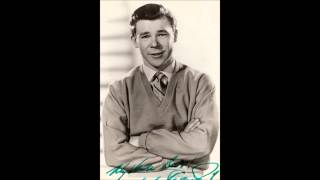 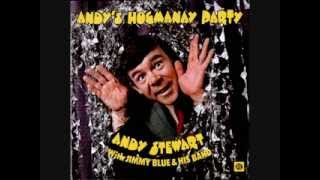 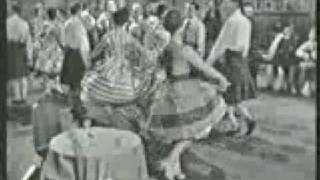 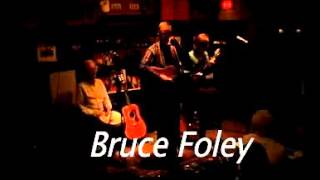 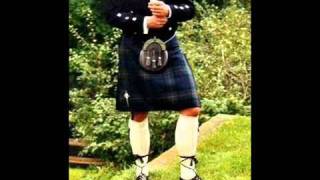 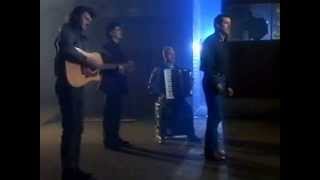 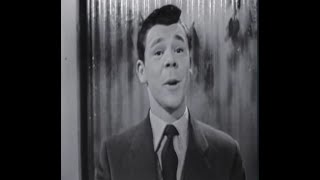 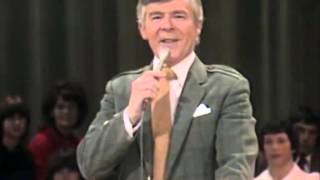 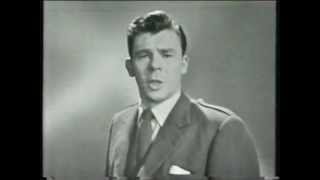 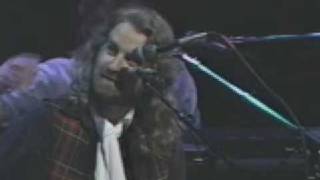 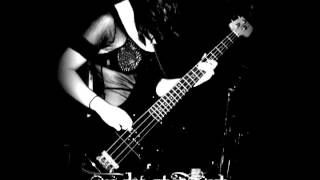 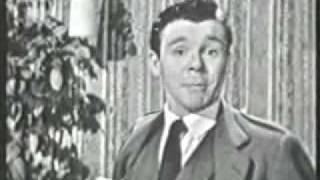