Among the best known AFM actions was the 1942-44 musicians' strike, to pressure record companies to agree to a better arrangement for paying royalties.

During the World War I era, general unemployment affected musicians. Silent films displaced some traditional entertainments along with the declining economy and other factors, caused many musicians to be laid off.

Wherever there was music, there were musicians organizing in the early 20th century--in theaters, restaurants, night clubs, hotel ballrooms, amusement parks, carnivals, symphonies, operas, ballets and increasingly at theaters as accompaniment for silent films.

By the end of the 1920s, many factors had reduced the number of recording companies. As the nation recovered from World War I, technology advanced and there was diversity in recording and producing music. This encouraged the American Federation of Musicians. AFM was motivated to bring music awareness to the public. In 1927, the first "talkie" motion picture was released and within two years, 20,000 musicians lost their jobs performing in theater pits for silent films. This was not the first--or the last time--that technological advances would transform musicians' work. Yet musicians remained strong and established minimum wage scales for vitaphone, movietone and phonograph recording work. In 1938, film companies signed their first contract with AFM. Musicians continued organizing in orchestras, radio and in the making of film scores. But musicians were losing income as phonorecords replaced radio orchestras and jukeboxes competed with live music in nightclubs.

Among the most significant AFM actions was the 1942-44 musicians' strike, to pressure record companies to agree to a royalty system more beneficial to the musicians.[6] This was sometimes called the "Petrillo ban", because James Petrillo was the newly elected head of the union.[7] Petrillo organized a second recording ban in 1948 (from January 1 to December 14), in response to the Taft-Hartley Act.

Musicians went on strike in 1942 shutting down the U.S. recording market for two years until they won. By standing together, they forced the recording industry to establish a royalty on recording sales to employ musicians at live performances. This resulted in the Music Performance Trust Fund (MPTF) was established and it continues to sponsor free live performances throughout the United States and Canada.

"The only object of AFM is to bring order out of chaos and to harmonize and bring together all the professional musicians of the country into one progressive body," said AFM's first President Owen Miller in 1896.

The AFM is active in trying to prevent plagiarism and illegal downloading. The sheer volume of recording industry output contributes to the possibility that songs might overlap in sound, melody, or other details of composition. Also, as the Internet and technology advances and becomes easily accessible, it is easier for people to share the music online.

120 years later, AFM musicians continue standing together to have power. The AFM is 80,000 musicians strong playing in orchestras, backup bands, festivals, clubs and theaters (both on Broadway and on tour), and also making music for film, TV, commercials and sound recordings.

There are several AFM departments:

The American Federation of Musicians, headquartered in New York City, has Federation offices in Los Angeles, Toronto, and Washington, DC, as well as hundreds of contributing member locals across the United States and Canada.

According to the AFM's Department of Labor records since 2006, when membership classification was first reported, around 81%, or three quarters, of the union's membership are "regular" members, who are eligible to vote for the union. In addition to the other voting eligible "life" and "youth" classifications, the "inactive life" members have the rights of active union members except that "they shall not be allowed to vote or hold office" according to the bylaws in exchange for the rate less than "life" members.[11] As of 2019, this accounted for 60,345 "regular members" (83% of total), 11,297 "life" members (15%), 549 "inactive life" members (1%) and 880 "youth" members (1%).[1] 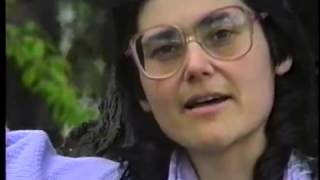 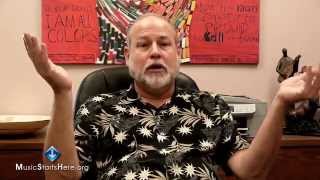 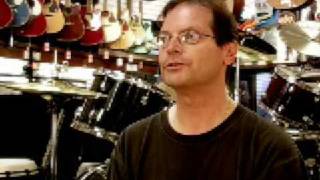 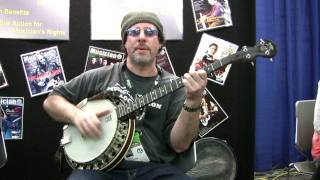 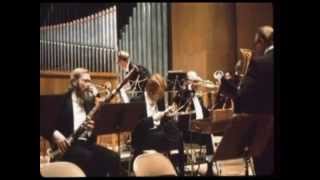 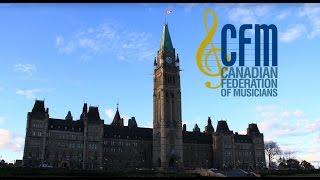 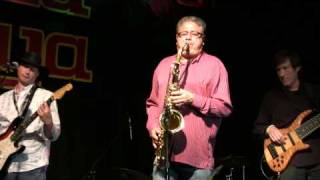 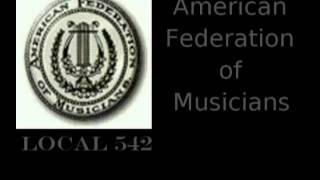 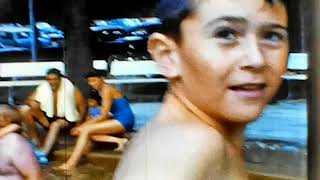 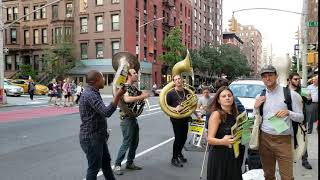 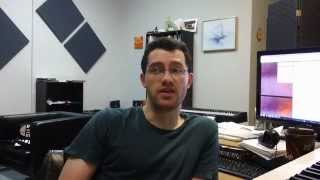 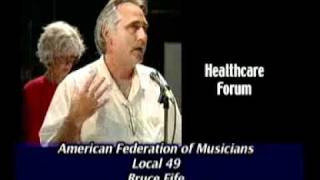 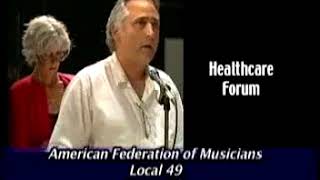 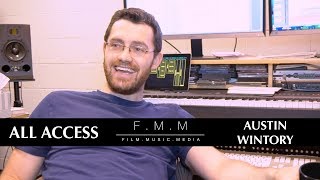 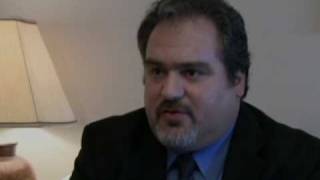 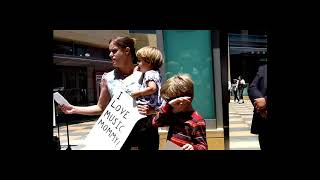