Alto Reed (born May 16, 1948) is an American saxophonist best known as a long-time member of Bob Seger and the Silver Bullet Band. His most recognizable performances include the saxophone introduction to "Turn the Page" and the saxophone solo in "Old Time Rock and Roll". Reed has also recorded the soundtracks for two of Jeff Daniels' films, and has performed with many bands and musicians, such as Foghat, Grand Funk Railroad, Little Feat, Otis Rush, Enchantment, Jamie Oldaker, George Terry, Dave Mason, Spencer Davis, Tico Torres, Dan Aykroyd, James Belushi, The Blues Brothers, The Ventures, George Thorogood, Robin Gibb and in Romania with the band Holograf.

Reed and his band, The Blues Entourage, performed at the 2009 Jamaica Jazz and Blues Festival. One of the members of the band, Steve Thorpe, died in August 2010.

Reed has toured with Bob Seger and the Silver Bullet Band for 42 years starting with "Back In 72" , "Seger 7" , "Beautiful Loser" , which finally led up to the Multi-Platinum , break through album , "Live Bullet" , "Night Moves" , "Stranger In Town" , "Against The Wind" , "Nine Tonight" , "Like a Rock" , "The Distance" , "The Fire Inside" , "A Very Special Xmas" and several more including most recently , "Ride Out".

Reed performed "The Star-Spangled Banner" before Game 4 of the American League championship series of Major League Baseball on October 12, 2011, and before the Thanksgiving Day NFL game between the Detroit Lions and Houston Texans on November 22, 2012 in front of more than 80,000 fans at Ford Field as well as having his performance broadcast to more than 40 Million viewers World Wide.

Reed has most recently performed with Dave Mason, Steven Tyler, Pat Simmons & Michael McDonald (Doobie Bros.), Fergie, Lynda Carter, Alice Cooper & Band, at the December 31, 2016 New Years Eve for the Shep Gordon Maui Food Bank Gala in Maui, HI, raising enough money for 300,000 meals and then again for the World Whale Watch Day Fundraiser once again in Maui, HI and then with Mick Fleetwood at Mick's Lahaina Club and in March 2017 as a Special Guest with Willie K. at the Willie K. Bluesfest on Maui, Hawaii. 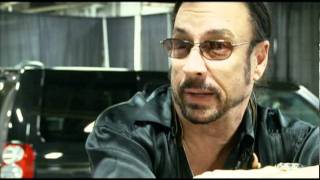 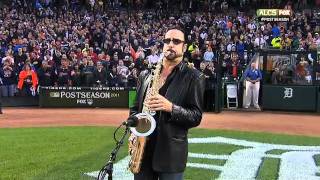 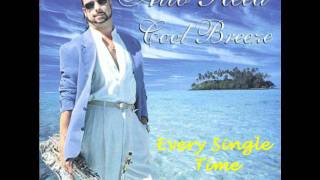 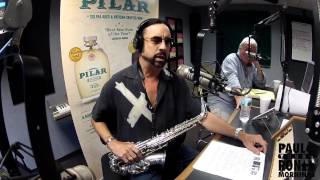 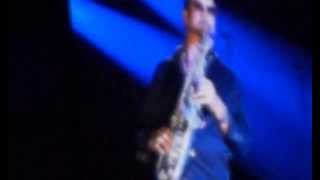 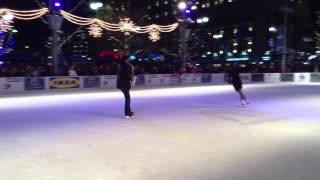 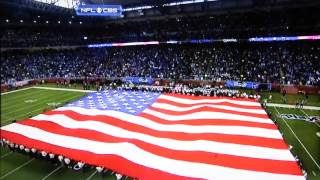 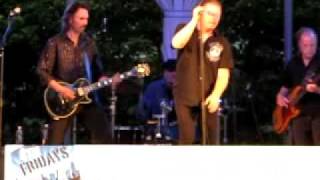 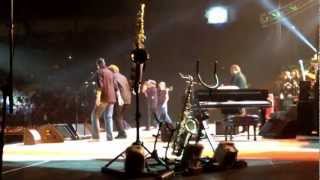 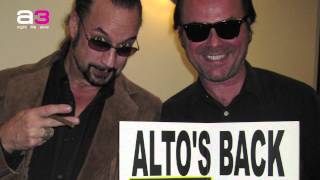 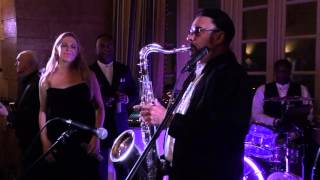 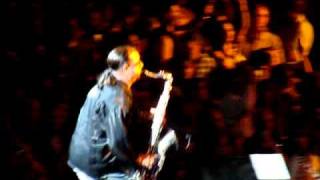 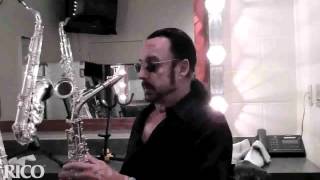 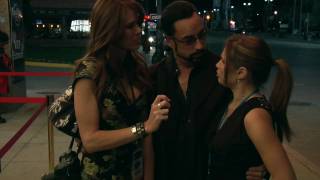 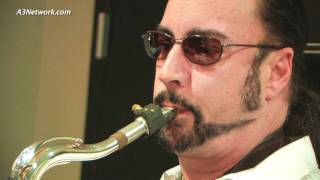 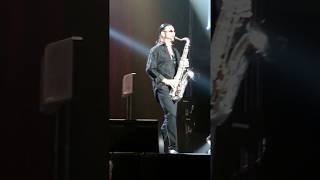