Alpine County is a county in the U.S. state of California. As of the 2010 census, the population was 1,175,[4] making it California's least populous county. The county seat is the community of Markleeville.[5] There are no incorporated cities in the county.

Alpine County is in the Sierra Nevada, between Lake Tahoe and Yosemite National Park.

Alpine County was created on March 16, 1864, during a silver boom in the wake of the nearby Comstock Lode discovery.[1] It was named because of its resemblance to the Swiss Alps.[6] The county was formed from parts of Amador, Calaveras, El Dorado, Mono and Tuolumne counties.[1] At its formation, there was a population of about 11,000 with its county seat at Silver Mountain City. By 1868, however, the local silver mines had proven unfruitful; and the population fell to about 1,200. The county seat moved to Markleeville in 1875.[1]

After the silver rush, Alpine County's economy consisted almost entirely of farming, ranching, and logging. By the 1920s, the population had fallen to just 200 people. With the construction of the Bear Valley and Kirkwood ski resorts in the late 1960s, the population increased to the present level. There were 483 households, out of which 25.5% had children under the age of 18 living with them, 43.9% were married couples living together, 11.0% had a female householder with no husband present, and 38.9% were non-families. 27.7% of all households were made up of individuals, and 5.4% had someone living alone who was 65 years of age or older. The average household size was 2.50 and the average family size was 2.96.

Throughout the 20th century, Alpine County was a Republican stronghold in presidential and congressional elections. From 1892 until 2004, the only Democrat to carry Alpine County in a presidential election was Franklin Roosevelt in 1932 and 1936. In 1964, Alpine was one of only five counties in the state to back Barry Goldwater. It was among the five most Republican counties in the entire nation in 1892,[23] 1908,[24] 1920,[25] and 1928.[26] Warren Harding and Herbert Hoover gained over ninety percent of the county's vote. However, Alpine has become more of a Democratic-leaning county in recent elections. It was carried by John Kerry in 2004 and has stayed in the Democratic column since.

In November 2008, Alpine was one of just three counties in California's interior in which voters rejected Proposition 8, the ballot initiative to amend the California Constitution to reject the legal extension of the title of marriage to same-sex couples. Alpine voters rejected Proposition 8 by 56.4 percent to 43.6 percent. The other interior counties in which Proposition 8 failed to receive a majority of votes were neighboring Mono County and Yolo County.[27]

Due to its low population density, Alpine County votes entirely by mail, one of two counties in California which do so.[32] In the June 2014 primary elections, about 22% of registered voters went to the polls. In Alpine County, the number was almost 70%, the highest of any county in the state.[33]

In the late 1970s, the Posse Comitatus organization attempted to take over Alpine County by settling there and fielding candidates in local elections.[34] The Posse thought winning local elections in Alpine County was their best opportunity to take control of a single county. The group fielded a candidate for sheriff and registered fictitious voters using post office boxes and vacant lots as their addresses. Six people were prosecuted for voter fraud, the false registrations were thrown out, and the incumbent sheriff was re-elected.[35]

Alpine County Airport is a general aviation airport in the Eastern Sierra about 4 miles (6.4 km) from the town of Markleeville. The airport consists of a simple airstrip with an apron for small light aircraft to park. The airport has no buildings, no lights, and is rarely used. The airport is popular with astronomers due to the clear, dark skies.[]

The population ranking of the following table is based on the 2010 census of Alpine County.[38] 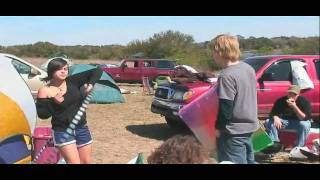 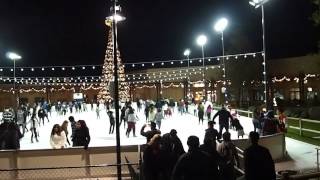 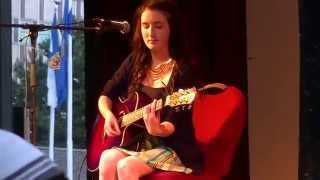 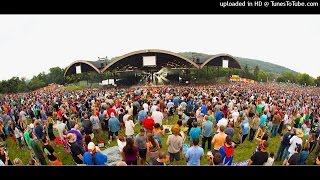 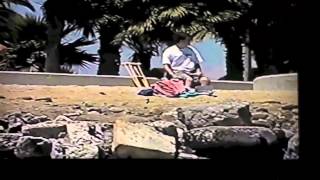 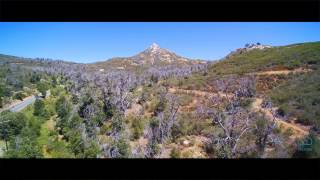 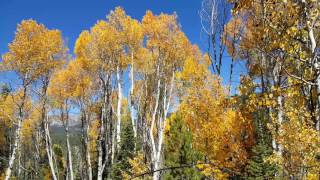 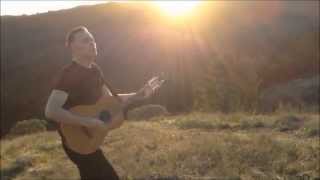 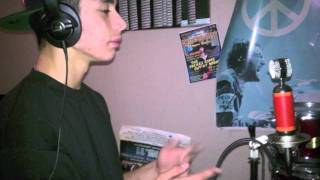 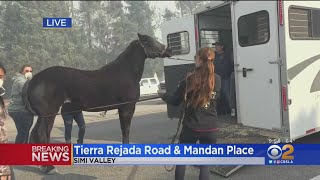 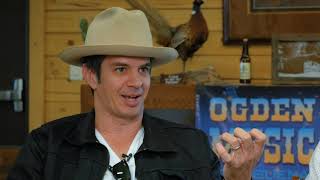 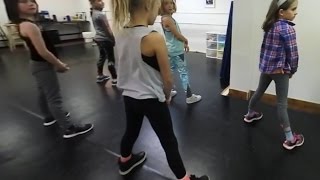 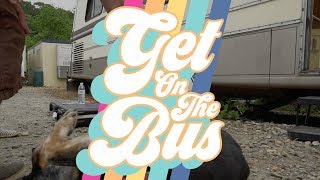 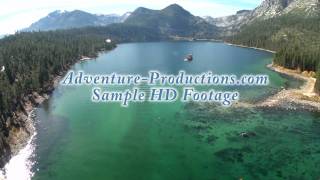 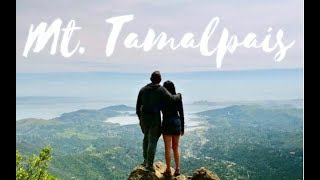 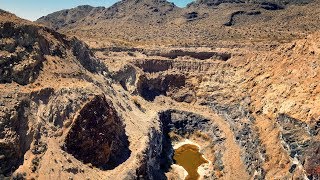