Aliquippa is a city in Beaver County in the U.S. state of Pennsylvania, located on the Ohio River in the western portions of the Pittsburgh Metropolitan Statistical Area. The population was 9,438 at the 2010 census.

Aliquippa was founded by the merger of three towns: Aliquippa, Woodlawn,[3] and New Sheffield.[4][5] There is no known direct connection between Seneca Queen Aliquippa and the city; rather, "Aliquippa" was one of several Indian names selected arbitrarily by the Pittsburgh and Lake Erie Railroad in 1878 for stations along its route.[5] The oldest church within the current boundaries of Aliquippa is Mt. Carmel Presbyterian Church (formerly White Oak Flats Presbyterian Church), established about 1793 in the New Sheffield region on Brodhead Road.[5] Aliquippa is best known as the location of a productive steel mill that the Jones and Laughlin Steel Company constructed there along the Ohio River beginning in 1905. Employment at the facility sustained a population of 27,023 in 1940.[5]

The mill closed in 1984 during the collapse of the steel industry during the 1980s, and was demolished in 1988. This major economic loss alongside suburbanization caused a major population loss through the end of the 20th century. Many of the city's businesses have left since the closing of the mill. This has left the city economically depressed, with the crime rate dramatically rising over time.

Aliquippa was formally named a city in 1987 by the Aliquippa Borough Council.

The B.F. Jones Memorial Library is a historical landmark of the community.

Aliquippa is entirely landlocked by Hopewell Township. Across the Ohio River, the city runs adjacent with, from north to south, the borough of Baden, Harmony Township and the borough of Ambridge which connects to Aliquippa via Ambridge-Aliquippa Bridge. 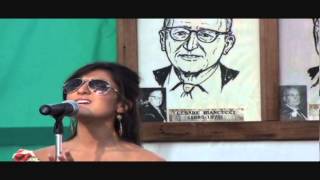 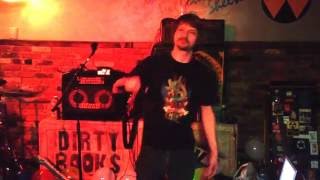 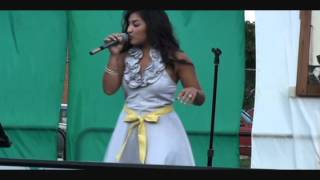 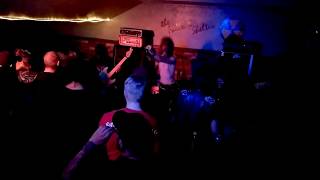 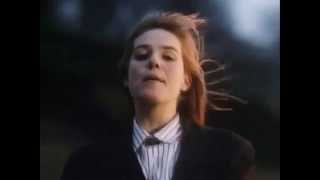 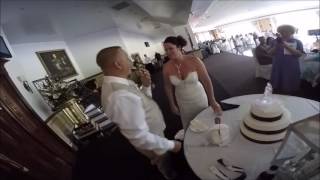 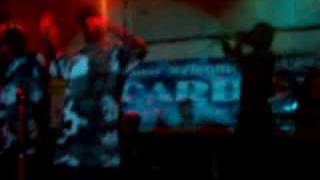 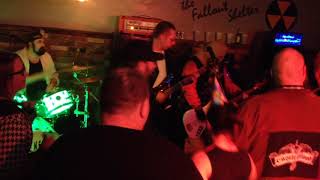 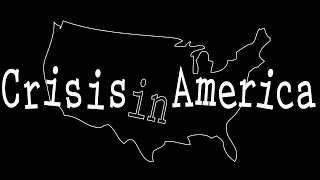 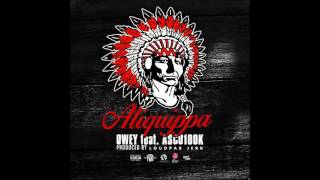 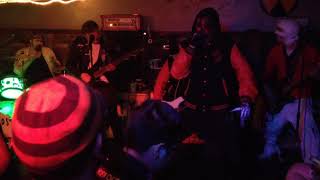 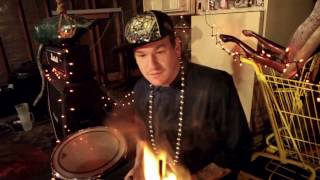 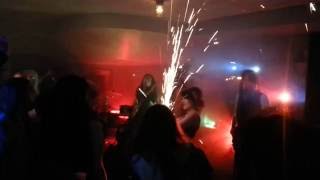 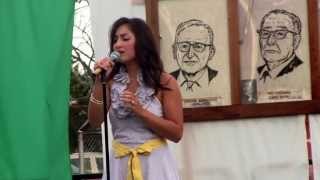 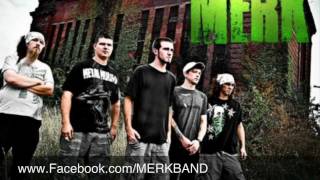 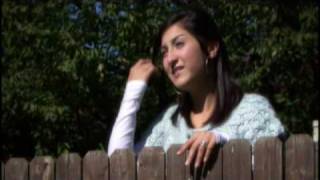 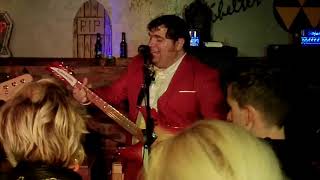 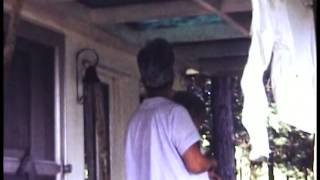 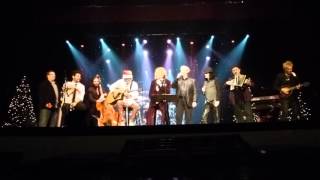