Alesis Studio Electronics was founded in Hollywood in 1984 by MXR co-founder Keith Elliott Barr.[1] Leveraging his ability to design custom integrated circuits, Barr's company was able to introduce technologically advanced products at prices within the realm of most project studios. Alesis' first product was the XT Reverb. Introduced in 1985, the XT Reverb was an all-digital reverb that carried an unprecedented low price of $799. Barr recruited Russell Palmer as Operations Manager and Robert Wilson (Vice Chairman) to handle international sales so that Barr could continue to focus on engineering.

In 1986 Alesis produced the first under-$1000 16-bit professional effects processor, the MIDIverb, which had a 12-bit A/D converter and MIDI control. It was joined later in the year by the Microverb, which lacked MIDI but had a 16-bit A/D converter.[2] After enlisting the expertise of Fast Forward Designs, co-founded by veteran Oberheim Electronics designers Marcus Ryle and Michel Doidic (who went on to found Line 6), Alesis introduced the MMT8 hardware sequencer and the very successful HR-16 drum machine in 1987.[3] The HR-16 was employed on the English industrial metal band Godflesh's first few releases,[4] and in that context Loudwire called it "the most devastating drum machine ever employed".[5]

At the 1991 Winter NAMM Show, Alesis introduced the ADAT digital tape recorder. Alesis created the File Streaming Technology (FST) proprietary disk file system for their ADAT HD24 recorder.[6] Each ADAT could record 8 tracks of 16-bit audio on an S-VHS videocassette tape, and up to 16 ADATs could be connected together to record 128 tracks of audio simultaneously. With the same digital resolution as an Audio CD and a price that was a fraction of the other digital recording solutions for home recording at the time, the ADAT was a tremendous success,[7] and its impact on the recording industry has been recognized by induction to the Technical Excellence & Creativity (TEC)nology Hall of Fame.[8]

For the next ten years, Alesis created a wide variety of innovative and affordable products such as the QuadraSynth synthesizer, DM5 drum module[9] and Monitor One studio monitors. In 1997, Alesis Semiconductor was formed, again taking advantage of Barr's custom integrated circuits to produce and market chips for the audio industry. A series of chips were introduced that ranged from digital signal processors for audio effects to low cost analog-to-digital and digital-to-analog converters. By 2001, however, the company's business suffered as market trends changed, and on April 27 of that year, Alesis filed for Chapter 11 bankruptcy. In the subsequent restructuring, Jack O'Donnell acquired the company.

Under O'Donnell's direction, Alesis expanded into new product categories such as electronic drums, mixers, portable PA speakers, and other recording equipment. At the same time, legacy Alesis products like the SR-16 drum machine, continue to be produced and sold more than 20 years after their introduction. Today, Alesis is the fastest-growing brand in drums, and it continues expansion into new product categories in mobile music-making, recording, video, and live sound.

Alesis founder Keith Barr died of an apparent heart attack on August 24, 2010, at age 60.[3] In 2012 Alesis became part of the newly-created inMusic Brands group of companies.

Alesis products are intended primarily for studio and live performance (rather than practice use) and are now targeted at professional and semi-professional musicians. Alesis is known for budget equipment but has produced high-end and innovative gear such as the Alesis Fusion, Andromeda A6 analog synthesizer, Ion virtual analog modeling synthesizer, as well as the Ion-based Micron. Alesis developed equipment for recording studios during the 1990s. 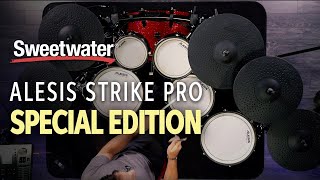 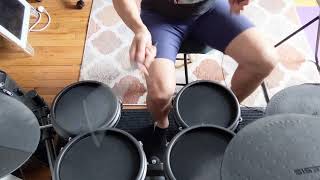 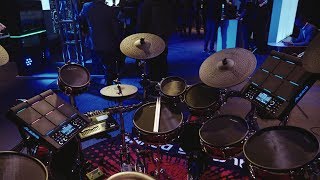 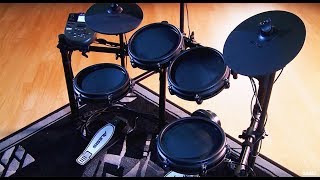 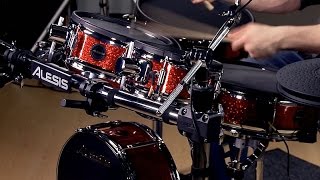 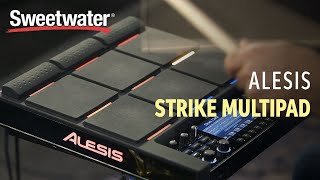 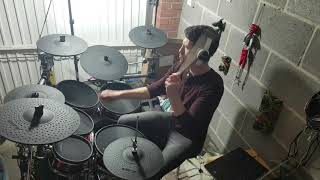 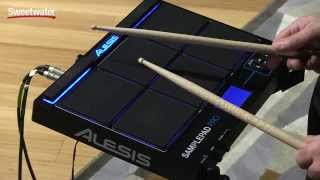 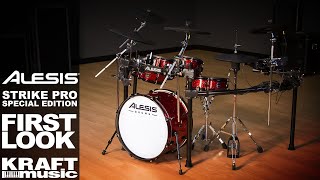 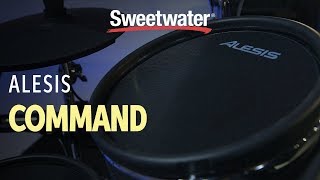 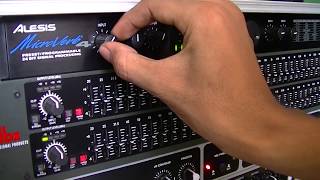 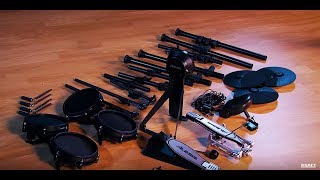 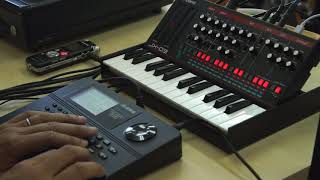 This is One Of The Smallest Controllers I've Played! |Alesis V-Mini Review! (2020)
Watch   Add to List   Share 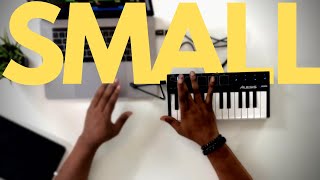 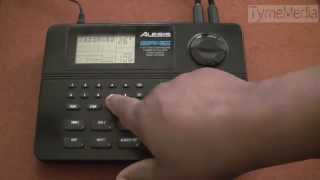 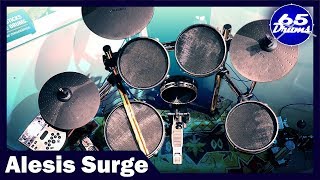 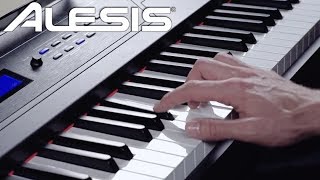 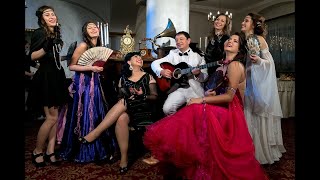