The 29th Annual Australian Recording Industry Association Music Awards (generally known as ARIA Music Awards or simply The ARIAs) are a series of award ceremonies which include the 2015 ARIA Artisan Awards, ARIA Hall of Fame Awards, ARIA Fine Arts Awards and the ARIA Awards. The latter ceremony took place on 26 November at the Star Event Centre and aired on Network Ten.[1]

The final nominees for ARIA Award categories were announced on 7 October as well as nominees and winners for Fine Arts Awards and Artisan Awards.[2][3] ARIA opened the public-voted categories Song of the Year, Best International Act, Best Australian Live Act and Best Video, which includes Twitter live vote for Best Australian Live Act.[2]Tame Impala won the most awards with five trophies from six nominations, while Courtney Barnett received the most final nominations with eight categories and won four.[2][4]Tina Arena was inducted into the ARIA Hall of Fame at the ceremony.[5]

The following artists performed at the ARIA Music Awards:[6][7]

The following presenters handed out trophies at the ceremony:[8]

On 25 October ARIA announced that Tina Arena was due to be inducted into their Hall of Fame.[5] To further honour her, and previous inductees, the ARIA Hall of Fame Walk was established on 6 November with Arena as the first artist to be featured.[6] At the ceremony she was introduced by Kylie Minogue, also a Hall of Fame inductee, and was presented the trophy by cyclist, Cadel Evans.[4][8] Arena performed a new version of her 1994 song, "Chains", which featured Jessica Mauboy and the Veronicas on co-lead vocals.[4] Arena released the performance as a single, which debuted at No. 14 on the ARIA Singles Chart.[9]

In her acceptance speech Arena wanted to "acknowledge that ladies over 40 are still in the game" she specifically named Minogue, Madonna, Jennifer Lopez and Annie Lennox; she continued "Keep doing what you're doing, ladies, because we will decide when it's time for us to stop."[4] She also voiced her concern about support for local artists by broadcasters, "Radio please don't try and meet your Australian quotas because you have to, exceed them because you really want to".[4]

Winners are listed first and highlighted in boldface; other final nominees are listed alphabetically by artists' first name.[2]

Winners are listed first and highlighted in boldface; other final nominees are listed alphabetically by artists' first name. Winners were announced on 7 October.[10]

Winners are listed first and highlighted in boldface; other final nominees are listed alphabetically by artists' first name. Winners were announced on 7 October.[10] 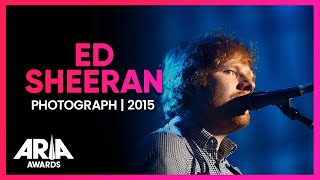 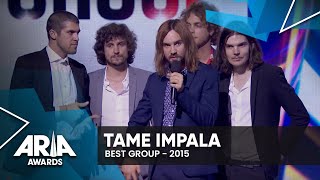 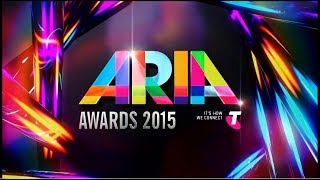 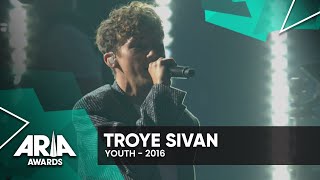 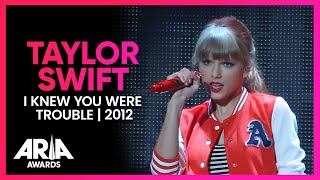 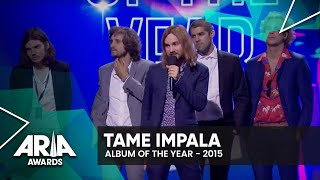 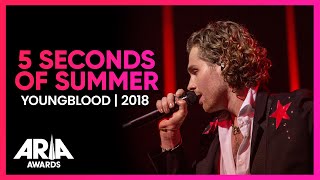 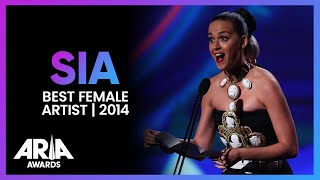 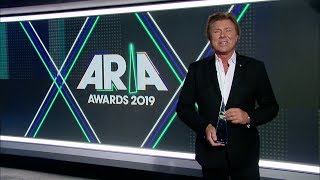 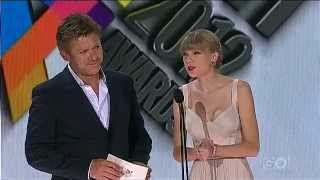 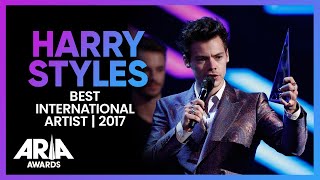 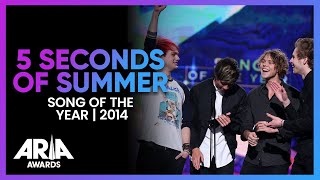 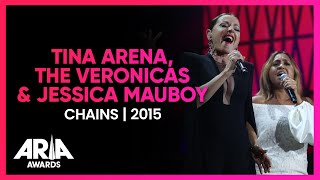 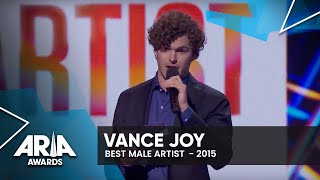 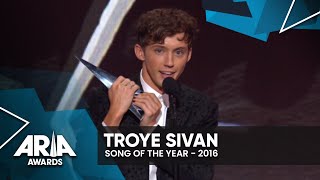 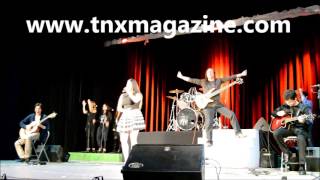 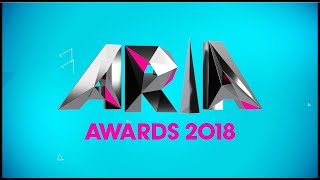