Learn
4 Runner
Shop for 4 Runner mp3s. Get 4 Runner essential facts below. View Videos or join the 4 Runner discussion. Add 4 Runner to your PopFlock.com topic list for future reference or share this resource on social media.
4 Runner

4 Runner was an American country music vocal group founded in 1993 by lead singer Craig Morris, baritone Billy Crittenden, tenor Lee Hilliard, and bass Jim Chapman. Signed to Polydor Records Nashville, the quartet released its self-titled debut album in 1995. It featured four charting singles on Hot Country Songs, the most successful being "Cain's Blood" at No. 26. Billy Simon took Crittenden's place just before a second album for A&M Records, which was not released despite producing a chart single, and the band broke up afterward. Chapman, Hilliard, and Morris reunited with third baritone singer Michael Lusk to release its next album, Getaway Car, on the Fresh label before disbanding a second time.

4 Runner began in 1993,[1] when lead singer Craig Morris (who had previously worked with Ronnie McDowell and Marie Osmond) met Billy Crittenden in Nashville, Tennessee while both singers were working as songwriters.[2] Later, Jim Chapman (brother-in-law of contemporary Christian music artist Steven Curtis Chapman[3] and Lee Hilliard joined as well, forming the group. The group then toured throughout the 1990s with Kenny Rogers.[4] In 1994, Diamond Rio had a Top 5 country hit with "Love a Little Stronger", which Billy Crittenden co-wrote, while Morris co-wrote "If I Had Only Known", an album cut for Reba McEntire.[5] The group was signed to Polydor Records, and before releasing any material of their own, they sang backing vocals on then-labelmae Amie Comeaux's late-1994 debut album Moving Out.[6]

4 Runner released its self-titled debut album via Polydor in 1995, with the single "Cain's Blood" (which was co-written by country-pop artist Michael Johnson and former Poco member Jack Sundrud) serving as lead-off single.[2] The single reached a peak of No. 26 on the Billboard country music charts[7] and No. 14 on the RPM country charts in Canada. While the album's other three singles failed to make Top 40 on the country charts in the U.S., the second single ("A Heart with 4 Wheel Drive") was also a Top 20 hit in Canada, and the album sold more than 200,000 copies in the United States.[8]

Due to a restructuring of Polydor, 4 Runner was transferred to A&M Records for its second album, One for the Ages. Also at this point, Billy Simon replaced Crittenden on baritone vocals.[9] The lead single was "That Was Him (This Is Now)", written by Keith Urban and Vernon Rust.[10] Although this song entered the country charts, the album itself was not released due to the closure of Polydor/A&M's Nashville unit.[9] 4 Runner soon disbanded, and Chapman returned to working as an art teacher, in addition to singing backing vocals on Chad Brock's 1998 self-titled debut album.[11]

In 2002, Chapman, Hilliard, and Morris re-united, with Michael Lusk becoming the group's third baritone vocalist.[4] They released an a cappella rendition of the Christmas song "What Child Is This?" late that year. A second album, Getaway Car, was released in 2003, producing a No. 59 single on the country charts with "Forrest County Line". The title track was later released by both The Jenkins and Hall & Oates. 4 Runner also provided background vocals on Craig Morgan's 2003 single "God, Family, and Country",[12] which they also recorded on Getaway Car; also included on the album was the band's own version of "Love a Little Stronger". Shortly after Getaway Car was recorded, a single called "We Will Hope With You" was released although it was never put on an album. 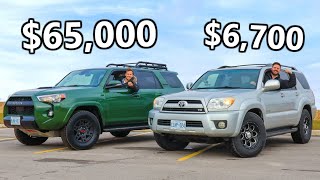 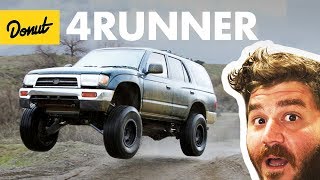 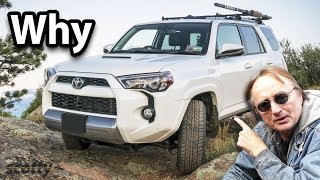 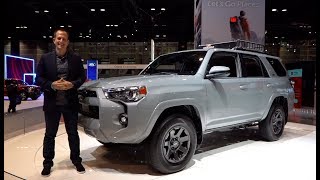 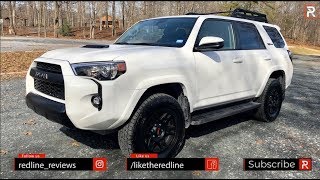 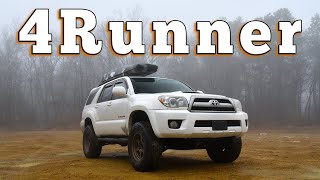 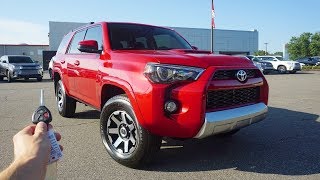 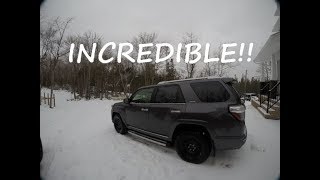 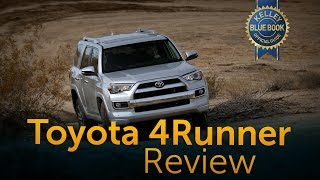 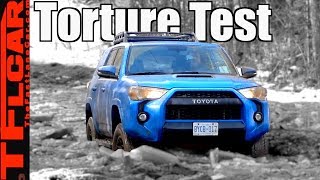 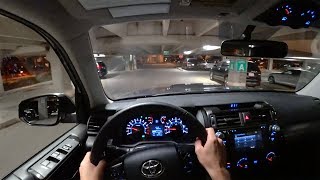 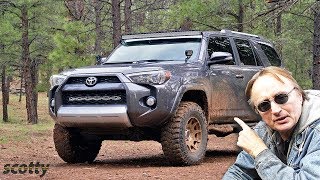 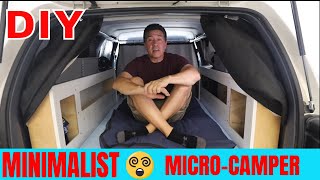 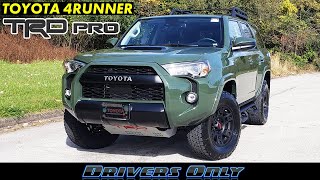 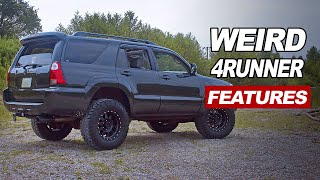 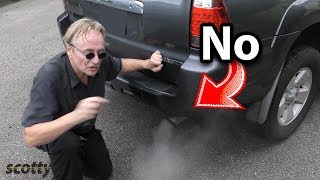 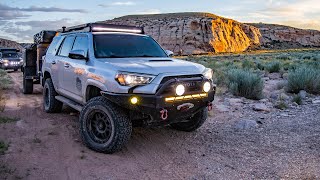 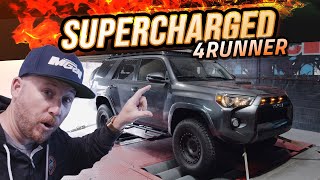 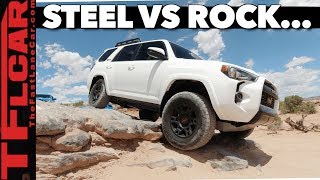 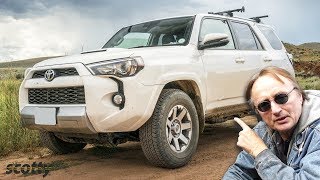