4Music is a British free-to-view television channel launched on 15 August 2008 as a replacement for The Hits. It is the only Channel 4-branded channel to be operated by its music division The Box Plus Network. Its programming focuses on music as well as entertainment and Channel 4 programming. It broadcasts from 07:00 to 03:00 daily. Music Videos air 7am-12pm Weekdays and weekends from 7am-2pm

4Music began its broadcast in 2008 with an on-screen countdown which lasted for ten minutes. During the countdown, clips from popular music videos were faded through the screen, including clips from promotions for the channel. The channel then launched at 7 pm with a promotional advert before fading into "Davina (McCall) and Steve (Jones)'s 20 Big Ones"; the first song at number 20 being "The Pretender" by Foo Fighters, and Kylie Minogue's "Can't Get You Out of My Head" at number 1.

Kylie Minogue's KYLIEX2008 tour was broadcast, and completing the launch night line-up was Big Brother Live, where Rachel Rice was given a 'favourite things party' for surviving that night's eviction. She and her chosen favourite housemate, Kathreya Kasisopa, were taken to a private room where Rachel's top 10 favourite songs were played. Live coverage of the 2008 V Festival was shown on 16 and 17 August and highlights were shown on subsequent days. These highlights sparked complaints, however, as to the overall quality of coverage, due to the main headliners not getting their full sets played out.

Despite the arguments between Davina and Steve as to whose face appeared first on the channel, the first face seen on 4Music was Kylie Minogue, introducing her live concert at 9 pm on the launch night (as they later explained).

The launch also saw a new Digital on-screen graphic appear on the screen, and new idents with a woman swivelling on a chair with the channel's logo in the background. The concept for the channel's on-air presentation was similar to the previous idea The Hits had, with a TV suddenly filling with colour throughout the room.

On 25 September 2017, 4Music received an update to its on-screen graphics, revolving around four squares which extend to create the 4Music logo and animate to form the artist credit. In 2018, 4Music changed its logo to add the current Channel 4 logo to it, with '4' and 'Music' mashed up together. This change also happened to its other channels.[3]

From 16 April 2018, the channel now shows more entertainment programmes as well as archive Channel 4 programming to coincide with a change in the EPG numbers on Sky from 1 May 2018.

On 4 November 2020, 4Music moved from channel 29 to 30 as part of a move up where every channel from channel 24 to 54 on the platform moved up one place to allow BBC Four to move to channel 24 in Scotland due to new Ofcom rules regarding certain PSB channels requiring greater prominence on EPGs. This is because the BBC Scotland channel is on channel 9 in Scotland, whilst BBC4 is on channel 9 in the rest of the UK.

The channel is also well known for repeating some of Channel 4's shows. Most of the shows listed below can also be found on E4, as that is a Channel Four Television Corporation service with a target market range of 16-34 years-of-age. As of September 2019, 4Music is showing the following Channel 4 programmes in its schedule:

The following shows are not listed in 4Music's schedules as of September 2019 but may be repeated in the future...

Current programming from other channels

V Festival and T4 on the Beach

4Music has coverage at both festivals during the Summer, with highlights repeated frequently throughout the Summer. The channel also has stages at both events. At T4 on the Beach since 2007 (renamed the "T4 and 4Music Stage" in 2010) and at the V Festival since 2005 (then known as the "Channel 4 Stage", renamed to the "4Music Stage" in 2008). 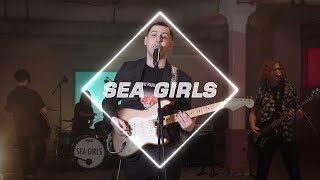 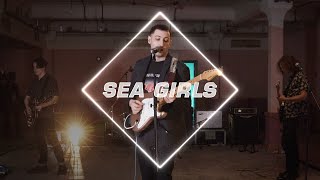 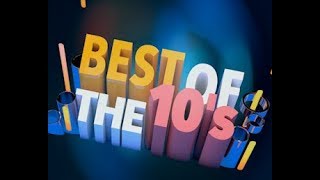 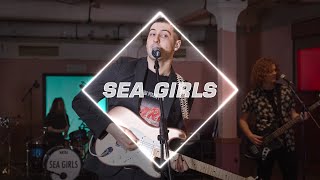 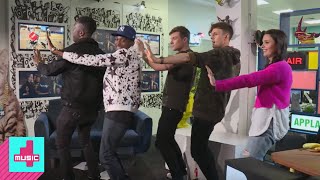 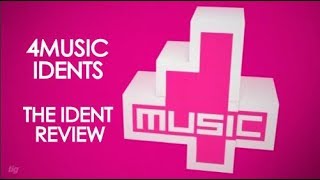 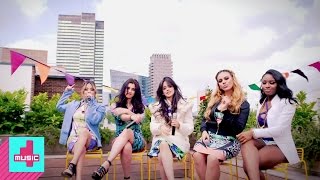 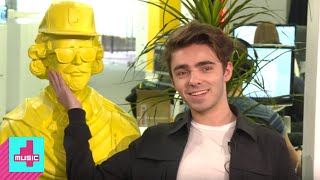 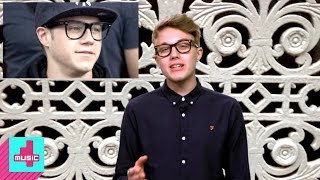 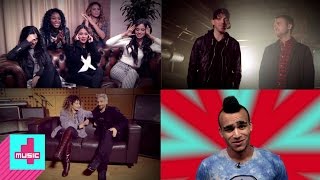 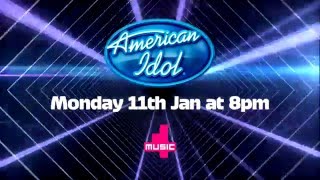 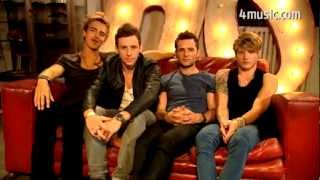 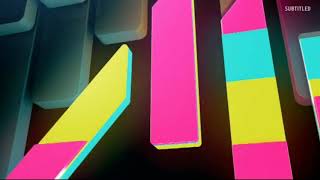 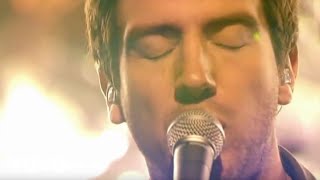 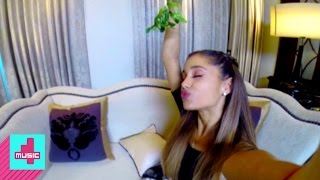 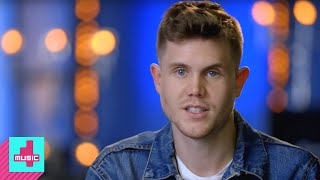 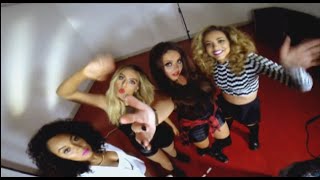