The 2012 MTV Video Music Awards, hosted by Kevin Hart, took place on Thursday, September 6, 2012, honoring the best music videos from the previous year. The awards were broadcast from the Staples Center arena at L.A. Live in Downtown Los Angeles.[1] Nominations were announced on July 31, 2012. Rihanna and Drake were the most nominated artists that year with five nominations apiece, followed by Katy Perry and Beyoncé, who received four.[2]

One Direction was the biggest winner of the night winning their three nominations, including Best New Artist, and Rihanna went on to win Video of the Year. Both M.I.A. and Chris Brown won two awards each.[3][4]

The awards ceremony, with an average of 6.1 million viewers, was the least-watched VMA show since 2007. The major factor which contributed to the drop in ratings was most likely altering the program's broadcast date to Thursday instead of Sunday, the day MTV had been using since 2004, with the exception of the 2006 ceremony. MTV also moved up the telecast to 8pm instead of 9pm, to avoid competing with President Barack Obama's speech at the 2012 Democratic National Convention. This was somewhat early for MTV's targeted audience.[5]Best Special Effects renamed Best Visual Effects.

Video of the Year

Chris Brown - "Turn Up the Music"

Best Video with a Message 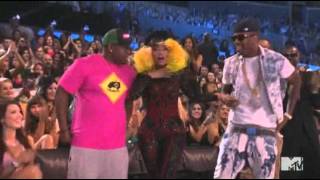 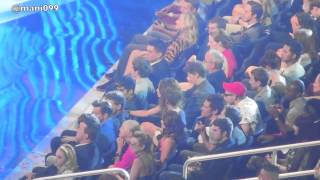 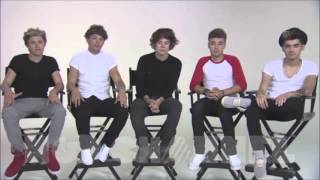 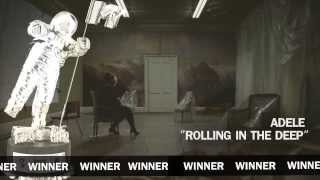 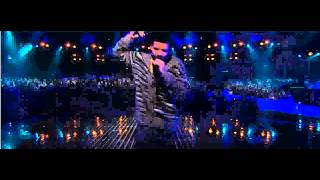 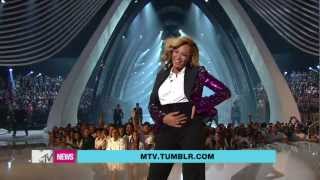 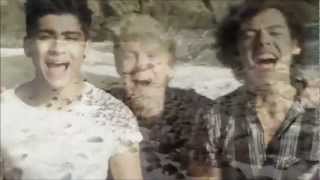 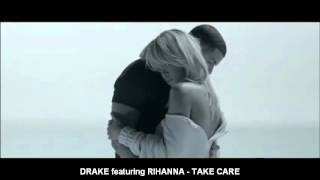 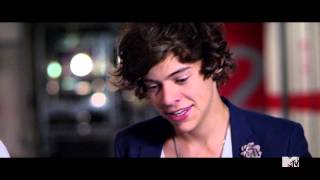 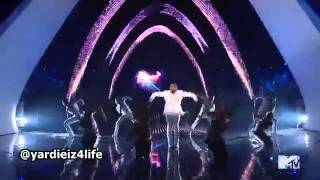 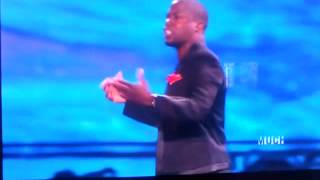 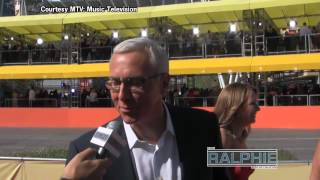 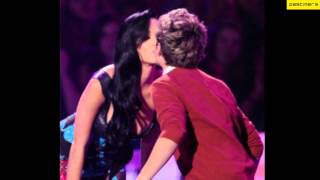 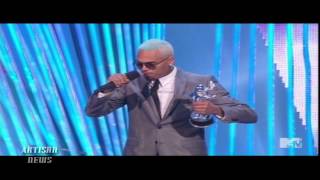 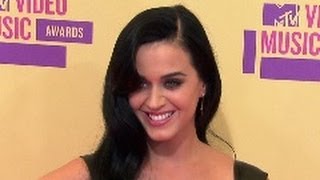 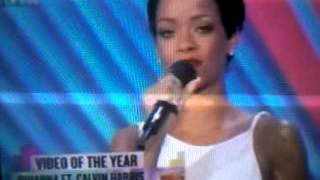 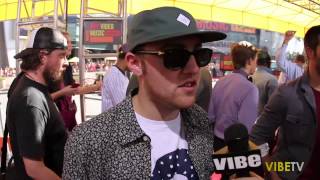