The 1995-96 NBA season was the Rockets' 29th season in the National Basketball Association, and 25th season in Houston.[1] After two straight NBA championships, the Rockets got new colors, new uniforms, and a new logo which was actually unveiled aboard the Space Shuttle. The Rockets got off to a fast start winning ten of their first eleven games. However, injuries would be an issue all year as Clyde Drexler, Sam Cassell and Mario Elie were all out for long stretches. Midway through the season, the team signed free agent Sam Mack, who previously played in the Continental Basketball Association.[2] Despite the injuries and a 7-game losing streak in March, the Rockets finished third in the Midwest Division with a 48-34 record, with Drexler and Hakeem Olajuwon both being selected for the 1996 NBA All-Star Game.

In the first round of the playoffs, the Rockets defeated the 4th-seeded Los Angeles Lakers in four games. However, they would be swept in the semifinals by the Seattle SuperSonics in four straight games.[3] Following the season, Cassell and Robert Horry were both traded to the Phoenix Suns, and Kenny Smith signed as a free agent with the Detroit Pistons.

The new logo and uniforms remained until 2003. 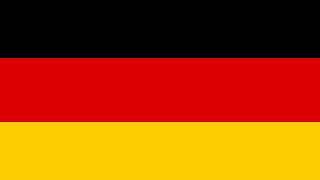