This is a list of notable events in music that took place in the year 1919. 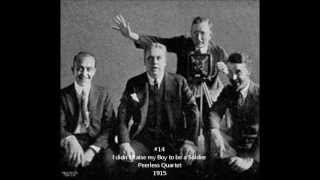 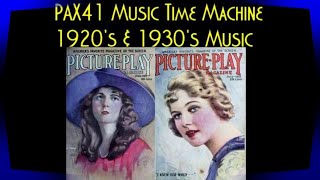 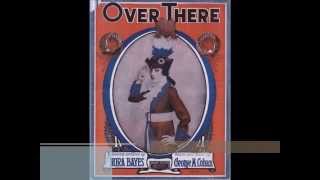 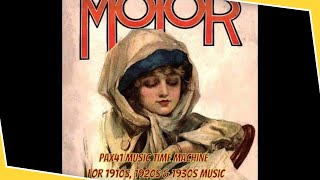 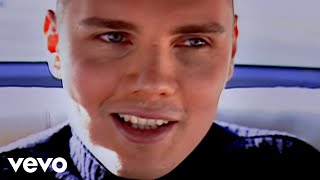 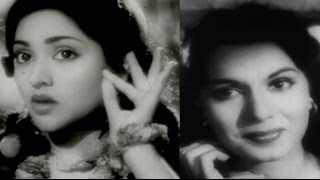 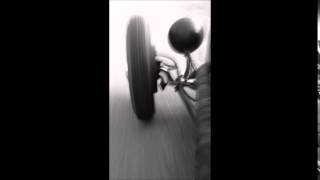 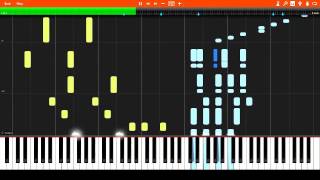 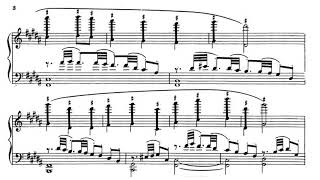